Celeste slowly opened her eyes and rubbed them with her fingers to get rid of the sleepiness. She didn’t know why her body felt light and didn’t realise when she fell asleep in the car. When she woke up she invented herself in Liam's room in the mansion. Liam must have brought her there and put her there.

Celeste heaved a sigh and felt her whole body aching. She didn’t realise how long she had been asleep. It must be because of the sedatives.

After stretching her body to get rid of the pain Celeste decided to head directly towards the shower to freshen up and get rid of the hospital smell. After entering the washroom she decided to take a shower instead. She stood under the warm shower before closing her eyes. She let her body get drenched as slowly her mind started to wander around what had happened earlier.

This time for real. 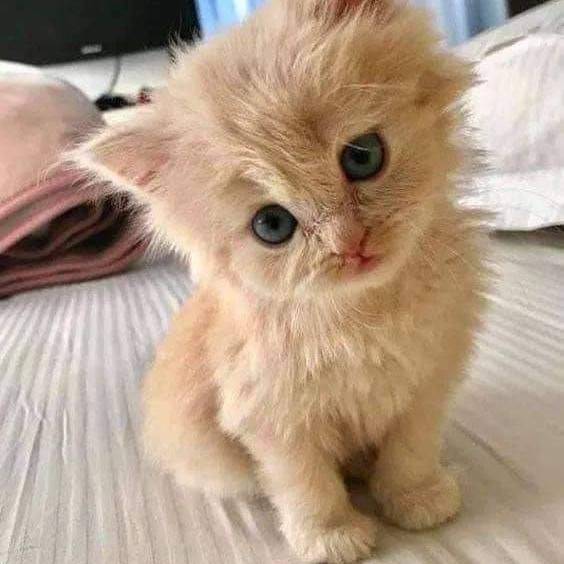 Hi! Hope you guys will like this chapter. Don't forget to leave a review ❤️

Joy Damole
I like the story not only this chapter...full of emotions...
Gilda Warren Upson
You are an amazing author. Kudos. Can’t wait for your next novel 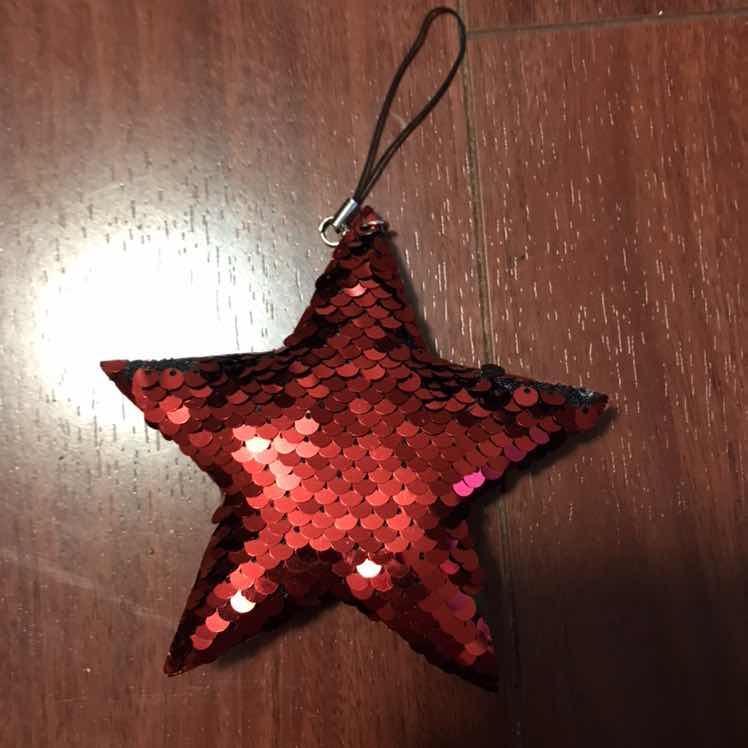