Under the lights of the crystal chandelier, Elliot's obsidian black eyes were deep, magnetic, and dangerous.As always, it was a gaze that sent a chill down one's spine.Color disappeared from Cole's face as he stumbled a few steps back."Avery… I mean, Aunt Avery… It's late, so I won't bother you and Uncle Elliot!"Cole was drenched in a cold sweat as he frantically fled the room.Avery's heart tightened as she watched his panic-stricken escape, and her body began to tremble uncontrollably.Was Elliot awake? Was he not about to die?She wanted to speak to him, but she could not find her voice. She wanted to take a closer look, but her feet were glued to the ground.A wave of terror washed over her, and she could not help but back away, and she ran toward the stairs."Mrs. Cooper! Elliot's awake! He opened his eyes!" Avery cried.Mrs. Cooper rushed up the stairs upon hearing Avery's voice."Master Elliot opens his eyes every day, Madam, but it doesn't mean he's awake. Look, he's not responding to anything we're saying right now," Mrs. Cooper said. She then sighed and added, "The doctors said that there's a very low probability for someone in a vegetative state to wake up."Avery still felt a lingering uneasiness and said, "Can I leave the lights on at night? I'm a little scared.""Of course," Mrs. Cooper said. "Go to bed soon. You have to visit the old Foster mansion tomorrow. I'll wake you up in the morning.""Okay," Avery responded.Once Mrs. Cooper walked off, Avery changed into her pajamas and got into bed.She sat stiffly next to Elliot and watched his striking features. She stretched her hand out and waved it in front of his eyes."What's on your mind, Elliot?" she asked, but there was no response.Avery felt a sudden pang of sadness. Compared to what he had to go through, her own pain was nothing."I hope you wake up soon, Elliot. If that scumbag Cole gets his cold sleazy hands on all your money, you won't be able to die in peace."Elliot slowly closed his eyes after that.Avery stared at him in shock as her heart began to thump violently in her chest.Some people are conscious even when in a vegetative state. Could he have heard what she just said?She lay down next to him, still feeling unsettled. After a while, she heard the sound of her own sigh.She was officially Mrs. Foster, and no one would bully her—for now.How would the Foster family deal with her once Elliot was dead?Avery's heart tightened at the thought.She had to use her position as Elliot's wife to get back everything that she had lost while he was still alive!Everyone who had wronged her before would pay the price!…At eight in the morning the next day, Mrs. Cooper took Avery to the old Foster mansion to visit Elliot's mother, Rosalie Foster.The whole Foster family was in the living room when Avery arrived, and she proceeded to greet and serve drinks to each family member.Rosalie looked pleased with Avery's manners. An obedient child would be easy to control."How did you sleep last night, Avery?" asked Rosalie.Avery's cheeks flushed as she said, "Quite well.""How was Elliot? He wasn't a bother, was he?"Avery recalled Elliot's handsome but unresponsive face and said sympathetically, "He didn't move at all. It didn't bother me."He might have been unmoving, but his body was warm. While she was deep in sleep, she held him like a pillow.She was startled when she woke up in the middle of the night and realized what she was doing."I have something for you, Avery," Rosalie said as she opened up a purple gift box and passed it to Avery. "This bracelet complements your skin tone. Do you like it?"Avery did not dare to reject the old woman in front of the whole family and immediately accepted her gift."I do. Thank you.""I know things are hard for you, Avery. With Elliot the way he is now, he can't treat you well. However, there's a way for you to benefit from all of this," said Rosalie as she began to reveal her plan. "Elliot is running out of time. He was always busy with work and never had the time to date. He didn't even have the chance to have a child of his own…"Avery stiffened upon hearing Rosalie's words.A child of his own?Was Rosalie thinking of having her give birth to Elliot's child?"I'd like you to give Elliot a child and continue his bloodline," Rosalie finished.Avery was stunned, and everyone else in the room had an equally shocked expression on their faces."Mother, Elliot has been sick for a while. It's possible that he's infertile," said Elliot's eldest brother, Henry Foster.Elliot was not dead yet, but everyone already had their eyes on his estate.Rosalie chuckled and said, "I have a trick or two up my sleeve with the doctors, of course. With Elliot's vast estate, how could he not have an heir? I'll have Avery give Elliot a child. Even a daughter will do."At that moment, everyone's eyes immediately fell on Avery.
Komen (6) 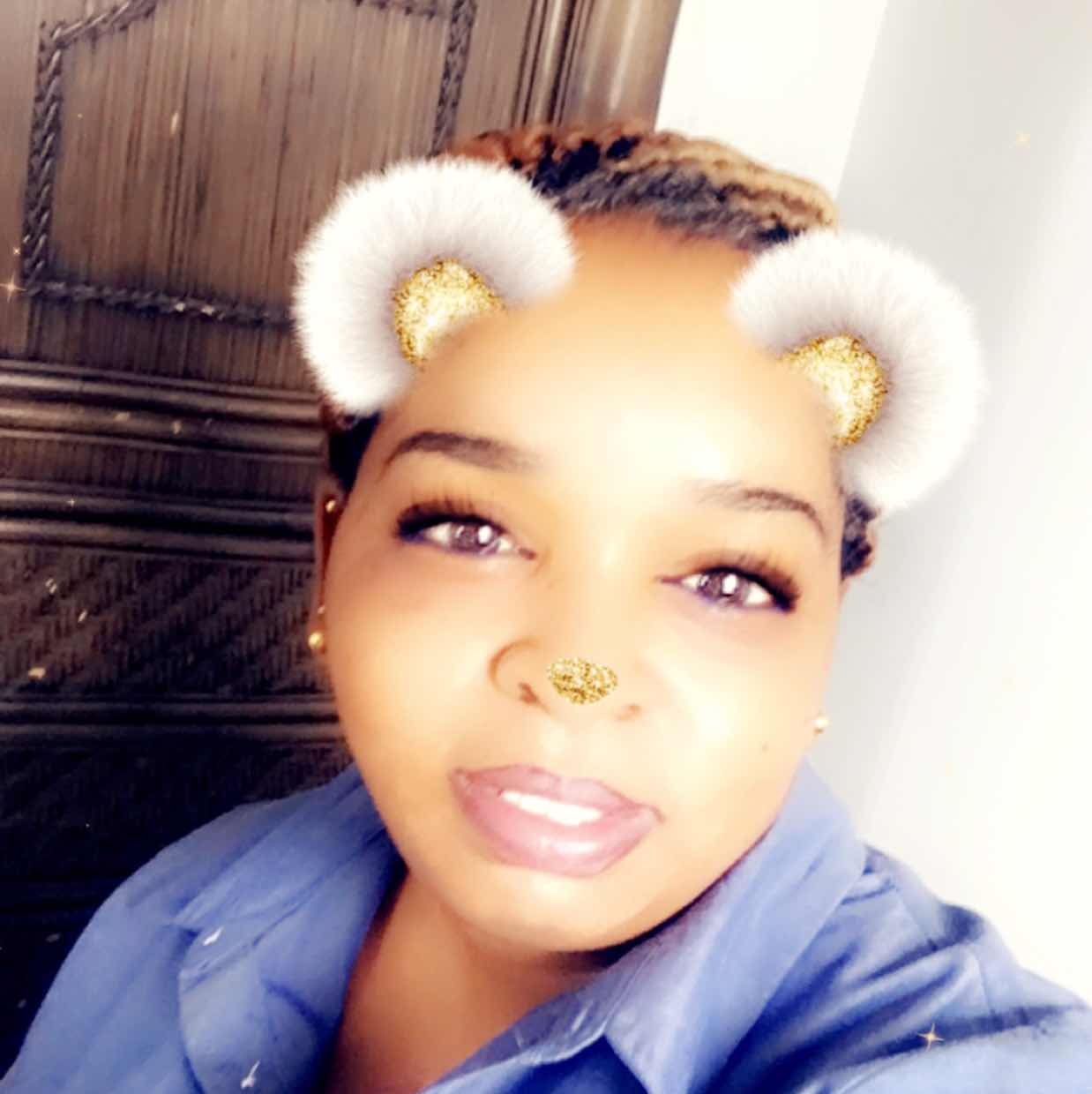 Sana Sky
she so sweet

Mingy73
his mother is crazy

Yaya Babara
must u sleep in d same bed as him?
LIHAT SEMUA KOMENTAR