I want to hear your moans, my bride

Do Sejin doesn't waste his time and cuts off her troublesome dress with the scissors that he found in the drawer. After chopping off all the clothing from her body, he takes a thorough look. The woman is lying naked on the bed under the dim light coming from the bed lamp. When he takes off his shirt, she lets out a sigh and meets his eyes. There is sadness and desire in her eyes. She is clearly heartbroken. Do Sejin leans down and softly licks her lips to soothe her down. He pats her hair and asks, "Do you want me to continue?"

"Yes." Her voice is barely a whisper. "Tonight, you are my husband. I am your wife. It is our wedding night. Love me a lot. Don't hold back."

The woman's name is Ahn Hana. She is a lawyer. Her ex-fiance left her two hours before the wedding after he found out that his mistress was pregnant. Before leaving her, he made sure to tell her that he was having second thoughts about marrying her because of her infertility. His parents were against this marriage. He wanted a child, but he also loved her. That's why he continued with the wedding plans, but he couldn't marry her anymore because his mistress was pregnant.

Tragic. Do Sejin pities the man. Who will leave a woman with such a beautiful figure? She has the perfect hourglass shape. He admires her clear and smooth skin, a perfect canvass for his art tonight. Her hair smells like strawberries. He smooches her lips until they are red and swollen. This colour that is left by his kisses suits her lips the best.

"Do Sejin." He whispers his name in her ear. He is ready for the roleplay. "Honey, that's your husband's name tonight."

"Sejin." She licks his earlobe as she quickly finds the button of his pants. Do Sejin grins. His wife for the night has no patience. He lets her take his pants off. His eyes are fixed on her round and perky breasts. Ahn Hana glances at his body when she is done. A hot desire feels her eyes. She moves her hands to touch his junk, but he blocks them right away.

"Let me do my job as a husband first." He chuckles and pushes her down below him. He quickly ties her hands above her head. "Just feel. Don't think about anything else. Tonight, it's you and me only. I don't care what you do tomorrow. Tonight, you are mine. You will do what I say, ok?"

Ahn Hana nods obediently with a mischievous smile. He squeezes her bosoms hard. She moans. "Ah."

"I like your voice." He massages them hard. "I want to hear your moans, my bride."

She bites her lower lips. Her cheeks become redder. He shakes his head and laughs. She is cute.

"Don't be ashamed." He nibbles on the curve of her neck. His hands don't stop for a second. "You are beautiful. Your body is perfect."

"Mmmm...Ah..." She trembles beneath him, struggling to free her wrists. He sucks the peaks. Biting. Nibbling. Pulling. Her loud moans arouse him more. He starts kissing down and down, leaving a trail of red marks. She gasps when he sucks bud.

"Take me." She commands him like a whiny child.

"You interrupted me when I was drinking earlier." He moves his head between her legs while shifting her legs above his shoulder. "I wonder if you can fill my appetite, my bride."

"Sejin! Ah...No...ah..." Ahn Hana cries out his name when he starts sucking her entrance. His tongue swiftly moves inside, exploring her cave in and out. He groans when she comes too soon. Too early. This woman orgasms easily. She becomes wet easily. He isn't done yet. He lightly bites her bud, sending waves of pain mixed with sweet pleasure throughout her body. She bites her lips harder. By the time his tongue is done moving in her intimate places, Ahn Hana has already come multiple times in his mouth. He sits up and glances at the woman with a satisfied look on his face.

"Not more..." She is depleted after so much pleasure. If he continues, she will die.

"Tired already?" His junk pokes her entrance. "What about this husband? I am not done yet. I will keep my promise and give you the best night of your life."

She is too weak to protest. It's like her soul has reached the peak point and crashed down on the ground. Do Sejin isn't the type to stop midway. He pushes himself inside her in one go and starts thrusting against her slowly like a snail. Though he wants to ravage her right now, he wants her to beg more.

"You are slow." She complains and fails to move her arms. "Not like that."

"Like this?" He increases his pace. Self-control and rhythm are his best suit. Her insides are warm and slick. Sounds of thrusting mixed with their groans fill the room. He rams deeper into her to make her scream. Finally, he pulls out his dick and lies down on the bed.

Ahn Hana, who isn't satisfied, looks at him with puzzlement. He raises his brow and points at his brother that is pointed toward the ceiling. "You want more? Do the work."

She pouts and sits up. Her hands are still tied. "Free my hands."

Do Sejin obliges by her words. She guides his manhood into her dripping entrance. His dick becomes thicker inside her. He licks his lips when he sees the view in front of him. She looks like a queen on the top of him. He reaches for the phone by the bed stand to record his view.

"We should send a gift to your ex-fiance."

"Is it a good idea?" Ahn Hana doesn't look drunk. She looks too serious.

"Tell him that you are having your wedding night with or without him." He meets his eyes. "Show him what he will miss for the rest of his life."

She pulls her hair back and puffs up her chest. "You are right."

"One. Two. Three. Start." Do Sejin taps the screen to turn on the recording. She starts moving up and down on his dick. Her breasts follow her movement. She looks straight at the camera and smiles seductively.

"Hey, Ong Han Bin." She rides his dick so fast that her figure blurs in the camera. It hurts him a bit, but he lets her do what she wants. "You think that you get the right to cheat on me because I can't give you children? You bastard! Guess what? I had eighteen orgasms within two hours. Your dick is a pencil compared to his. Sometimes, I didn't even feel whether you were inside me or not. Do you blame me for your insecurities? You are an asshole! See me riding this long and thick dick. He is even younger and full of energy. He isn't even tired after doing it once. Why did I even say yes to your marriage proposal?"

Ouch! She is cruel. Comparing his ex-fiance to a pencil? He turns off the recording. She moves away from him and takes his phone. With a beep, she sends the recording to her ex-fiance number with a proud look on her face.

Do Sejin wonders if she will regret this tomorrow. Hmm? Should he care about this? He takes away the phone and places it away. "We should just have fun now."

"You want to do more?" She asks him with widened eyes.

"Lady, I have just started." 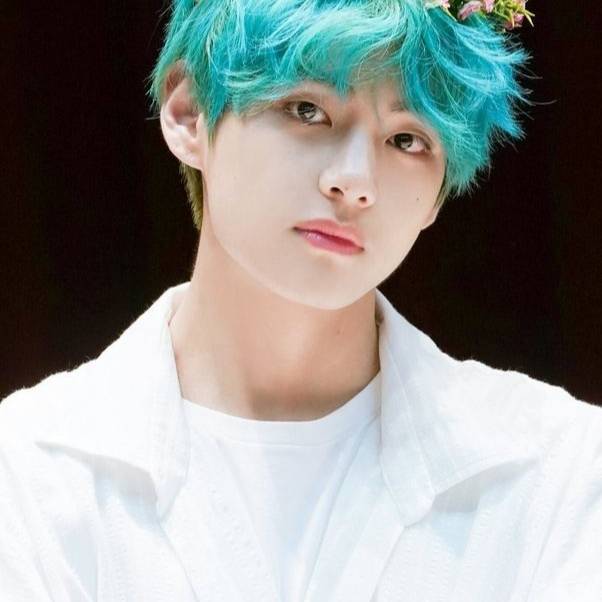