“Hey! I mean every single word I have said!”

I sarcastically replied while looking at him with my serious face. His wide smile was shortly replaced with a defeat one and I could not take it anymore, I bursted out laughing at his expression.

“I can’t believe you just fell for that!” I said laughing hysterically.

“Oh you are gonna regret playing with me, Ms. Mcfeller.” He leaned his head to the right while crossing both his arms.

“Is that a challenge Mr. Patterson?” I said mocking the sound of his voice.

“Ah! I would love to but I already know who is going to win with this battle.” He surrendered, raising both his arms in the air.

“You have not changed at all. Still a coward Griffin I have known.” 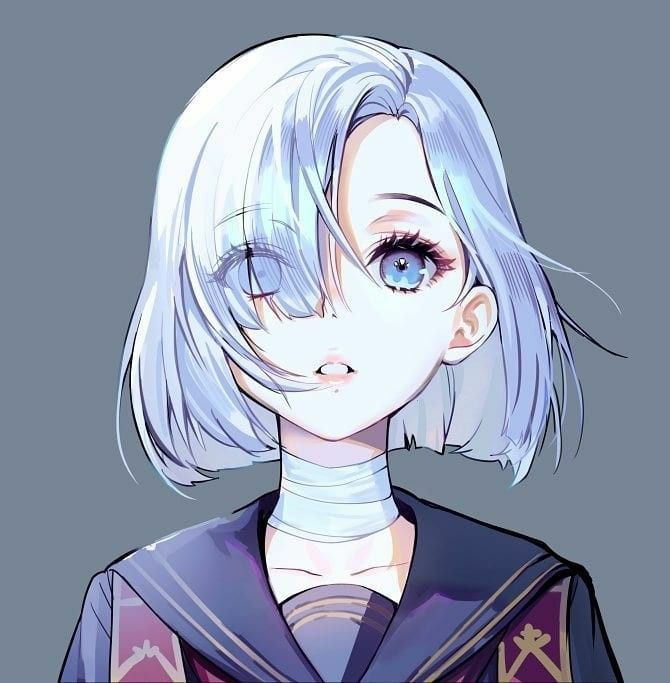 prettebry
yes! I will be updating double time starting today. Just took of on a hiatus due to busy schedule,
Monica Loner-Leinbach
Updating soon?
VIEW ALL COMMENTS