You said in your heart, ‘I will ascend to heaven; above the stars of God I will set my throne on high; I will sit on the mount of assembly in the far reaches of the north; I will ascend above the heights of the clouds; I will make myself like the Most High.’ - Isaiah 14:13

The soft soothing classical music of Antonio Vivaldi’s The Four Seasons: Winter reaches Yuri’s ears the moment that she had stepped through the door, with the heavy door slamming shut behind her, giving her a slight start.

The room that she was in was nearly three times the size of the meeting room of the Phantoms back at Hati headquarters. It also seems to have been used as some sort of tea-room by the previous owners of the mansion several decades ago. Heavy blue silk curtains were drawn across the windows of the room, preventing the sunlight from streaming in fully. 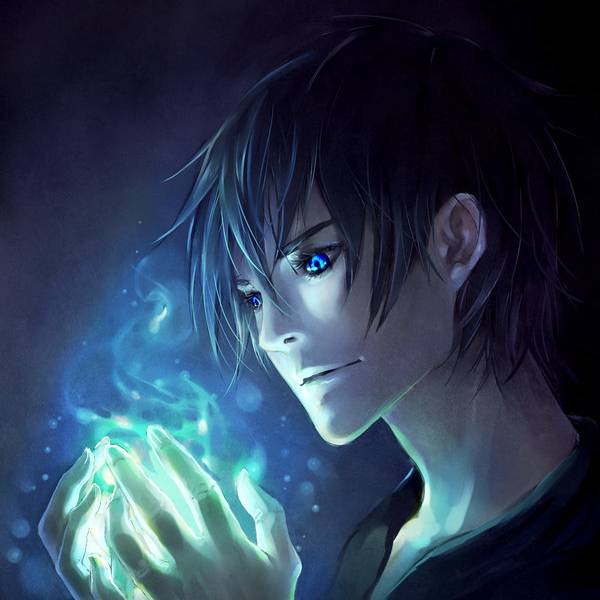