Nosy passersby chose that exact instant to cluster around the scene, and now Anzi was on the wrong side of the circle of murmuring civilians forming around the disturbance. Not for long. She forced her way through with savage shoves, earning strings of filthy curses, until finally she caught Violetta’s gaze over the last several shoulders. The woman was still on the ground, kneeling in the dust and twisted to the side as she shielded the lower half of her face with a dainty hand. A thick drizzle of blood dripped from her chin, and Anzi’s face tightened in hot anger. Who dared? Violetta was her responsibility. Whoever was stupid enough to lay their hand on her was going to lose it. She wouldn’t even give them a chance to apologize, neither to Violetta nor to the Emperor whose charge she was.But before she could charge in, the woman sent her an almost imperceptible warning, a quick shake of her head and a bright, frightened look. It stopped Anzi in her tracks, and instead of leaping fo
Locked Chapter
Continue to read this book on the APP
Comments (9) 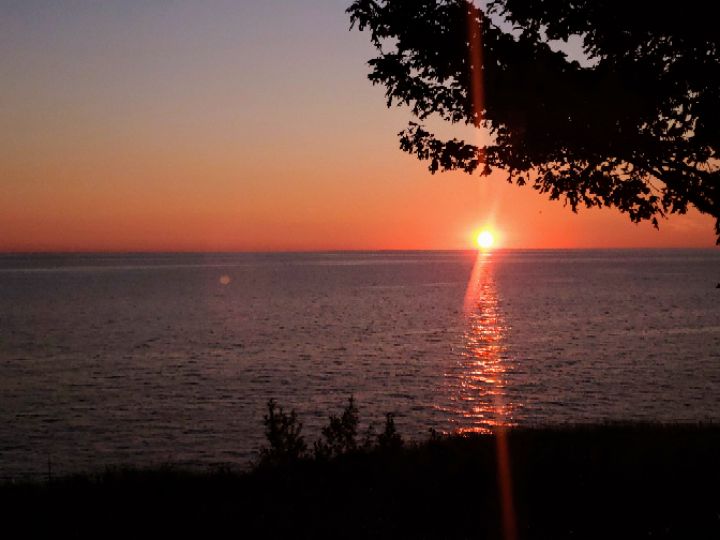 Kaia D
The hoochies comment! ? but yeah, what is Violetta going to say about it all

Trisha Sunshine
Ewww lil hoochies! Violetta is trouble. She has some explaining to do!

Mana Sol
wink! we'll see about that
Boosky
For Violetta's sake hope she's telling the truth about where she's suppose to be. Seems like she's a little troublemaker. Is Anzies first friend going to be a harem girl? Talk about day and night. ha!

Mana Sol
it all feels like a distant dream haha
Thank you Ruth
Reading about busy, lifely markets and crowds in times of Corona?

Leslie Dean
who is she? Violetta has some explaining to do. ?Anzi doing what she does best. Defending others. Thank you so much for the update. ??
VIEW ALL COMMENTS