Vorges, the Vampire King’s son, was grinning widely while walking the hallway towards the King's throne room. Other vampires looked at him with brows furrowed. They barely saw him entering the castle. With respect to their King’s son, they bowed their heads. Some greeted Vorges, but he just swiftly passed by them, as his time was more precious than chit-chatting around like a useless vampire. He knew his fellow vampires hated his guts. So he didn’t bother getting along with them.

The big double wooden door automatically opened when he stopped at the entrance. With head held high, he quickly entered inside the wide room with a dark marble floor, where a man in the ce 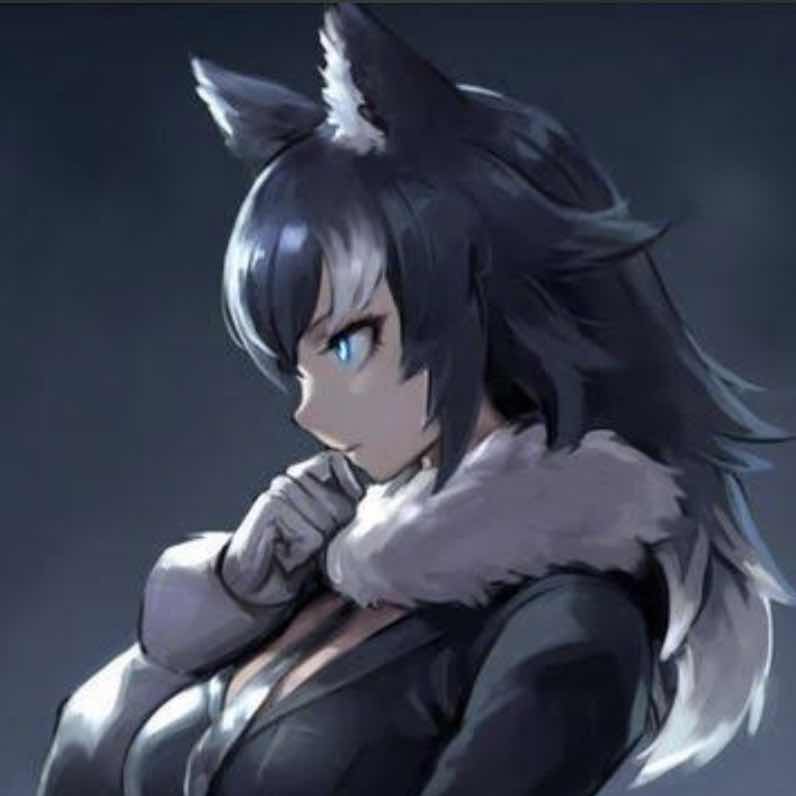 Jubilee
Hey j.s you could at least be little less harsh with your opinions. No need to belittle someone cause they’re good at something, instead you could give advice without attitude. It’s the most easiest decent thing to do 🤷🏽‍♀️

Jubilee
Sorry to question whoever wrote this but why are you so fascinated with mumbling?
Sharon
What the heck is an ‘anger crotch’? Seriously get an editor. I may not be able finish this story. The sentence structure is so awkward, like a second-language English speaker. Or an editing tool. Seriously, if you lack basic English language skills, plz quit writing English stories.