I walked ahead and came in front of everyone.

Our principal is here with the owner of A&A academy Mr. Aaryav Raichand.

"I'm proud of you Turvi." our principal says with a smile

"I'm glad that i could make my college and teachers proud." I told him with a big smile of my own

"Now take the prize from him," he said and I looked at Mr Raichand.

Oh my goodness what he is?

He is so hot just like a greek god. His blue eyes with striking features... it's like god has crafted him taking his own good time.

He is looking like he has come straight from some photo shoot.

Don't give that look. I know I love Aashank but that doesn't mean that I can't praise or admire anyone.

And surprisingly they both look quite the same. If I look carefully they both will look brothers.

But I know it's impossible.

I heard someone clearing their throat and I saw it was our principal.

Crap! Am I caught checking him out?

"Yes baby you're," my subconscious replied

But wait why do I feel it has anger in his voice? Maybe he is angry because I was staring at him?

"thank you sir," I said in my most sweet and polite way

"I hope you will use this chance to make your career and not waste it." He said and I nodded

Accidentally his fingers brushed mine when he was giving the prize to me and a jolt of electricity passed through my body. I visibly flinched back at that.

"thank you," saying again I left from there and took a deep breath

What the fuck was that?

"Why are your cheeks flushed madam?" she asked me

What? Am I really blushing?

I give Stuti the prize and go to the washroom.

I washed my face multiple times to get rid of it.

Once I was normal I came out. My makeup is also washed out.

" are you OK?" stuti asked concerned about me

"Yes I let me get changed then we will leave. I'm tired.." I told her and she nodded in understanding

I changed into a simple red quarter sleeves top with a mini golden skirt of floral work over it.

Once done I came out of the changing room.

Stuti is also ready with our things.

" ready to go? "she asked and I nodded

We left the college but not before getting a lot of congratulations from others.

My legs are aching badly because of all the over practice I did.

" Stuti babe please book a cab or something I have no energy left. "I whined

" Just walk a little more, we will get something eventually. "stuti said

Ahh! How can I forget my dear sis doesn't like to waste money.

Suddenly it started to rain and it's like all my tiredness vanished.

I love rain mostly dance in rain. The place doesn't matter neither I give a fuck to what others thinks.

Stuti ran towards a shelter but I stood in my place.

" Turu no, "stuti said but I'm not gonna listen

I stood in the rain and my legs moved automatically. It's like I can't control them.

And to my luck the alley is empty unlike other times.

I was dancing in the rain like a peacock. My whole body is drenched but it's ok.

Thank god I'm wearing red so it won't be a big problem for me.

But I didn't reply.

I don't know why I felt someone's gaze on me. It's like someone is drilling holes in my body with their eyes.

I turn around to see if anyone is there or not but no one was there.

Am I becoming paranoid?

"Turvi it's enough you will fall sick like this don't forget our farewell is 4 Days later." stuti said and the bells rang in my mind

Fuck I forgot about that..

I stopped my dancing and ran towards Stuti who gave me a bored look.

She opens the umbrella and we walk till the main road.

We took an auto rickshaw and went back to our apartment.

I ran inside my washroom and took a hot water shower so I won't catch a cold.

After taking shower I draped a towel around my body and another on my head.

Let's see what I can wear..

I look through my clothes and hear a white printed t-shirt with shorts and wear them.

I started to dry my hair when Stuti came with herbal soup.

"drink it otherwise your sorry ass will fall sick and miss the chance to go with your dream man." she said smiling sweetly

"thanks babe without you what would happen to me," I told her and she smirked only

"By the way did you see the way Mr. Raichand was glaring at you? It's like you killed his cat or something." Stuti said what I was thinking

"yeah I saw that. Maybe he is angry because I was shamelessly checking him out?" I said

"possible he doesn't like to be in women presence tabloids say he is Gay." stuti said

"don't believe tabloids, they only talk shit. And if he is gay then man it's such a waste of his devilish looks and killer body. I'm sure girls would kill each other to be with him." I told her

"yeah that's true he is handsome very much. Who thought that the owner of this prestigious company would be so young and handsome. Normally its old people around 50 or 55" stuti said

"34 yet single with all those looks and everything. Interesting isn't it?" she asked when I didn't said anything

"maybe he hasn't found the one for him yet? Who knows. We should not judge." I told her

"true, now drink it and gather energy to beat your lover boy. He ditched you today." stuti said and I nodded.. 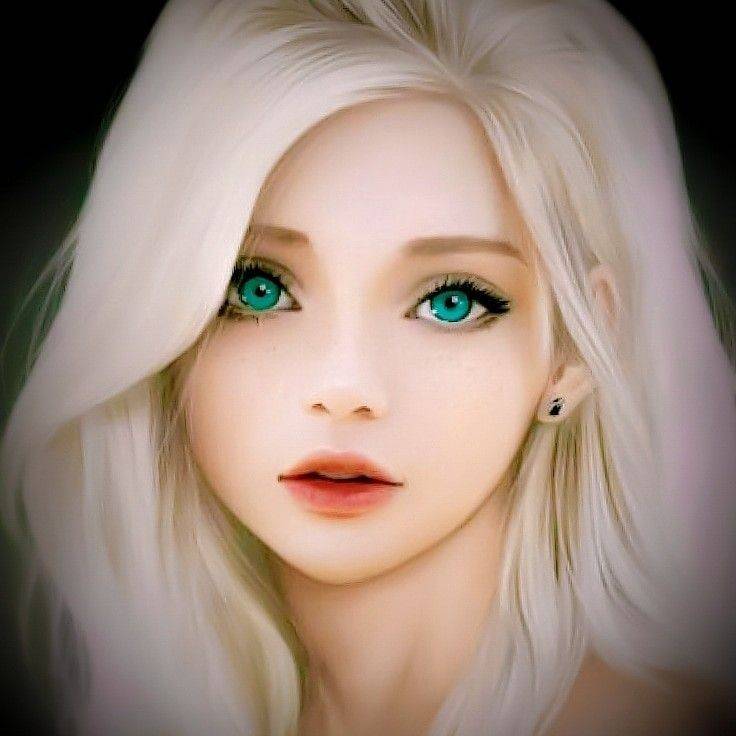