A feminine voice cut through the silence of the room, interrupting Owen's response and Jordan turned his head toward the entrance of the basement when he heard the clicks of heels tapping against the floor.

A blonde woman came into Jordan's view just as several masked men shuffled into the room, taking up one side of the basement, surrounding the woman, while his own men took the other side and surrounded him and Owen, their stances rigidly alert.

Frowning deeply at the new and unfamiliar intruder in the room, Jordan stood to his feet, pulling Owen with him before facing the unknown woman. His eyes remained glued to her face as he tried to shuffle through his memories for recognition of her while the woman was busy ogling his body, visibly undressing him with her gaze as she licked her lips. 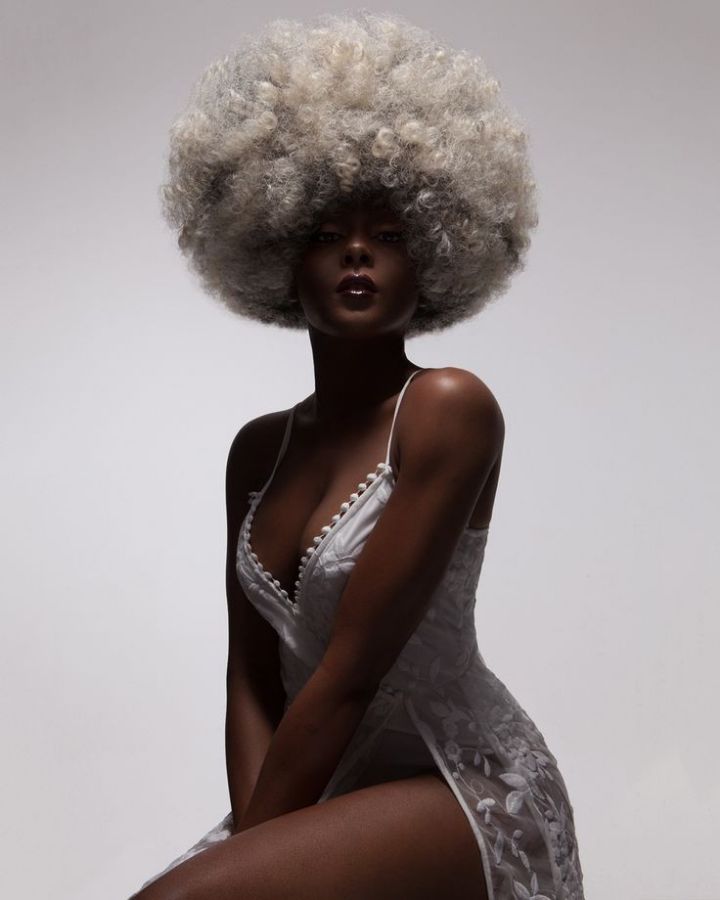 I seriously thought it was gonna end in the third part, but seems not. Was initially a chapter broken into three parts, but then it was turning out long so I cut into two chapters with chapter LV having the three parts. Do y'all remember the girl in chapter X, I think? If not, she's the girl Jordan had a mishap with at the club when he saw Emerald and Logan together for the first time, so yeah, she's Bridget.