Her brows raise as her friend goes silent beside her. Then a nasty smile makes its way to her lips, the sight unsettling. "Well then now you know how embarrassing you are to the boys." She said waving her hands off then later picking at her long nails.

I look for a way out, a parting way out that is. I was never one to confront someone, that just wasn't me. I never had the guts to. I cross my arms and straighten my stance, trying to seem confident even though I was lacking it.

"The only one who should be embarrassed right now is you. Aren't you the girl who basically threw herself on to Blake last year and tried getting with Ryan a week later? Oh and failed at both?" I jabbed.

What the hell was wrong with me? Since when did I become a bitch? I cringed when the word popped in my head. I hated cursing.

She gasps her face reddening with a faint blush. Shame was written on her face. "How do you know about that?" She stumbles over her words.

Now it was my turn to pick at my chipped nails. I took pleasure knowing that my comeback wasn't so bad after all. But maybe that was just the anger of seeing Blake kiss Stacy.

"We're best friends, remember? They tell me everything." I smirked smugly then strutted up to her. "I know every embarrassing thing you did to gain their attention Lucy, don't make me remind you ."

With one final glance at the two girls I walked out of the bathroom with my head held high. But I didn't feel confident, in fact I felt the opposite. This wasn't the first time this happened to me. It was like a continuous routine.

It felt like my feet weighed a ton as I move toward them, the boys who unknowingly made every girl despise me. I settle down on the chair. Ryan lifts his head from the phone and stares, his brows furrowing in confusion. "What's wrong?"

Hearing Ryan's words has Blake removing his attention from his very annoyed girlfriend. His blue eyes study my face. I remove my eyes away from him, afraid that he'll see what I've been hiding for years.

I turn to Ryan. "Nothing's wrong." I mumble, feeling nervous being the center of attention. I turn to face the table, noticing they already ordered. I reach for my fries and push it in my mouth.

"You look like you were crying little Ash, what's wrong?" Ryan questions again, this time seeming to be impatient. I swallowed roughly, not wanting to answer the question. I couldn't exactly say that I was crying because Blake was kissing Stacy. So I settled for a lie, a stupid one at that.

"It's nothing to be worried about. Some girl was taking a dump in the bathroom, the smell kinda made my eyes water, that's all." I rush out, still not lifting my head to gauge their reaction.'

The smell of poop made your eyes water? Really Ashley, that's the best you could come up with?

It's silent for a few seconds before Ryan burst out into loud laughter. The sound had everyone currently inside the restaurant stop what they're doing to see what had made him laugh so. I squirmed feeling their scrutinizing eyes on me.

"You." Ryan gasps out, tears rolling out from the corner of his eyes. "You- cried because someone shit smelled bad?" Ryan laughed. His voice was loud enough to make everyone hear.

An embarrassed blush crawls up my face and settles on my cheeks. I really should've left my hair down today. "Ryan shut up." I hissed reaching for the banana and chocolate milkshake. I gulped some and almost choked when he said those next words.

"Was it her shit that smelled so bad in there?" He questions, pointing at Lucy who was just getting out of the bathroom followed by her blonde friend. They both froze hearing Ryan's loud question. It was like he was doing it on purpose.

Does he want them to kill me the next time I'm alone with them? I was thankful for my snarky mouth this once. Who's to say I wouldn't get slapped in the face the next time?

I turned to Blake feeling utterly mortified and pleaded with him using my eyes to tell Ryan to stop. He draws in his bottom lip between his teeth, biting it to suppress his laughter. He reluctantly nods when he sees my discomfort from the attention.

"Ryan man, leave it be. You're embarrassing Ley." He chuckles. Stacy stiffen upon hearing the nickname he had given me. I wouldn't admit it out loud but I secretly loved it, though I act annoyed when he called me it.

"Why do you call her Ley?" She asks Blake, her darkened angry eyes burning a hole through my head. I shifted on the chair uncomfortably and sipped more of the milkshake.

Blake laughs pulling her closer. A jolt of jealousy has me removing my eyes away from the two. "Don't be jealous Stacy, it's just a nickname and I've told you that many times."

I could hear her protest but zoned her out. I didn't need to hear her annoying voice more than I should. Blake had been with her for a few months now. After he supposedly stopped sleeping around with countless girls. Some people thought referred to her as his miracle. I admit, it hurt to see that she was the one to stop his player ways.

She'd been the new girl and every guy wanted her except for Ryan. And to this day I still didn't have a clue as to why he resented her. Stacy had instantly caught Blake's attention the moment she walked in those halls of Western High. And she hated me the moment she set her eyes on my 5’2 self.

"So we're going to the party tonight." Ryan states.

I raise a brow drinking the last bit of my milkshake. "Tomorrow is a school day Ryan." I stated. I clearly didn't get why teenagers enjoy getting drunk, it's not a pleasing sight to see.

He rolls his eyes in exaggeration. "Oh come on Ashley, live a little."

"Sneak out." He suggested.

"But we need a designated driver." He pouts.

"My hand hurts, I can't drive." I say dryly and push another fry in my mouth.

"Who cares if she comes, the girl enjoys her boring life. She can't handle a party." Stacy declared. I look at her, not liking the way her eyes were mocking. My fist clench on my thigh, hidden by the table. Anger course through my body wanting to show her that I could definitely handle a party. I can, couldn't I?

"You know what, I'm coming." I snap, fixing my glasses. Was this considered peer pressure?

Cheryl Smith
this book is so good 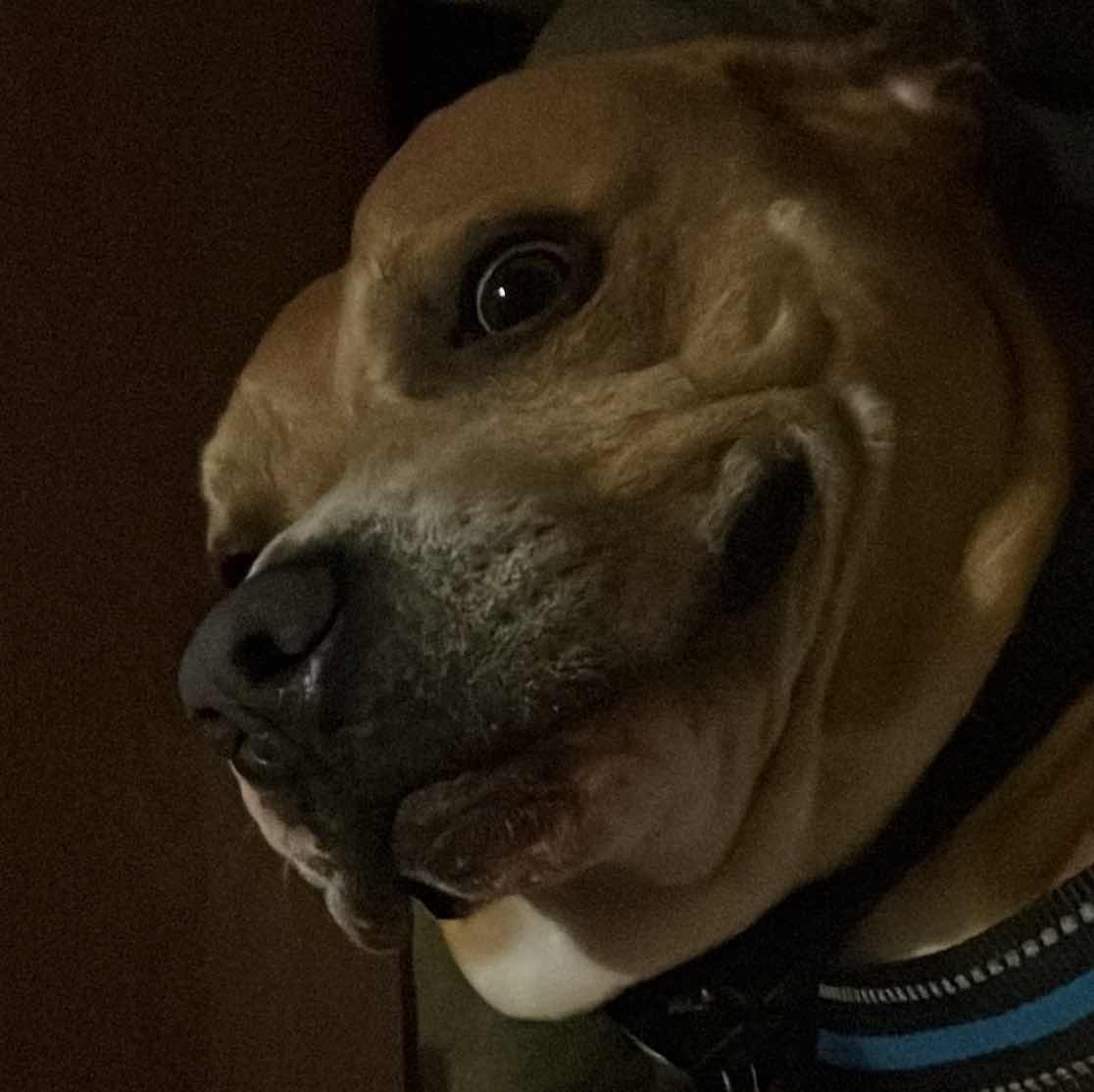 Produk Kecantikan
verry good
Lauren'Taylor Greene
They let anybody get away with saying the shit they say. What friends tf.

Sema Diana
Stacy seems to be a jealous type, can't handle seeing her boyfriend with Ashley