Home/ Romance/ LOVE ME LIKE YOU ALWAYS DO/10. Their friendship bond
LOGIN
Library
Add to library

After they separates ways with Mrs. Polly in Empire mansion they immediately got into David's car. David was driving quietly to the hospital because Dawn had a wound on his arm.

Dawn didn’t know where he was going to start it all. He could feel the anger that David was feeling right now, he could see earlier how he would stare badly at his older sister Devina.

So did Lance, all he knew was that Mr. Empire was the masterminds of what happened 5 years ago even before but he didn't know that Devina was also involved in what happening now. He also didn’t know how to talk to David about that, Lance knew how much he trusted Devina.

The whole trip was quiet no one dared to ask David. It wasn't long before they arrived at the hospital where Yami and Natasha were. More than that, Dawn feel worried about Natasha too. She still under in coma because of the car crush shock.

They still don't know who is b 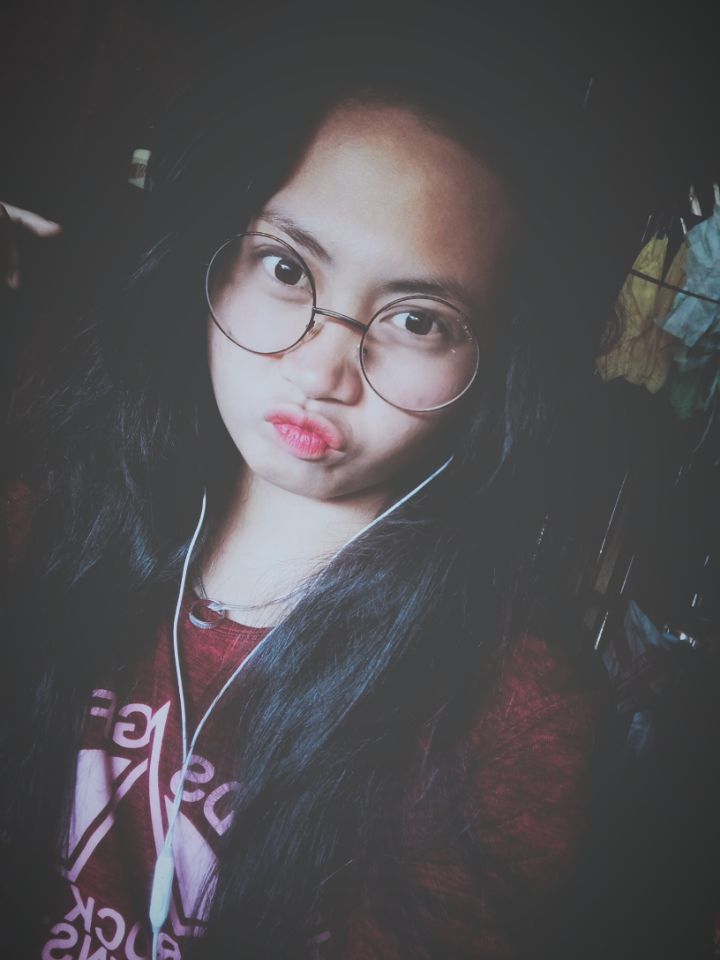 I am very sorry for the inconvenience update. I just bombed my final exam and update right away. I hope you guy's like it. TC always...