When those words leave his mouth, the class gets Pindrop silent.

I know it's normal for girls to lose their virginity so early, but it's not okay to exhibit it to the whole city.

We have a reputation to maintain, and people are a little old-fashioned in this small city. Their mindset is not as open as people living in big cities.

And people are a little conservative and suspicious of anything new. Our city is so tiny that it is unmapped on the country map.

It's like a group of people arrived here and cleared a small part of the forest to construct houses and make a living in them. Everybody knows everyone in this city.

And everybody will know that I lost my virginity before turning 18, before my marriage. And it will be taboo in everybody's eyes.

I'll be a shameless person now in their eyes. And what comes after that is a judgemental eye every time I leave the house.

If this incident is known by my manager at work, I will have to say goodbye to my hard-earned job.

So, this was Tina and her friend's plan all this time; I thought they just wanted to play a prank on me by drugging me.

And it was me who just jumped on the man I saw because of the drug. Was it like that, or the man was also arranged by them? Is that man also mingled with them?

It has to be like that; they must have paid that man to do this. How can be someone so cruel to another person they don't even know.

What wrong did I do to that person? As a victim, I can't even identify my culprit. What should I do?

'Why is she standing like a statue? why isn't she tell them they are wrong?'

'Yeah, she is not talking back to them because what they are telling is true.'

'How can someone so shameless be studying in our class? I feel disgusted to stay in the same place as her.'

'She spent a night with someone. Who could it be? Can you guess?'

'Who would want to sleep with that freak? He must be desperate. Hahaha……'

'I heard she works at a hotel downtown near the forest. She must have slept with management to get the job.'

'Who will give a job to her in this city? Of course, she has slept with higher management to get that job.'

'Well, she must have slept with the customers as well. How can she be allowed to go to VPI rooms if not for that.'

Slowly murmurs and discussion started in the class. They were not even trying to keep their voices low.

I can hear all of their voices. And what do they mean I got the job by sleeping with higher management? I got it with my own ability. It hurts when everybody judges you for the wrong you never did.

I wanted to answer all their questions and tell them to shut the f*ck up. Don't judge a person based on whatever you hear, but…

"What are you doing standing there? Don't you have a mouth to answer if someone asks you a question?" Tina questioned me, coming to the front to stand beside me.

I turn to glare at her only to see the big smirk on her b*tch face.

"So, this was your plan. To make me a laughing stock. You could have just told me on the face. You want me to get the hell out of here. I would have disappeared from your life without question." I ask her, gritting my teeth, unable to keep myself in control.

That only makes her smile even wide.

"I'm I telling you a joke?" Tina burst into tiny giggles at my question.

"Oh, my dear Eliza, can't you tell? It's my mission to get you out of this town, out of my life. Do you want to know why we hate you? Even though you are my cousin," her question caught me off guard.

"Because of your mother, Your mother is the reason for my hatred. Because of her, my mom didn't get all the love, support, and family heritage a first daughter of the family should get."

"My mom deserved everything as a first child of the family, but your mom stole everything from her, and you think my mom should look after you just because she is your mother's sister?"

"Never, if not for your mother. My mom would be the one to carry the family legacy. I would have got the prestige of being a daughter of such an old family. The family with such a great history."

Tina was lost in being a prestigious daughter of the family she was talking about, which I have no idea about.

"What family are you talking about? you are still a pampered daughter of Martin's family," I ask her. I don't get what she is talking about, and when did I get a family heritage to follow and protect?

Her imagination broke as she looked at me with an angry face with those questions. "It's not for you to know; why do you care?" She scoffed at me.

"Now let's talk about the present, how was it? Was he good in the bed? You came so late at night that I was worried like hell," she spoke with no intention of keeping her voice low.

Of course, she wanted everyone to hear our conversation making sure everyone heard about what happened with me yesterday.

"Even though we are a little reserved and don't accept this type of behavior in our household, I'm happy for you. You found someone that you can rely on. Is the man good to you? He will not ditch you after everything both of you have done, does he?" She asked me with a look of a caring sister on her face.

Even though she had such an innocent expression on her face, I could see the cunning smile in her eyes. She was having such a good time in my misery.

"Why are you asking me about that man? Wasn't you the one arranged for him?" I couldn't control my anger "how much did you pay for him to do that?" I snap at her.

She looked so clueless at that question. She is such a good actor she should definitely try being an actress she may score an award for her talent.

"What "o you mean I should know? How would I know who slept with you? Or is it that you slept with many people in the past that you don't know their names"" She was hell-bent on making me a shameless sl*u who sleeps with whoever I get my hands on in this town.

The whispers once again kicked off in the classroom, Tina's words. Now nothing can make them see the absolute truth about me.

Now I will be branded as Shameless S*ut in the town, and nothing can stop this from becoming a city talk by the end of the day. 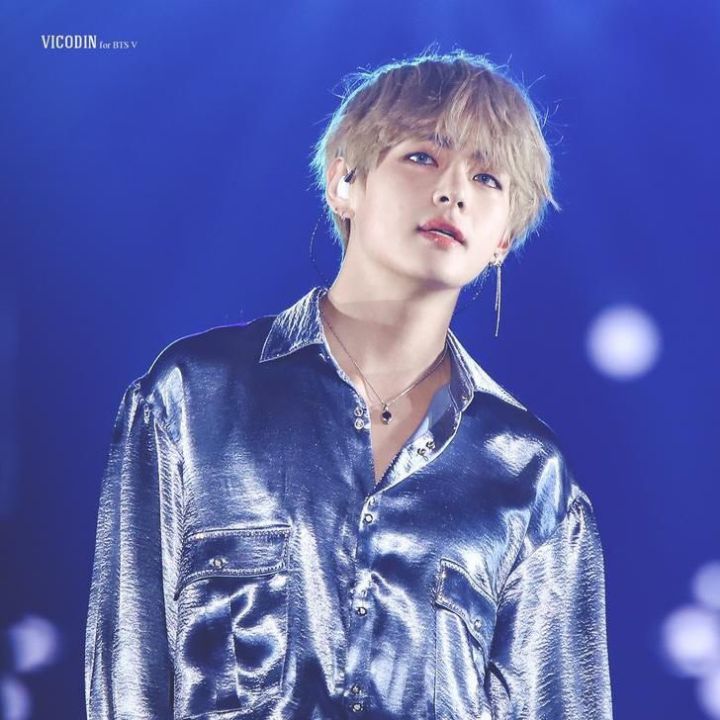 This is my first book, and I'm trying to do a better job. I'm editing the chapters to remove those errors. But if you find any errors, please ignore them. Let me know what you all think about the story so far. Thanks for reading.

Louise Blair
spineless female leads annoy the hell out of me but you're a bts v fan so I <3 your story. keep going with your story writing. the broken English in the storys hard to follow but you have great concepts. I look forward to your future novels.
Ilze
Too many spelling mistake, the story is unclear and mixed up a lot ;( it’s hard to get follow it from all the sides your writing. Please ask someone to edit it properly.

Rebekah Cornish
as always Bells we think alike.i figured author is very young or English isn't 1st language.so far chap 8 the story outline is pretty good just needs some1 to clean it up then it would fab also Bell i see you changed ur pic.honestly we read all the same books.have u read any of Jessica hall's yet so
Tracey Weimer Atwood
Love the book so far...

Angela Mims Powell
This book needs some serious editing. It's hard to read and understand. I'm giving up on it now because of this. it would probably be good if not for those issues.
Michaela
Why is all the english broken and mixed up??? Making it fustrating to read

Bella Jersey
Elizabeth mom became the star of the family and auntie is jealous. What did auntie do to lose her place? I can’t to find out who this family is

Bella Jersey
The mean stuff you really should edit this book especially with someone understands English. The reason why is because people that speak English in USA have turn of phrases and such. If you learn that it will make your story pop
Mary Ann Towns
The book would be a lot better if the spelling was correct. Who edited this?
Ellen M Fisher
I love vamp books and werewolves i love the unknown vamp
VIEW ALL COMMENTS