Home/ Fantasy/ The Incubus system to conquer the world!/Chapter 8: New gear and the power of transmutation!
LOGIN
Library
Add to library

Chapter 8: New gear and the power of transmutation!

(Warning this chapter is graphic with a rape scene. If you are not a fan skip the sex scene. I will leave a warning when it is coming up.)

Now that Xolvion had finally said goodbye to the others, it was time for him to go and sell his share of the loot. Thanks to absorbing the knowledge of a traders daughter, he already knew how much everything was worth and the best place to sell it.

"So that's ten slime crystals, two excellent quality wolf pelts, five wolf fangs, one giant boar tusk and half of hits hide... In total, I can offer you 30 silvers." The merchant said as he crossed his arms over his chest.

Xolvion smirked as he took his loot back.

"We both know it's worth double that. If you aren't interested in buying it for a fair price I will take my business elsewhere." Xolvion said, baiting him.

"A-alright, alright!" He shouted as he grabbed the loot, stopping Xolvion from taking it. 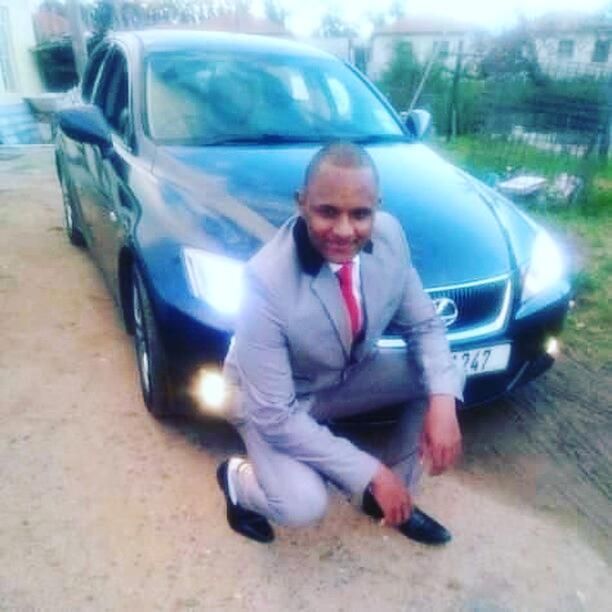 Frederico Snyman
The story is great.
VIEW ALL COMMENTS