The End of a Night

She wasn’t sure how much time had passed. Between the conversations, the drinks, and the dancing; All Kaitlyn knew was that she felt more alive than she had in years. The dynamic of Jackson with his friends, so special and intriguing, that Kaitlyn felt like she had just opened a secret treasure, only for her eyes to see.

The way he talked to them, so open and gentle. It reminded her of how it had been when Joshua still hung around her and Randy. The open teasing, the love that just was always there…

She didn’t know Jackson could have something so… similar, if not better. Hannah and Spencer, those two seemed like they’d die for him.

Joshua, her and Randy had been the same, the three of them inseparable. Well, until Randy became obsessed with his work… Joshua had all but vanished too.

Pink lips pulled between her teeth, and Kaitlyn’s red hair became entangled around her fingers. She wondered if maybe she could befriend Jackson’s friends too. 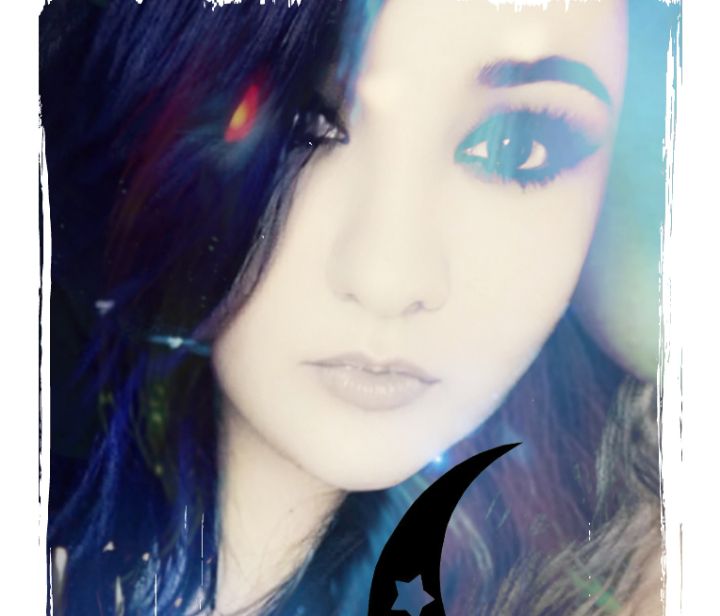 Tell me what you guys think of Jackson so far! Or do you guys feel for Randy? Thank you so much for the support.

Anne Marie Joachim
Randy is loosing it to jackson

Priscilla Skeen
Randy is a jersey. She should follow her feelings for Jackson. I will never know It said it was free but its not so I will stop reading.
Kia C
Love Jackson, and Randy is a jackass. Im sure he is cheating with that Natasha girl from work.. 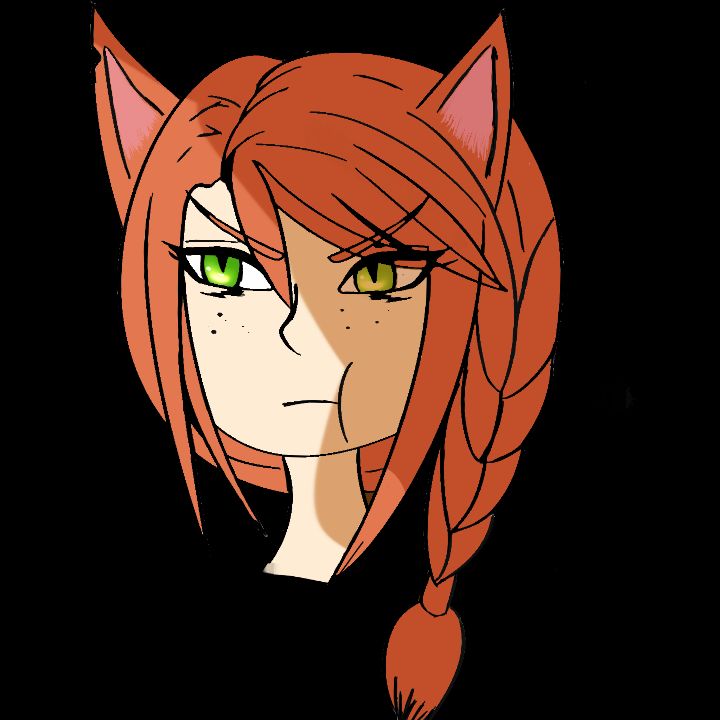 AKH MORN / DANTE
I LOVE JACKSON!!! His humour, kindness, thoughtfulness, and protectivness for Kaitlyn are very real. I admire his patience and admire that he respects her even when under the influence. I have a feeling Randy is cheating, or he has lost his love for her. I hope she finds the courage to leave Randy!
Sarah Winekoff
I don’t feel for Randy at all, I really think he’s having an affair. I’d probably feel for him if he didn’t wear a huge red flag

Mikki Celeste
Randy is a jerk, I think he's cheating ...
VIEW ALL COMMENTS