"I understand you're upset, Morax. But I'm your best friend, don't you trust me?"I watched as the Alpha of the Aconite clan sized up his beta, their stare down intense as some of the younger pups whispered amongst themselves. Everyone in the training group looked lost. A young pup that had bright red fur tripped over a hurdle, too focused on the tension between the two males. It was funny to see.But I couldn’t say I was fairing any better.I was wondering what the tension was about too, and I was surprised to feel a boiling sensation well up inside me. I felt angry, I realized, on Brandon's behalf. The man had stepped in and broke it up—what else could his impossible Alpha expect?"I won't say anything here, but we both know why I can't take your word right now." Morax practically sneered.I frowned.His amber orbs were glowing in the morning light, and Brandon's face was scrunched into a sullen look.I wasn't used to the expression.Without using my brain, I stepped in front o
Locked Chapter
Continue to read this book on the APP
Comments (2) 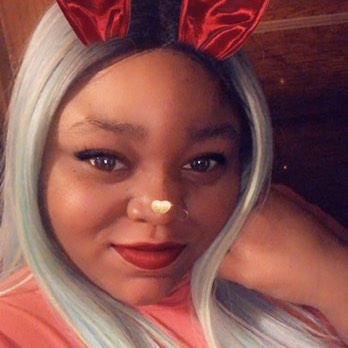