She let out another big sigh."Kappa was so thrilled to find a little pack and just because we were little, he felt we would be easy to dominate and control. He wants to make us a sub-pack. He feels I have no business being an alpha and Night Scars was too small to rule on its own."At first, he had tried to entice me by showing me all that I would stand to gain if I accepted his offer. According to him, his pack was large enough to accommodate us and he would be responsible for our safety, that way we wouldn't need to fight off enemies all by ourselves. That made so much sense but I could not accept it."This pack means more to me than just being a pack. It's a remnant of Crystal pack. I can't just team up with some other pack who had no idea what we've been through. Besides, I discovered that Kappa is somehow involved with Alpha Lundamous' son. I can't have anything to do with a pack who teams up with the one pack that killed my parents."Aiden remained quiet, not wanting to in 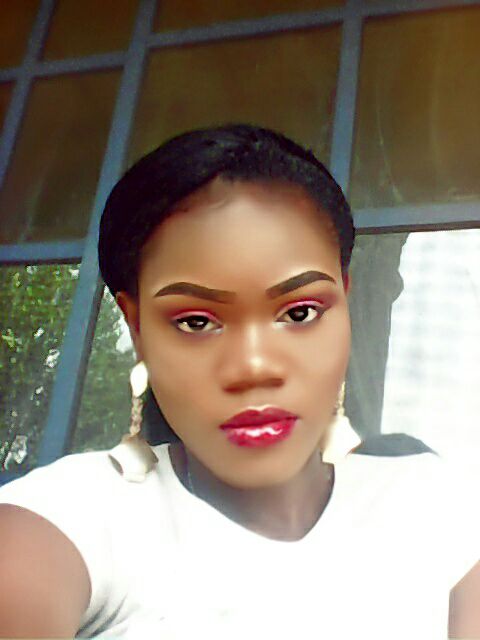 Aiden teaming up with Alpha Velvet? What better combo could we ask for? I guess the Blood Moon pack had better be prepared. By the way, who do you think Gabriel is?