[Memories]ARIELLA“I have a better idea,” I murmured as I studied the guard. “Instead of repeating everything to my father, why don’t you tell him yourself? Or, even better, have my mother look into your memories.”“Look into my memories?” Malik’s brow quirked in question. “How is she gonna do that?”I flashed him a smile, confident in my plan. “Here’s what hunters don’t know about my mom. Unlike the other wolves, my mother was born a witch from another realm. A realm where only witches, wizards, and mages existed.”“That’s, uhm... that’s something,” Malik acknowledged, the wheels in his head clocking overtime as he processed the information.“Yeah, so recently I learned my mom has this cool ability to see people’s memories,” I explained. “Lucky for me, I was born with a similar power. Mine is to see the outcome of major events. At least that’s what I think. Which was how we had known to expect another attack.”“From the moment we met, I knew there was something special about y 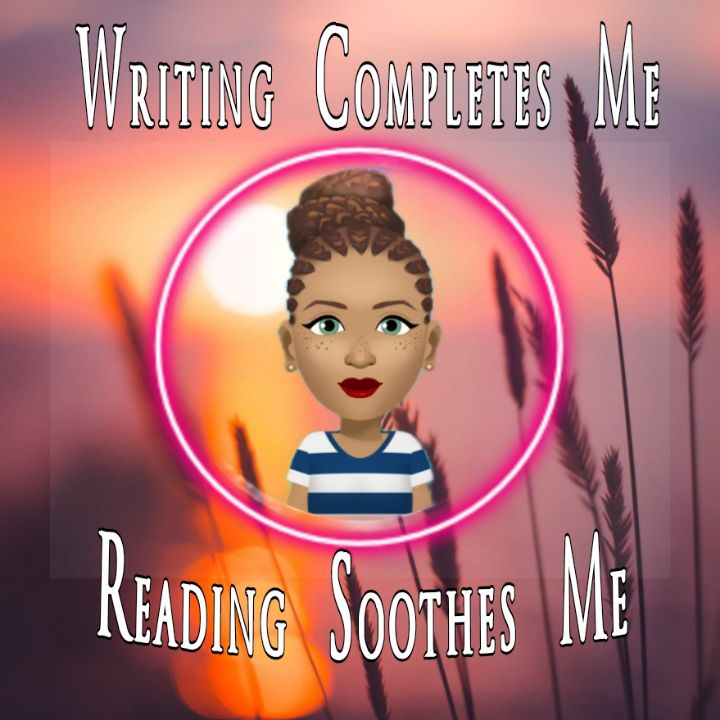 We're almost there, guys. Just one more chapter, and Ariella and Malik's story will end. Are you as sad as I am to see their story end? Leave your comments below. Don't forget to vote, and share with your friends. Thank you all for making it this far.