Home/ Billionaire/ The Devil's Love For The Heiress/Chapter 10: All I See Is You
LOGIN
Library
Add to library

*** FLASHBACK: During One Of Carlos’ Highschool Tennis Practices. ***After tossing the ball up in the air, Carlos’ knees flexed, and his trunk rotated at a forty-five-degree angle in a pro-drop position.“Arrghhh!” He grunted as he hit the tennis ball with his racket in a powerful serve.The ball landed on the opponent’s service area, garnering Carlos his last points.“Game Ronaldo!” The referee announced the win, making Carlos’ supporters jump in their seats, cheering him on.When Carlos took the side bench to rest, Kate rushed across the court. “Here, let me get your water.”“You did such a good job! I’m so proud of you, Carlos!” Kate squeaked in excitement. She was so happy for Carlos that she unwittingly helped him wipe the sweat off his face.“Kate!” Carlos groaned. “My team is looking at me now.”“So, what?” Kate replied, her eyes wandering to Carlos’ opponent for that practice match at school. “I can’t take care of you?”When she saw Tyler walking in their directio

In tennis, the term Grand Slam refers to the accomplishment of winning the four major championships; Australia (Australian Open), France (French Open), Britain (Wimbledon), and the United States (US Open).

Renalyn Monteras Formantes
this is killing me. i cant wait to read all the chapter.. 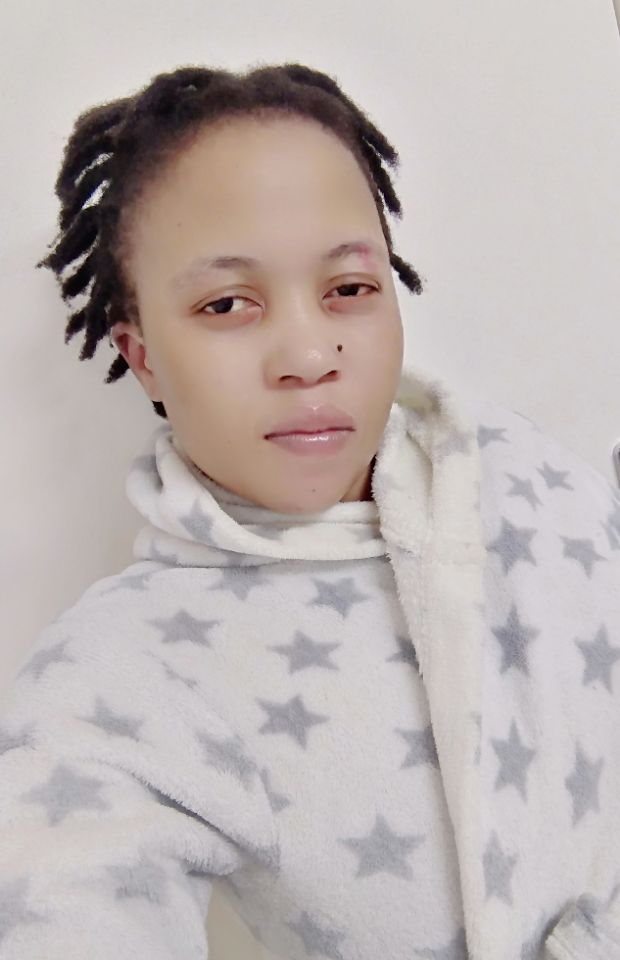 Jovic Seminiano
Truly, you will really see the worth of a person when the person left or is gone. Not everybody can be given a second chance. Good thing Kate still has this chance. Very interesting story...
VIEW ALL COMMENTS