Sex in the Garden

Havermouth, Five Years BeforeCameron saw Heath shift and quickly followed, almost tripping as his foot stuck in his jeans. He shifted, whining as he became his wolf, and staggering slightly in the disorientation of a quick shift. Rhett and Heath always seemed to flow between forms so effortlessly, but it always took it out of him for the first few moments, and the transition ached like a broken bone. He suspected that it hurt Rhett and Heath too, but they hid it better.In wolf form, the world transformed. When he shifted back into man-form from being wolf, he always felt as if his senses became muffled and dulled. In wolf form, his sight reduced but his sense of smell replaced the need for it, revealing the world to him in astonishing detail and depth – he could tell from scent that a rabbit had passed through the grasses and in what direction it had gone, how far to its burrow, he could smell where someone had urinated against a tree, and the sharp scent of cigarette from a butt th
Locked Chapter
Continue to read this book on the APP
Comments (5) 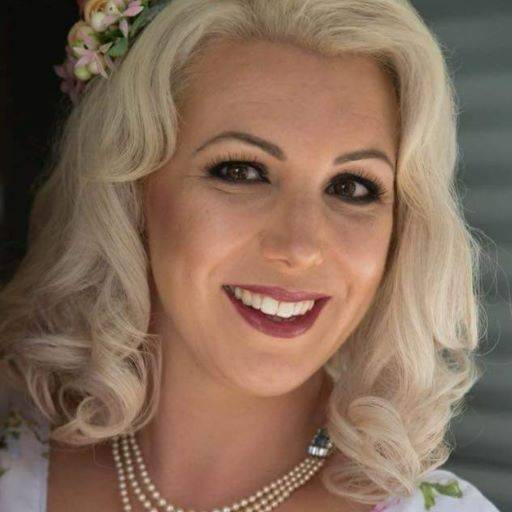 Everleigh Miles
I really value the reader feedback and interaction as well. It helps me to improve the book, gives me ideas I hadn't considered and identifies areas that I haven't been clear on so I can maoe sure future chaptera clarify it. The reader interactions are so valuable to authors and so motivating!
Darcy
I love this series. It keeps me totally hooked on it. But I also love the little community of readers we have as well :) 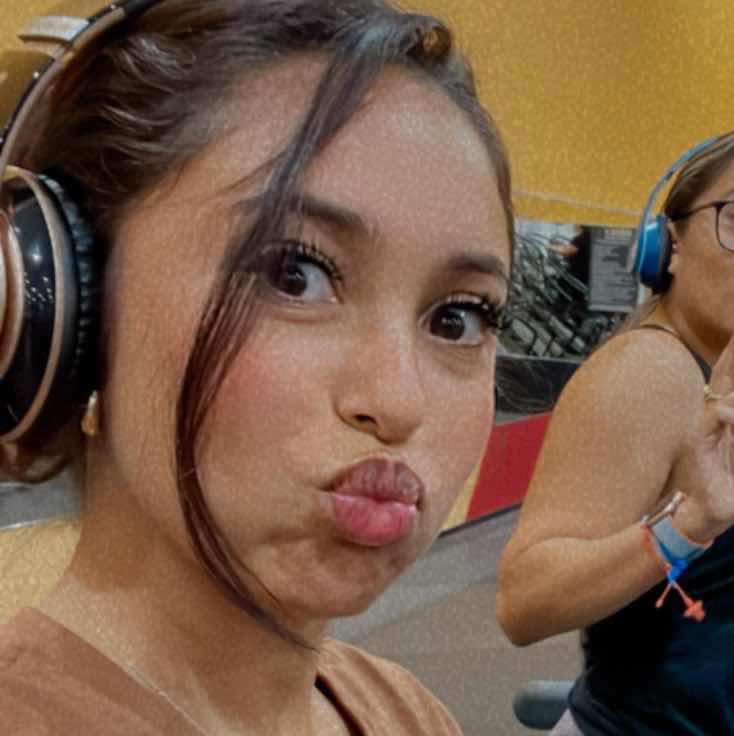 Genesis
I can’t get enough of this story. I love that we can get all of their aspects
b_moore4
It’s crazy how much the boys grow throughout this book. Here in the past they still see her as a possession. Yes the are upset because of what they did but they don’t acknowledge their own fault in it. I hope once she is gone they begin to show some real emotion about her.
VIEW ALL COMMENTS