Nine years laterIt’s a beautiful day. The sun is shining, the weather in early fall is cooling down and the kids are all happy, healthy and currently running around like crazy people. Cara, Angel and I all had our kids around the same time, so our total of 13 kids are being raised together. Most of them have paired off by age, except poor Richie, whoops, he goes by ‘Rich’ now that he’s a mature 10-year-old. He’s sort of the odd man out, being the oldest male followed by two females who are best friends.It helped that Liam and Angel kept having babies, so when Cara and I had space in between our three each, their kids filled in the age gaps. Of course, that doesn’t count for Reagan. That’s who Angel calls her “oopsie baby”. Oopsie my Alpha ass. That girl wanted another baby, and she made sure Liam gave it to her. After her difficulty with the twins’ delivery, I’m not surprised. She almost died giving birth and it terrified Liam, so he said no more. Three years later, Angel wins by g

Thank you for taking this journey with me. I hope you have enjoyed my first attempt at writing and creating these characters. Check out my author's note after this chapter.

| 6
Locked Chapter
Continue to read this book on the APP
Comments (8)
martinezmargara
There's something in my eye :') This trilogy was so good! I'm reading all of your books Cooper!
Chenoa Abbott
Wow! This was a great read. I enjoyed the characters and the storyline. Highly recommend it to anyone.
ifeoluwarachael28
This is the first time I am reading 3 books from the same writer, you did well and am proud of you..I enjoyed it

Deborah Dowling
Thank you so much for your books Cooper they are wonderful. I really hope to read more even after For The Love Of A Guardian. Again, thank you so much for sharing your talent and hard work you led us all on a roller coaster of emotions.

Melissa Wilson
I'm legit in tears right now. Such a beautiful ending to a wonderful book. 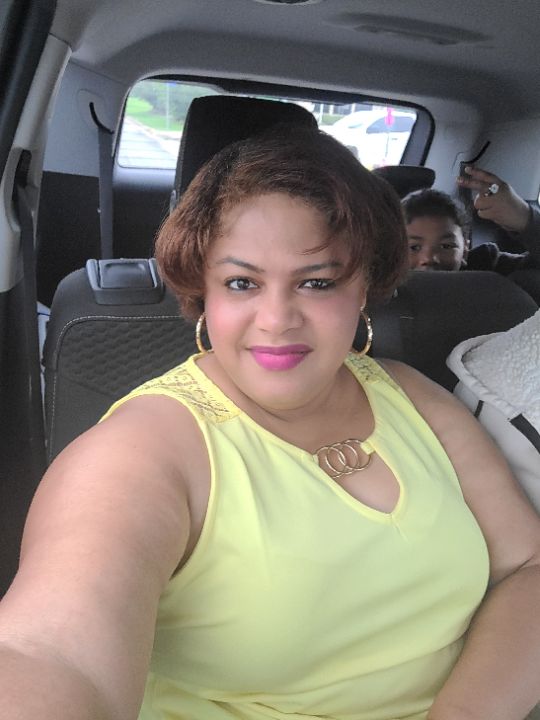 Stephanie Hyde
Great Job Cooper. thank you for your books and i cant wait to read about Clint's story
Deb Warren
What a great ending. Thank you. You did an amazing job.

Sarah Muszynski Short
What an amazing ending!!
VIEW ALL COMMENTS