“It’s a little bit too early for that. I haven’t gotten the job yet. Oh, you should come in,” I replied as I smiled back at her and motioned for her to enter.

Auntie Jane walked in carrying a bag as she patted my arm on her way in. I closed the door after her and gestured for her to take a seat on the sofa. Our apartment was small so there wasn’t much space to welcome guests which was why we hardly ever invited anyone over.

Auntie Jane was an exception because to my mother she was like an older sister in everyway and to me, she was like my second mother. She helped keep an eye on me when my mother was away working when I was younger since she only lives next door. Auntie Jane lives alone and doesn’t have children of her own, so it was quite natural that we quickly became like family to each other.

“Dinner is ready!” my mother called out from the kitchen with perfect timing.

“I’ll help!” I called back as I hurried into the kitchen to help carry out the plates.

“Is Jane here yet?” my mother asked energetically. It was clear that she was in a splendid mood.

“Yes. She just got here,” I replied smoothly as I helped my mother bring out the food.

“Monica! Your food smells so good as always. I’m here to congratulate your dear daughter in person! I’m so proud! I’m so happy!” Auntie Jane said happily as she clapped her hands together.

Once we were all seated at the dining table, the three of us chatted away while we ate dinner together. It’s moments like these that I think that despite all of life’s hardship that I am actually quite lucky. We were poor but we were happy enough. I have these two wonderful women who I consider family right here with me.

“Oh, I almost forgot. Here, I brought these shoes over so that you can wear them to your interview. You don’t have formal leather shoes, right?” Auntie Jane said as she handed me the shoe box that she had extracted from the bag she was carrying earlier.

“Oh wow…thank you so much,” I replied with a genuine smile.

She was right. I haven’t figured out what to wear to the interview and I didn’t have proper shoes for the occasion. We could have afforded something but, as always, budget this month was sort of tight.

“They’re not new or anything but they’re mine and still in pretty good condition. You should try them on. I think we’re about the same size…” Auntie Jane said.

“Thank you. I’ll try them on. They should fit well, no worries. You’re a lifesaver as always!” I said with a bright smile.

Now I just need to find some appropriate work attire. Something like a simple white shirt with black skirt and a matching suit would do.

Honestly, since the news of the interview came in, I had been so happy about it that the stress of it all hadn’t really sunk in. However, now that some time had passed, I realized that there were many things I needed to do to prepare for the interview. I had to get the right clothing, shoes, and make-up on top of preparing for the interview itself.

I took in a deep breath before stuffing more of my mother’s home-cooked food into my mouth.

I can do this!

Later that night, I lay in my bed with the lamp on as I read the content of the interview invitation letter in detail. It wasn’t that late in the night, but my mother had already fallen asleep on her bed on the other side of the room. Tomorrow was another working day for her and getting up early was the norm. I tried to stay as silent as possible to not disturb her much-needed rest.

The clutched the invitation letter tightly in my hands as I repeated to myself that this was really happening. The opportunity that I had worked so hard for is here right in front of me. If I can just get this job, then I can provide a better life for my mother. Hopefully a life where she could retire and stop working so hard.

It clearly wasn’t an easy road lined with red rose petals for me to get here up to this point. Since we were poor, I had to work extra hard at life in general. I knew we couldn’t afford the school fees and other expenses related to me going to school which meant that the only choice I had was to study my ass off so that I could secure a scholarship. I was a scholarship student all the way through school.

Being a scholarship student meant that I had to maintain my grades and also work for the school as well to support the teachers. I did all of that willingly to lessen the burden on my mother, hoping that one day my efforts would bear fruit that would lead me to a promising career.

I hardly had time for romance during school at all because, unlike my other friends, I had to work multiple parttime jobs to make ends meet. I would work parttime jobs afterschool and during the weekends. After my parttime jobs, I would study long into the night so that I could keep my grade above the scholarship requirements. I believed that if I worked hard and dedicated my effort to it, I would one day be successful in supporting my mother.

I started dating a couple of guys during my high school years but none of those relationships ever lasted long and the same thing happened in university. I had to work many parttime jobs to make ends meet and didn’t have the time to spend with my boyfriend.

In the end most of them just broke up with me or cheated on me with another girl that had more time for them. At one point, I started believing that there must be something wrong with me. I can’t seem to keep a guy and I guess my family situation didn’t really help on that front.

By the time I was in my final year of university, I had been dating and sleeping around with so many guys without any success in a real relationship that I finally gave up on the idea of finding the right guy for me entirely. Perhaps, it was because I never had the effort or the intention to focus my utmost attention on those relationships that led to its failure. However, I couldn’t help it. I needed to put my studies and my family’s financial stability first, so until I landed a fulltime job, my love life just had to take a back seat.

I didn’t realize it when I fell into a deep and dreamless sleep. When I opened my eyes again, it was already morning. Looking towards my mother’s bed, I found it empty which meant that my mother had already left for work. I stretched and yawn before slapping my cheeks with the palms of my hand.

Focus, Rina! Today’s the day that I go out to scourge the secondhand stores for the perfect suit, skirt and blouse for my job interview. Although, the invitation letter was for an interview, the first screening of the process was a written examination. I must pass it no matter what!

Regardless, proper business clothing was required because the interview was right after the written examination. I quickly showered, got dressed and headed for the nearby shopping district. It was the weekend, so the shopping streets were busy and filled with people. I quickly headed towards the secondhand clothing store that I had in mind. I knew the owner and have bought clothes from this shop before so hopefully she could help me find what I needed and give me a little discount.

“Hey, Rina! How are things? Looking for anything specific today?” the auntie who ran the store asked me in a cheerful voice. It was amazing how she could be so full of energy at her age.

“Yes, actually. I have an interview coming up so it’d be great if I could get a suit and a skirt…a white shirt…” I replied with a smile. 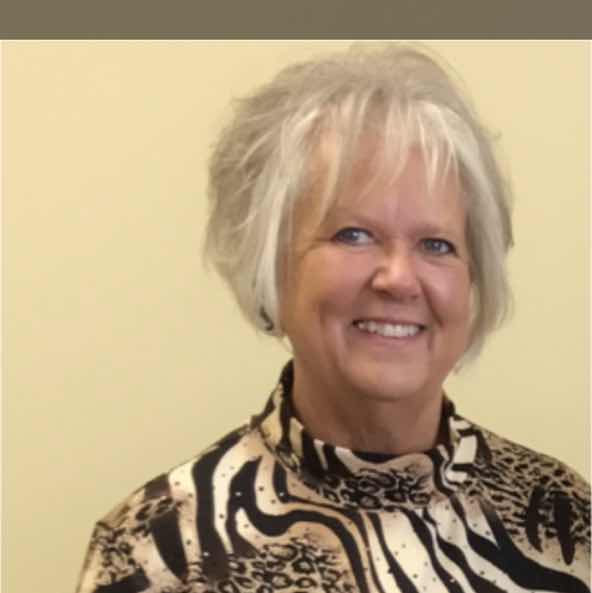