I am Xerra, a superbeing from a remote galaxy far away from the Milky Way called Ciriculus. I live in this fourth-dimensional world called Aryan wherein everything is possible. Well… almost everything…

I scanned the familiar domain I was in. I was surrounded by the green and blue giant trees that seemed to reach the still dark sky. I had always loved the relaxing smell of the leaves in the Aiglean Forest and the gentle touch of fresh mountain dews before the sun rises.

I took a deep breath with a gentle smile on my beautiful face. It was fresh and cool. Just the way I loved it. This was one of my ordinary days… or so I thought… and the time of the day that I loved the most.

I broke into a run, making my way through the giant trees. I climbed and leaped from one tree to another. My steps were sure and agile. Almost soundless. The wind whipped my face and body; it was welcoming. I could feel the rush that ran throughout my system. It was exhilarating!

I always did my training without fault and without absence since I learned to walk. My father always taught me and spoke to me through telepathy whenever he wasn’t busy guarding the lower dimensional worlds in the Milky Way Galaxy. It was his duty as an Arcturian being. Therefore, I’d never seen him in person in my entire life.

My thoughts were busy of what my future may hold for me as I ran, climbed, and jumped. I was hunting nothing but myself, my vague future and my mother’s murderer that I knew nothing about. It was like chasing a shadow in the midst of a dark place. It was frustrating. I didn’t know where to start but I knew that I had to join the Elite Aryan Army. I will participate in the so-called Banatan, the recruitment of new elite warriors, in a fortnight. From there, I had a gut feeling that I would learn something about the mystery why and how my beloved Aryan mother was murdered a few months ago.

I gritted my teeth and clenched my hands into tight balls as I ran.

I will never forget it for as long as I live. And I swore that I’d find justice for her, using my own two hands, even if it would take a while and even if my life would be at stake.

I shall have my revenge in due time. Yes, this I vowed ever since my sister and I laid her to rest in our yard. I swore I will have that no matter what!

My sister, Shahrae, and I were laughing as we enjoyed our day meal. She was wearing a blue dress that always made her look like a princess. She had waist-long honey-colored hair, green eyes like any typical Aryans, pearly white skin, and petite as I was but she looked more graceful and fragile—especially when I was beside her to compare with.

“Oh, how I wished mother sees you on the way you eat!” She laughed so hard. She always commented on how I ate because I was like a warrior who could eat a dozen platters in a fast pace in a mere dot.

Our mother wasn’t living with us anymore. I thought she was happy living in the huge palace with the “King.” It was seldom that she visited us because her husband had forbidden her to see us often as she wanted to. I supposed that the King wasn’t so fond of us, his queen’s daughters with different fathers. Well, maybe I couldn’t blame him. Nonetheless, it hurt my mother and us in the process. It wasn’t just right in my book. But then again, we couldn’t do anything about it. Our mother appeared to love him just like the other intimate partners she had in her life.

“You know that I do the hard work around the house more than you do. You should remind yourself that,” I teased my sister.

She pouted prettily. My sister was fonder of cooking and cleaning the house than I was, while I would go out and hunt some little animals for our everyday meal. And I also always helped our fellow Aigleans in farming and training the little boys how to fight. These were my great happiness.

I feel like I am no different from the Aryans even though I am half-Arcturian, the one and only in our world. Being half-Aryan is both weird and a blessing—weird because I was conceived in a different way as my mother had a short-lived relationship with someone who wasn’t living in our world and a blessing because I am stronger than any normal Aryan being.

My sister was about to say something in rebuttal when we heard a knock on the door. She drank the bark juice that I gathered early this morning before she stood up to peer outside. I quickly ran toward her when I heard her gasp and cry.

I followed her immediately and stopped when I reached where she was, at the doorway. Her hands covered her face. I felt like I was shaken, and I swayed slightly that I had to hold onto the doorframe so I won’t fall.

Our mother was lying inside a rectangular sparkling glass box, lifeless. Although she seemed to be sleeping in that state, I couldn’t hear her thoughts even though I probed deeper. Yes, it meant she was gone.

My throat was constricted with controlled emotion. And I blinked fast.

How? What happened to her? Why is she in there? These were the questions that reeled in my head.

My beautiful mother, who was dressed in a golden gown and with a jeweled tiara on her forehead, was already dead after becoming a queen for only a year! I had trouble figuring out what happened to her.

“Why is she in this state?” I demanded angrily. I turned to one of the soldiers who carried her home and I looked at the others afterward. 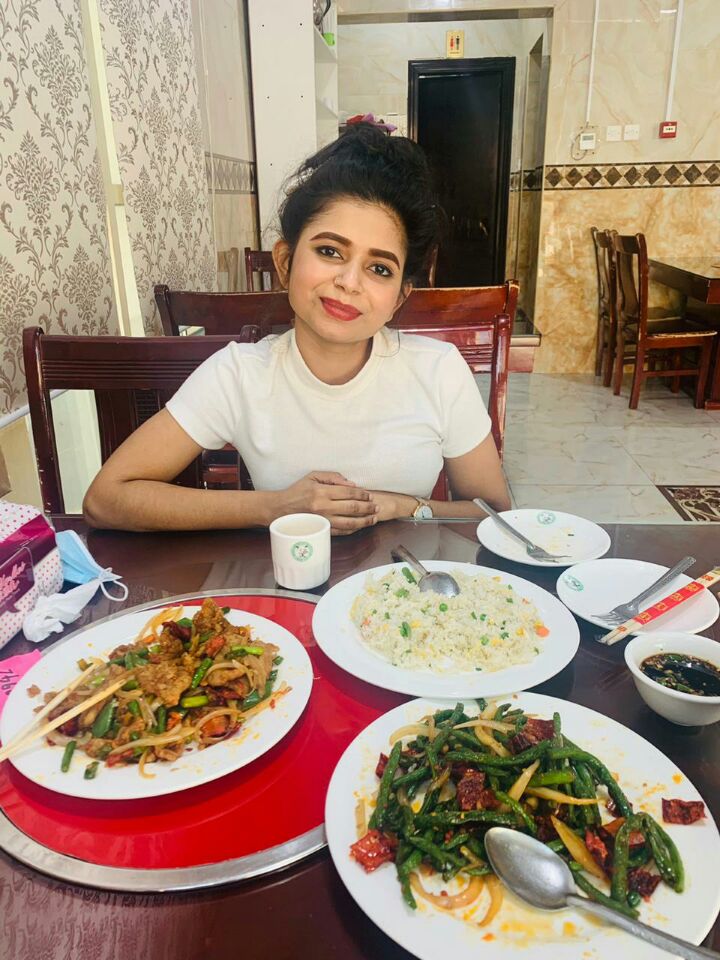