A group of about 50 Viridians was gathered in an open field secured by a thick overgrowth of trees and bushes. They were communicating telepathically. So, the chance of someone hearing their voice and coming over was close to nil.

Sia was the only human present amidst the Veridians. She had bumped into two Veridians deliberately. The Viridians dragged her along since they were getting late for the meeting. They didn’t bother to tie her up as they considered her too weak to escape.

“The enforcements will arrive soon. Then, we will take over the earth!” The leader announced telepathically. The others nodded their head in understanding.

“What do we do about these humans?”

“Just kill them. They are just a bunch of useless creeps.” The leader commanded.

Sia wondered how she was able to listen to their thoughts but she had no time to dwell on it. She had to kill all the Veridians before the reinforcements arrived. This might be the only opportunity she had to save the human race.

Her heart throbbed so loudly that she worried it would give her away. Her hands shook slightly as she pressed the button on her watch.

She was about to sprint when her eyes landed on R’s beautiful green eyes. The ones that enchanted her and made her forget herself. They were laced with confusion.

She felt as if someone had pierced thousands of arrows through her heart. She would never be able to see those beautiful eyes again.

Tears welled in her eyes and rolled down her cheeks. She stifled a sob wondering how she would live with the guilt of killing the one she loved so deeply. Would she ever be able to move on in life?

Her watched beeped and the screen flashed ’00:30’. There were only 30 seconds for the blast. She had lost precious time in contemplation. She couldn’t resist glancing into his eyes once again.

R was frozen on his spot, his eyebrows furrowed as he struggled to concentrate harder and somehow get through to her. Her hands itched to wipe out those creases from his forehead.

She couldn’t even see him frown then how could endure a life that was devoid of him? Her eyes were fixed on the ‘abort operation’ button. She had to make the decision quickly else the Viridians would find out. 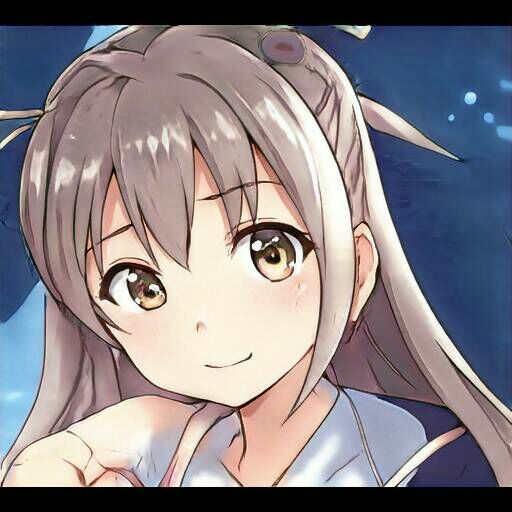 Apratyashita Thakur
Hello Everyone, I hope you are well and safe❤❤❤❤ I hope you have checked out the wonderful new features of our app. You can choose between Scroll or Slide modes to scroll or slide through the pages. You can add bookmarks, change the font style, line spacing, choose night mode and much more. Just tap on the 'Aa' that appears at the bottom of your screen. HAPPY READING❤❤❤☺☺☺☺
VIEW ALL COMMENTS