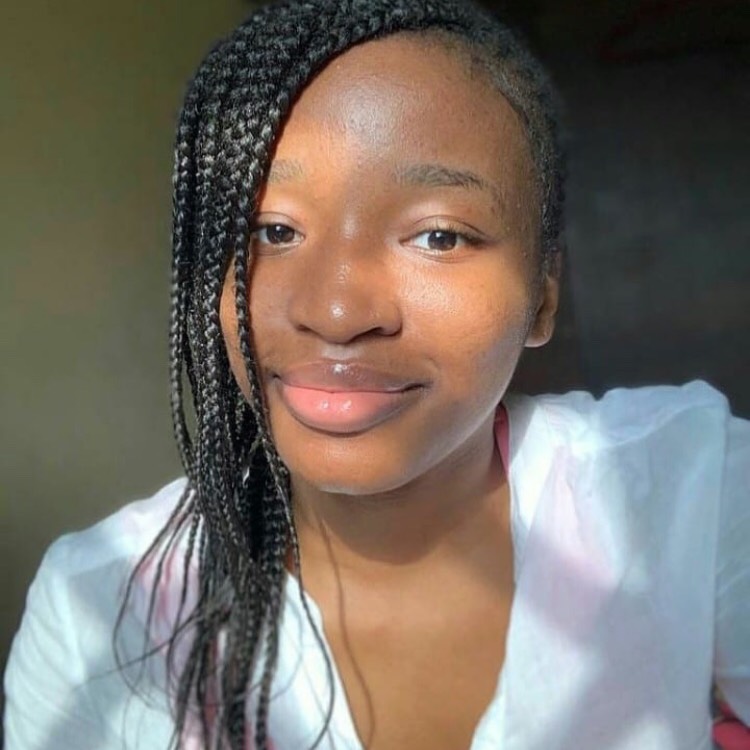 ojuolapeamusa292
This chapter was so amazing. It invoked so many emotions in me; anxiety, anger and vindication in fact. I was so annoyed at that racist police officer but I was so excited to see the vampires come back. It definitely was a thrilling chapter ???
VIEW ALL COMMENTS