Feeling the distance between him and

Sofia, Vernon had become a cold face, it had been a few months already, and he no longer cared for anything since he knew thatSofia is dating his friend Ninja. he did not feel angry, just did not want to care anymore.and so driving at full speed after taking a few shots of tequila, he thought all he had to pretend was that it was all right for his father that he would not cut off h
Locked Chapter
Continue to read this book on the APP
Comments (1) 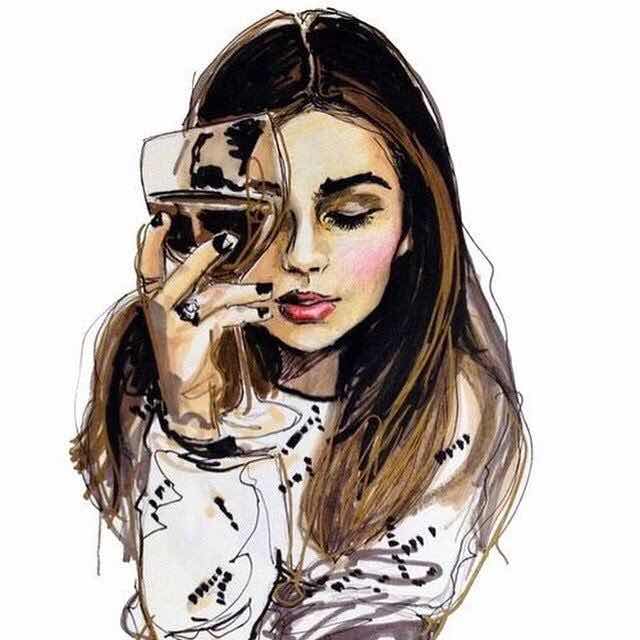 Ezra37
im so confused. i see so many typos or names like namjoon? seokjin? is this a work of some other writer? please enlighten me. i’m so disappointed to read this kind of story without regards to the original. author.
VIEW ALL COMMENTS