Madchen marveled at the men’s healthy appetites. Drago, NIck, and Marcu ate three platefuls of food, with Madchen raising a curious eyebrow, watching them act like lumberjacks after a hard morning’s work.“They have… interesting metabolisms,” Adriana smiled,”A trait of their unique lineage.”Why did she have the distinct feeling the family matriarch was trying to tell her something?“Hmmph,” Grigo cleared the air, “What my beautiful wife is trying to say, little girl, is we are not like ordinary humans,”Madchen stiffened in her chair, she felt Drago squeeze her hand. Looking up at him, she noticed a worried expression form on his face, or was it expectation? She really wasn’t sure what was about to happen.“Don’t tell me you are werewolves,” she tried to joke, but faltered when she realized no one thought her comment to be funny.“Not quite,” Marcu chimed in. Angel was at his side now, her blue eyes glistening like diamonds in the morning sun.“No Madchen, we have nothing in common w
Locked Chapter
Continue to read this book on the APP
Comments (1) 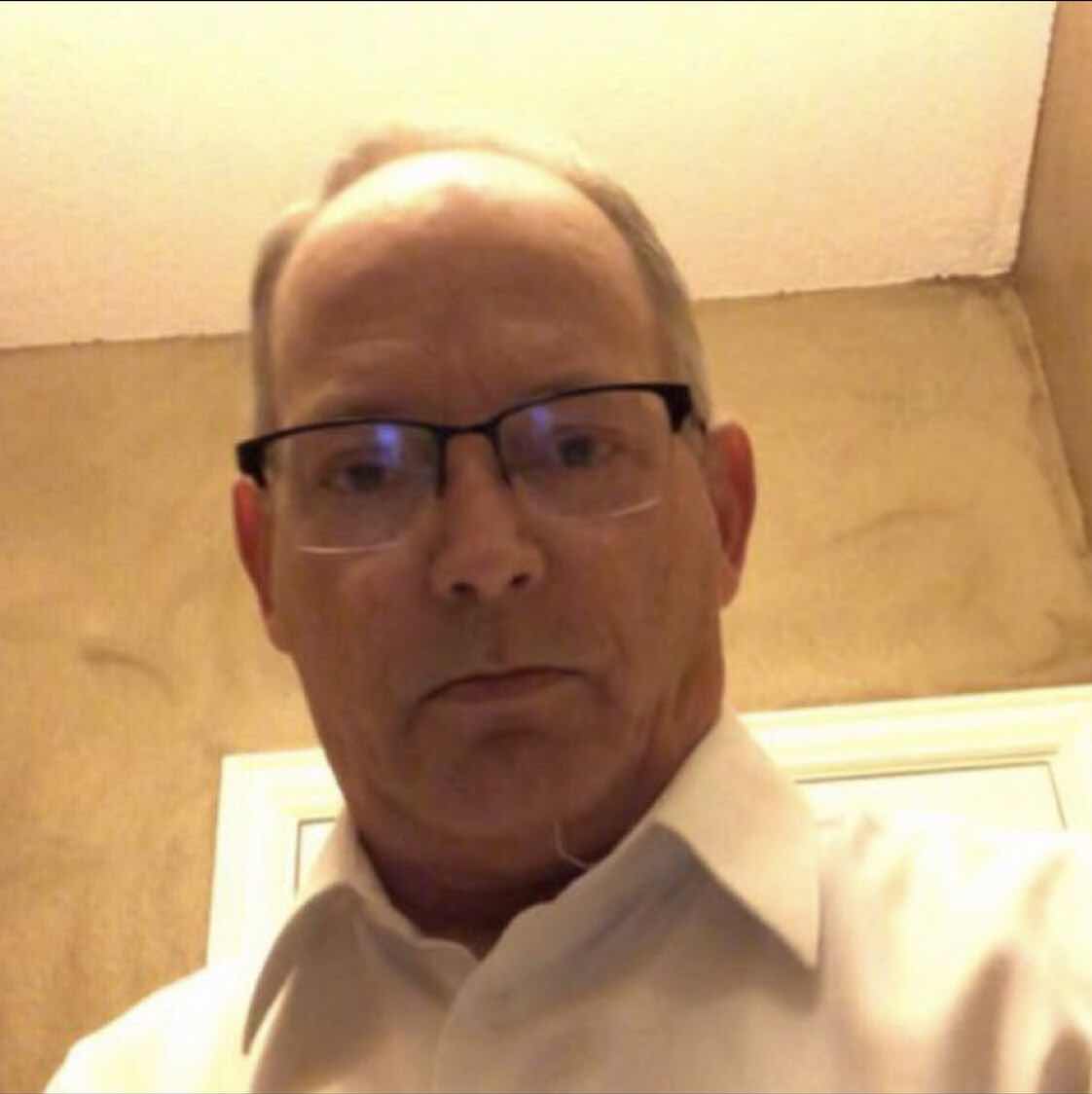 George
Updates never here ? Give me a break
VIEW ALL COMMENTS