Home/ Romance/ Twins in Her Womb: Sir President, Please be Gentle/Chapter 2560 Luca Would Not Lay Out A Trap For him
LOGIN
Library
Add to library

Chapter 2560 Luca Would Not Lay Out A Trap For him

Old Man Rayne made the first move and said jokingly, “How did you know about that?”“Grandpa, she’s a competitive person.” It did not take long for Luke to make his move.“You seem to know her well,” muttered Old Man Rayne. Then, he said, “But her personality is similar to Bianca. It reminded me of the past when I used to play chess with Bianca. She always loses the game, but she refused to let me throw the game and let her win. If she found out that I lost the game on purpose, she’d be in a bad mood for a long time.”Luke’s thin lips curved into a faint smile.Old Man Rayne mentioned Bianca’s name. He missed his granddaughter.He had no idea that he had already met Bianca. It was just that Luca could not tell him about it. That was why she had to hide it from him.“Luke,” Old Man Rayne uttered his name.“Yes,” replied Luke.“How’s Bianca doing now?” Old Man Rayne asked.“She’s living a happy life now.” Luke turned to look at the kitchen. Luca was visiting her grandfather, a
Locked Chapter
Continue to read this book on the APP
Comments (2)

Boni Dube
Best to buy book off . Good novel is taking advantage of our interest in the books because reading one chapter will force someone to start reading another book. This is cheating. I am not happy. 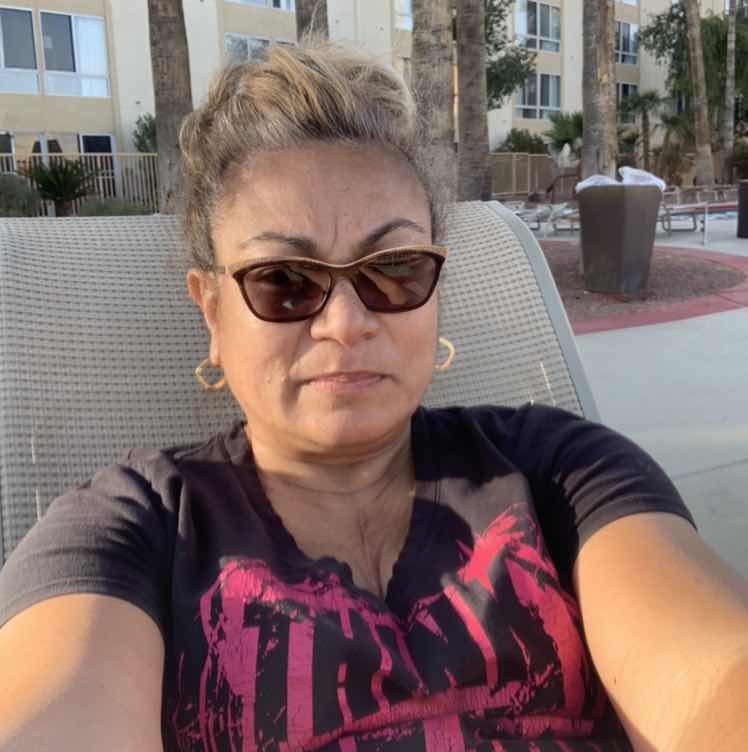