"Whatever." I shrugged nonchalantly then turned around to look at the mass of teenagers. They looked utterly out of their minds, drunk, high and hopefully not on drugs. There were some I recognized from school but never spoke to.

But there were some who looked too old to be in the same age group as me. I feel a heavy arm drape around my shoulder, the weight a bit uncomfortable. I turn sideways to see the culprit. "Let's go." Ryan says dragging me along to what looked like the kitchen.

Well I hoped it was the kitchen, I wasn't so sure if I was intoxicated with whatever was floating in the air. The kitchen didn't seem to be as crowded as the living room area. But the stench of alcohol was more prominent in the air.

I looked around, spotting the big cooler that was filled with different beverages. Ryan moves his hands off my shoulder, thankfully. And darts over to the fridge. My eyes almost bulge out of it's sockets for the amount of beers 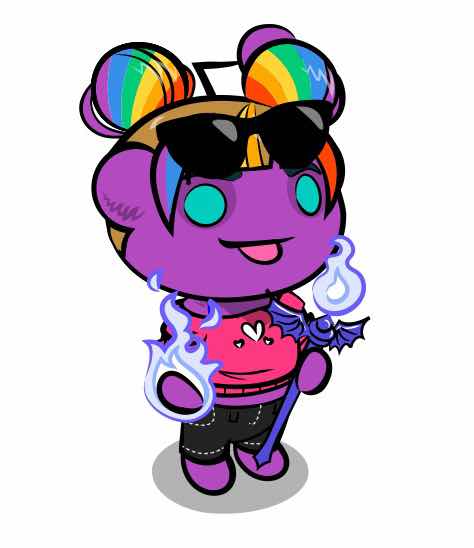 Grace Stephens
Chica a guy like him is using u for the sex he can’t get from the girl he wants, men are weird that way… try n understand em but u’ll find they think with only two heads n one usually points out more than the other. Depending on blood flow by the hr lol lmao Pam Marte
Well that was a short chapter lol

Paola Castillo
oh gosh! Is she really not noticing anything???

Katie Miller
she's so clueless and timid....she needs to pay attention and stand up for herself

Giulia
I like what Blake did in the car

Lilly Flor
ok I gett that they are teenagers but she's very weak. Bends over into every provocation... Stand on your ground Ashley!!
VIEW ALL COMMENTS