There he was, sitting on the bed, with a sickly pale face and dangerously dull eyes.

My parents entered and rushed to his side. I, on the other hand, couldn’t bring my legs to move in order to cross the threshold. The sight of him, looking so depressingly vulnerable, crippled me to the very core.

His once beautifully messy dirty blond hair was in complete disarray. His once bright green eyes seemed empty and totally deprived of life. His vivacious personality might have just been lost forever.

He seemed oblivious to my parents’ presence, to everything around him –until his eyes met mine, that is. His beautiful green orbs seemed to find back their usual gleam and his face lit up with a breathtaking smile. His hand rose, slowly, silently inviting me in.

I couldn’t refuse him anything. Therefore, I stepped in and was soon throwing myself at him. His arms enveloped me in a loving hug and I just sobbed in his hospital-blouse-covered chest.

“You’re okay, Jas.” I managed to hear his hoarse voice through my own wailing.

Karl was always there to reassure me that everything was alright. Damn, I missed him.

“You’re gonna tire him,” my mother chided me.

I felt Karl’s hold on me tighten then heard his wholehearted protest, “No, let her!”

My parents sighed, defeated, whereas I sighed contentedly. He gently stroked my hair until my sobs subsided. I pushed myself up a little bit and then sat on the edge of the bed, all the while my hand never leaving his.

“I missed you, sleepyhead.” I teased him –with a voice that couldn’t help but quiver at all of the emotions swirling inside of me.

“Missed you too,” he chuckled.

“You are okay, right? They did you no harm?” He asked me, his voice laced with concern, hours later, just after I fed him – made him eat, would be more like it. He didn’t like the food, not that I could blame him.

I smiled ruefully then croaked my reply, “You arrived just in time.” As usual, I wanted to add. He was always there for me; had always been and hopefully will always be as well.

“Good. Otherwise, I’d have to pay those arrogant werewolves a visit again!” He exclaimed mid-grimly mid-jokingly.

That won’t be necessary.

“You killed most of them; and with an ultimate ounce of power, you made the others impotent –offensively speaking, of course.” I informed him in a surprisingly steady voice.

“Nobody messes with my cousin.” He told me in a lighter tone. And that’s when we smiled at each other, good memories flooding our minds.

Nobody should mess with a powerful witch, I inwardly grinned – and Karl was the most powerful among us, after all, even if he was barely twenty-one.

He had exhausted himself in the fight, so freaking much, he went into coma for nearly a month. His body most definitely needed the rest.

I stayed with him for almost the whole day and didn’t leave until he was about to sleep at around five p.m., but I did promise him I’d come back first thing in the morning.

I hope you're enjoying it so far my lovelies ;) please drop a comment in the section below if you are <3 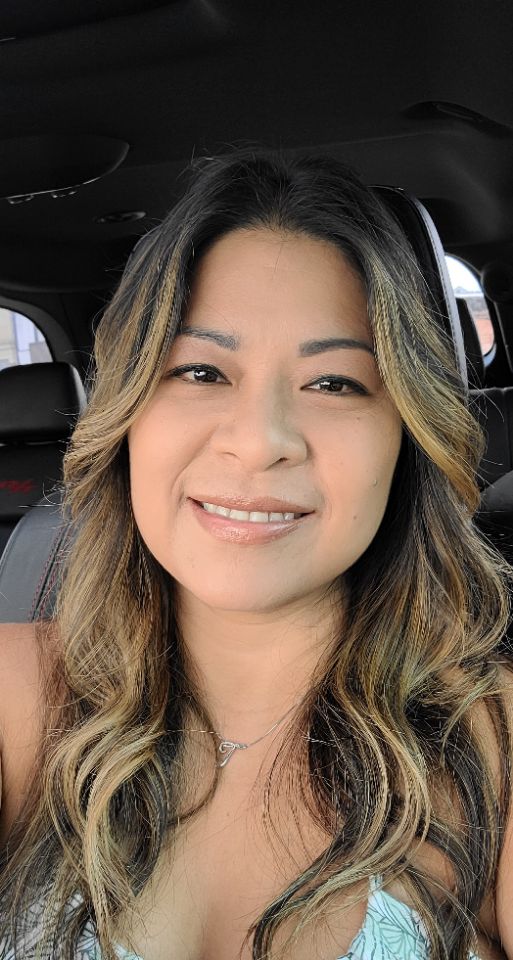 Tonya Horinek
Oh, no! I'm feeling some drama coming up with her cousin and Jonathan, when he finds out they're mates!!
VIEW ALL COMMENTS