I'm going out of my mind right now, today is the day of the Luna crowning ceremony and when I officially become Alpha of the pack, I was told that I've been asleep for four whole days. I don't feel as strong as I used to and my dad has pointed out that it's because Jewel left our pack, sigh. I feel like such a fking fool! I really should've listened to Jahmal and Zed and give her a chance instead of allowing myself to be led by the nose now look at me! I'm stuck with Quinn! damnnit! Maybe I can get her back as a mistress or something, yeah I can do that!  as long as she's around everything should be fine right?

<< Who are you kidding idiot? she would never settle as a mistress and I would never want to degrade my mate in such a way, you made our bed now lay in it plus we are not weak 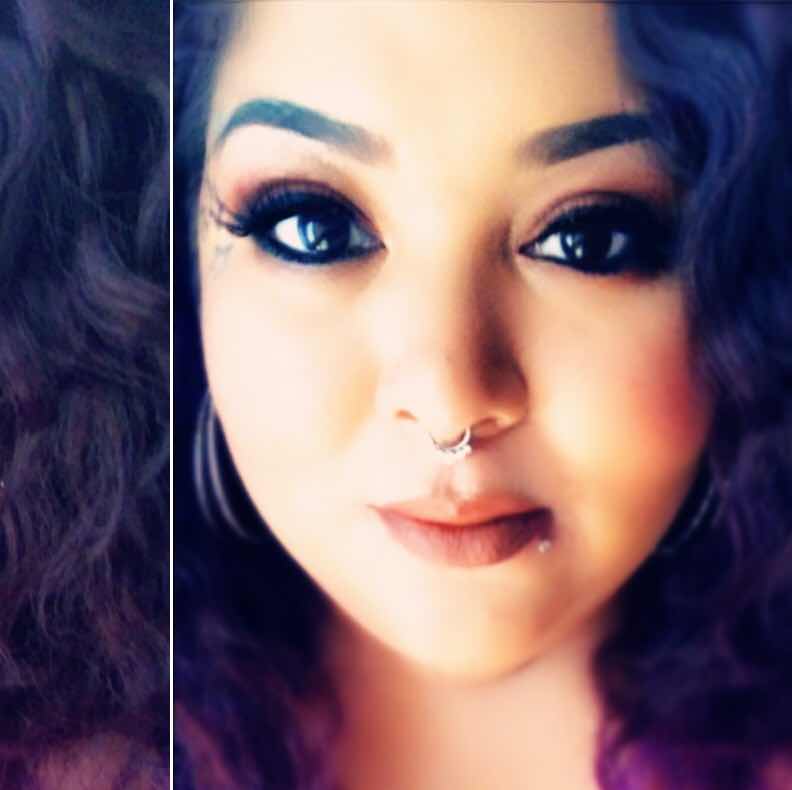 Rose
This storyline reads weird. The monologue is horrible.
Shay
Good for her, and good for his wolf!! That’s what her first mate’s wolf should’ve done, just take control. But I’m glad she’s not with that jerk, hope this guy turns out better. Isn’t he curious how she could control him? Lol

Zukiswa Ntoyanto
Loving the the story so far

Jada Noggle
its getting crazy now