He knew… he knew what I was and kept it from me.Why though? It didn’t make any sense.But… did it really matter? Even if my father did know, it didn’t really change anything about my situation. It just added more questions that I would most likely never get answers to. After all, it wasn’t as though I could confront him about it. If he sensed even the tiniest bit of rebellion from me, I was sure that he would sooner lock me up than lose me.“…Raven?”Right… Kieran. He was still waiting for me to reply… only I wasn’t sure what to do.I was in yet another dilemma of choosing two sides. Both of which had high prices with uncertain outcomes.To tell him the truth, the real truth, meant inviting him in to see that side of my life. A side where he would most likely learn the dark actions of my father, our business, and of the work entailed within that. This, in itself, was a dangerous thing to divulge to anyone, the information thereby placing a target on Kieran.…But I had to acknow
Locked Chapter
Continue to read this book on the APP
Comments (8)

Dawn Rosewood
No official schedule but I’ve been doing 3x week on Wednesday, Friday and Sundays. As I’m writing and editing myself, there is always the chance I might have to delay if a chapter isn’t ready. I’m still writing the chapters as I’m publishing. Thanks
Sierra
What’s the update schedule for this book? 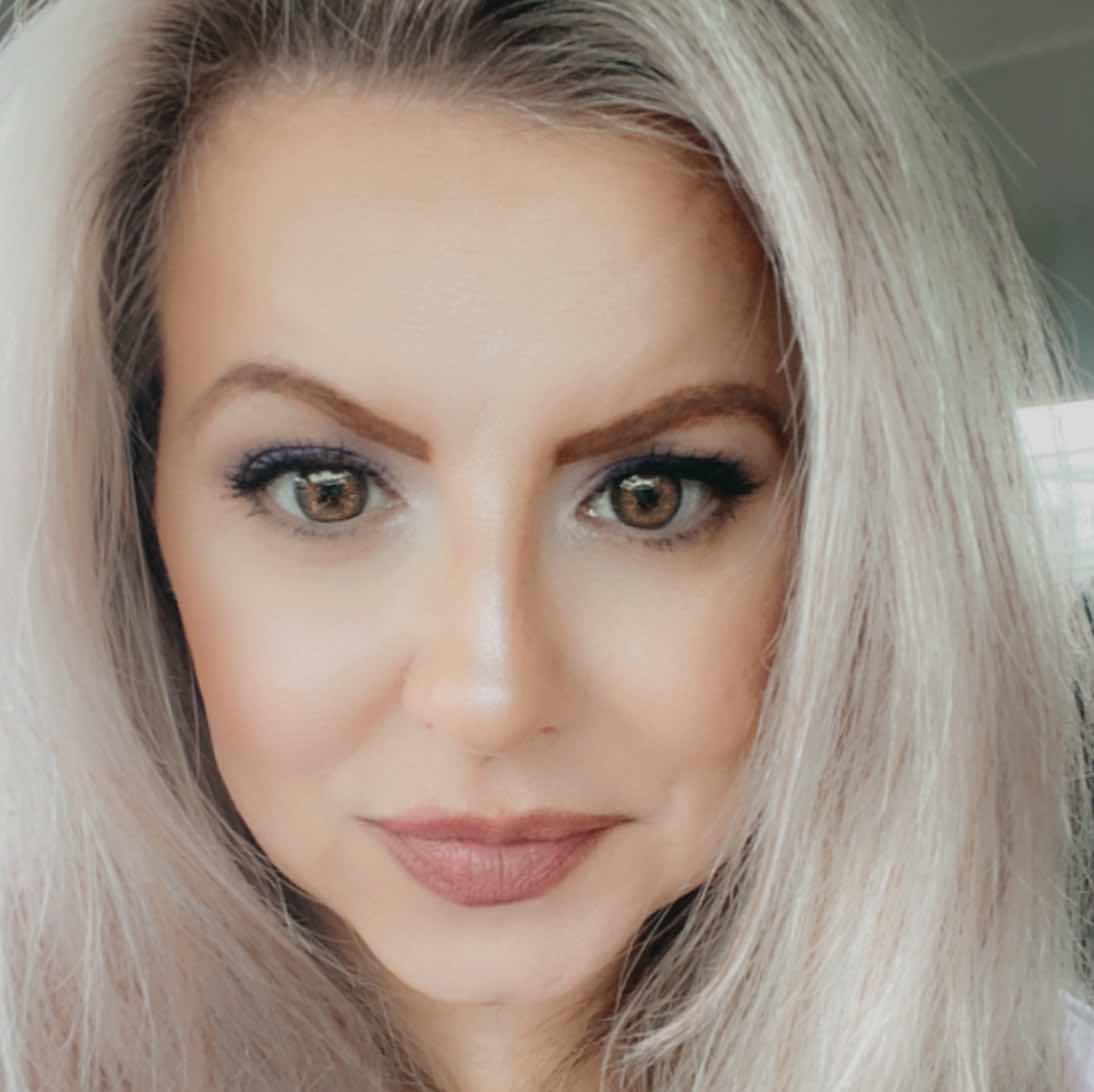 Heidi
Can’t wait for an update! Love Book 2!!
brhills710
So want updates!
Rana
Go with him Raven .... Can’t wait for more …
Madison Nass
Ugh I hope she goes with him…

YAILYN
Tadam!! I hope she doesn’t swirl into full blown denial after this! I can't wait for her to drop her dad

Caroline Davey
Hmm... possibly a werewolf hunter of some sort. Maybe, in his prime he killed others like her, found her after the bloodshed and decided to groom and use her for his cause as a young girl.
VIEW ALL COMMENTS