This was the riskiest venture I’d done since returning from Ashwood.Not only was I now leaving the protection of my father’s reach, but I was willingly jumping down a rabbit hole that could potentially bring more problems in its wake. Opening myself up to secrets I might eventually regret uncovering.But I couldn’t go on like this anymore.To continue as I was would only lead to destroying myself or others, possibly bringing more harm than I knew how to fix. *If* it was even fixable. I could only hope that Zac would recover and stop treating me like… whatever that was.However, it was clear that there were things at work behind the scenes that weren’t immediately obvious. Things that might come back to bite me whether I liked it or not.And so I had to start with what information I did have.…Information that led me to staring at an old iron woven gate, a chilling familiarity about it.Because it was this very gate that belonged to the place I’d called home for some time.The orphana
Locked Chapter
Continue to read this book on the APP
Comments (9)

Carolyn Corbett
great chapter looking forward to the next chapter
Valentina
Soooo goood! Can’t wait for the next chapters! Thank you Dawn, love this book ...️
Kaitlyn Brewer
I feel sad that whoever wanted to adopt her sort of gave up on her in a way. 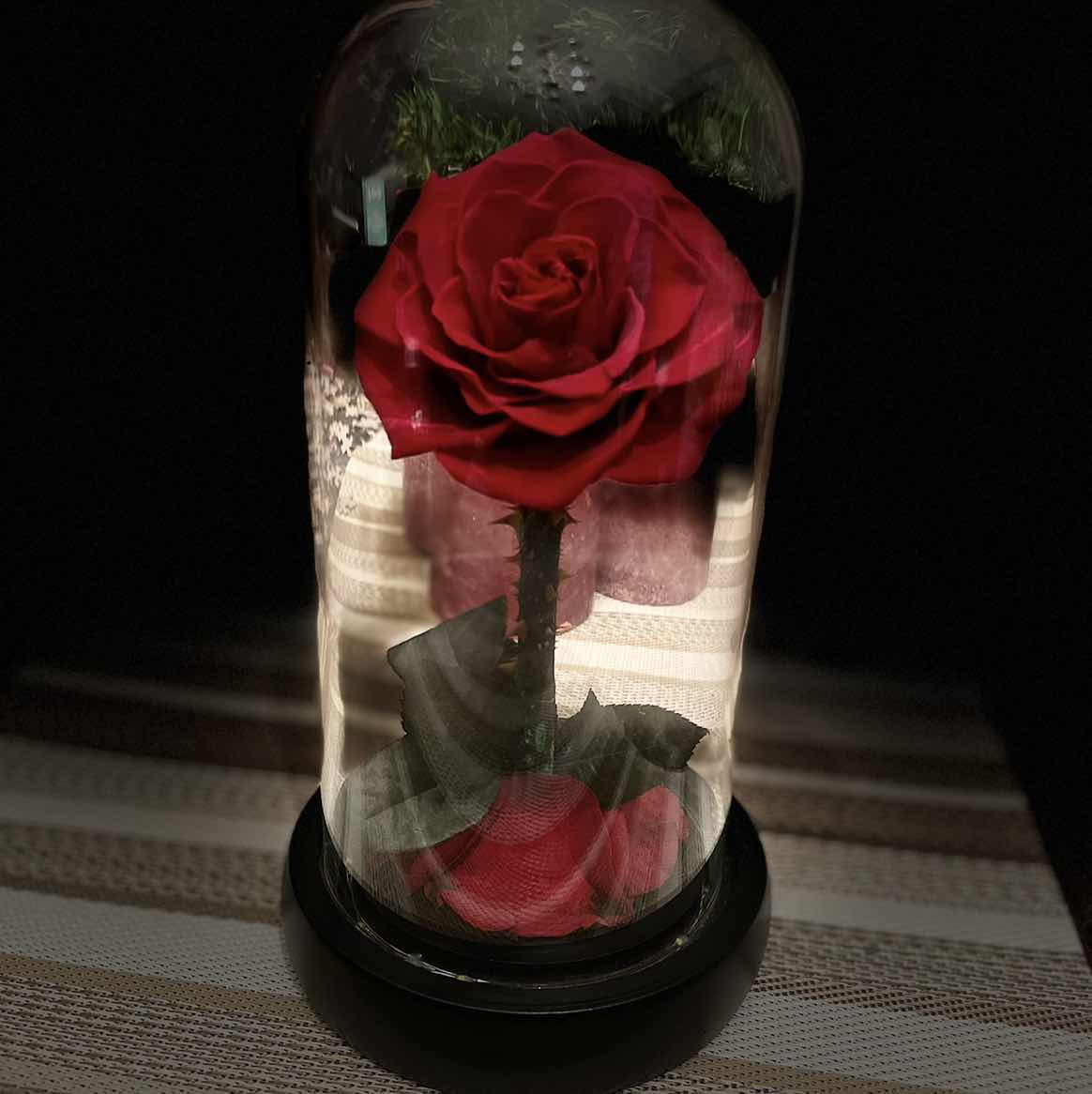 Addy Ram.
Thank you so much for the chapter! I hope things are looking up <3 As usual, you got me and many others wrapped up on the story. 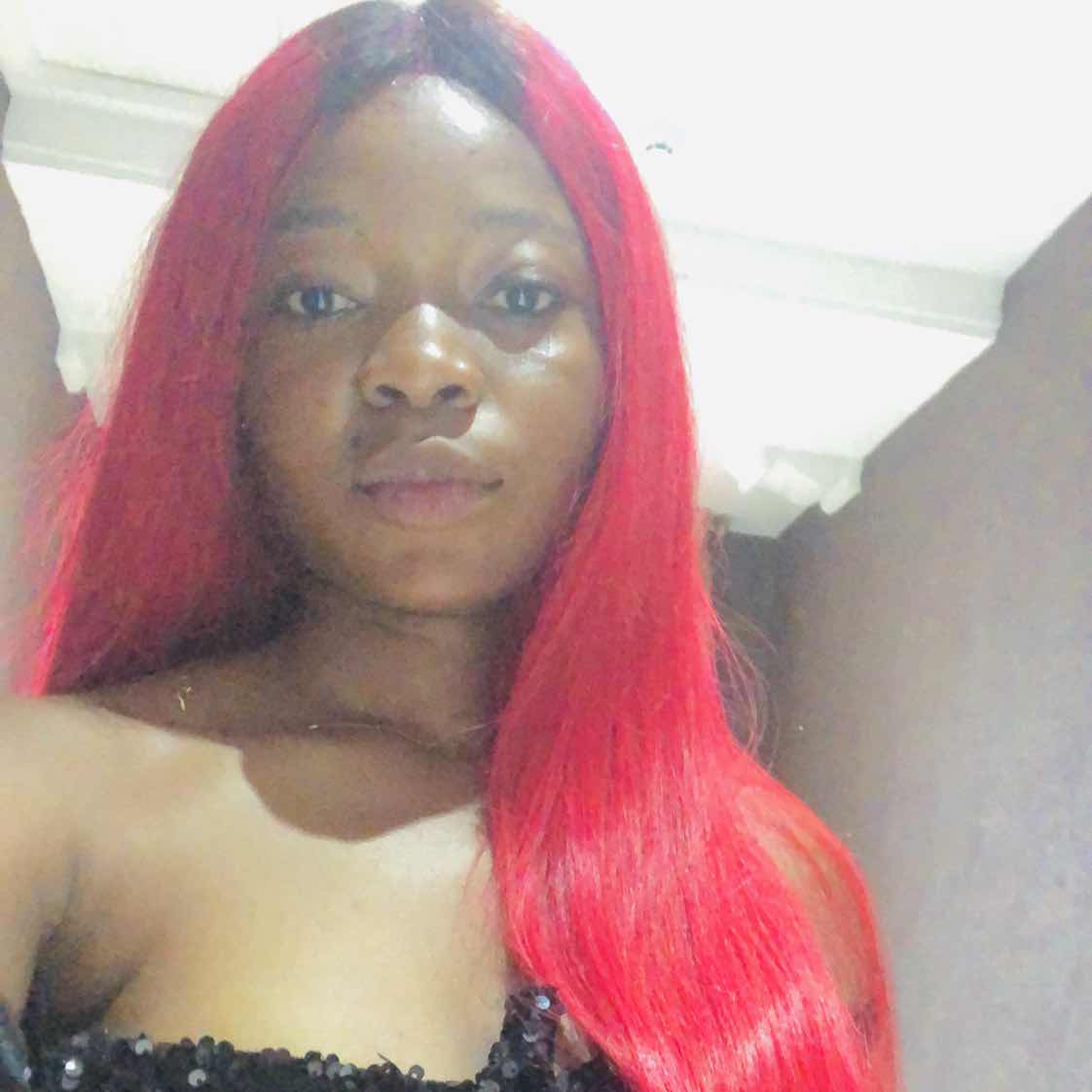 Faith Fanxy
I just want to finish this book Cant wait Sooooo enjoying it Kudos to the writer ......
Rana
Every twist you make this story gets better. The best book so far on this app. I’m throwing all my gems here. Thank you Dawn .
DJ 79
100 yrs… could Cai be alive? Or will we meet his daughter? 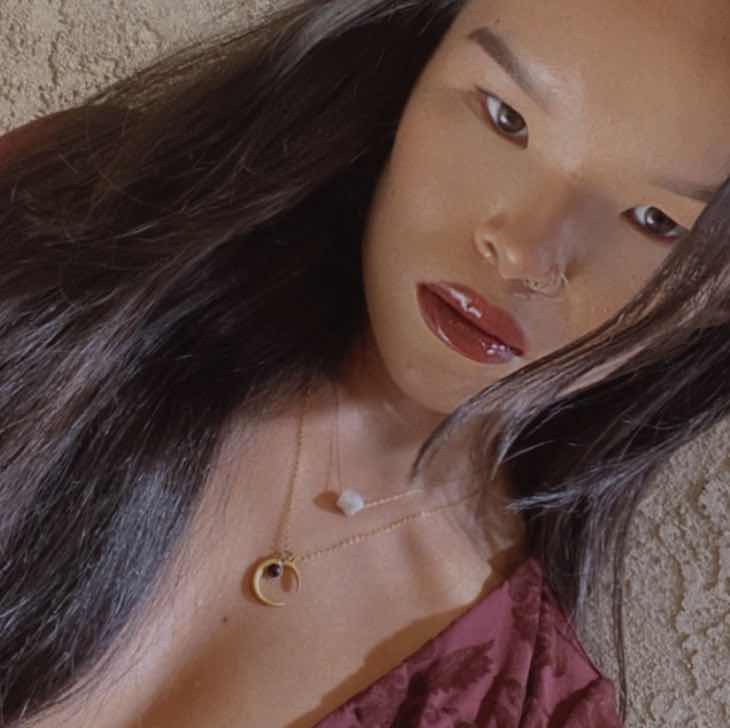 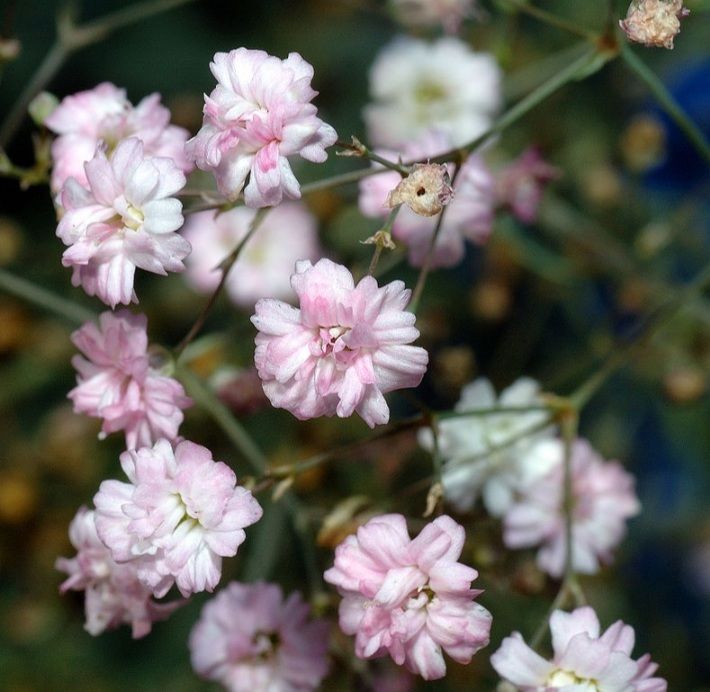