Chapter Sixteen: Castle Tour Part Two Kiara, at age nine Kiara POV: I kept asking prince Kayden and prince Jayden where they were taking me, but they kept saying it was a surprise and I had to be patient. I even tried giving them my puppy eyes, but they only chuckled and ruffled my hair. Why weren't the puppy eyes working? They always worked! I would need to practice in the mirror soon; otherwise, how was I supposed to convince everyone at home when I wanted something? On the way to the surprise place, the princes showed me where the beta, gamma, and alpha quarters were. The east end and west end of the castles also, where all the visiting pack officials were staying because of tomorrow's ceremony. They even showed me where their rooms were but didn't take me inside. I really wanted to see what their rooms looked like; only then could I give them suggestions on how all the Disney princes and princesses were different. Even though I was team Disney castles before coming here, I wa 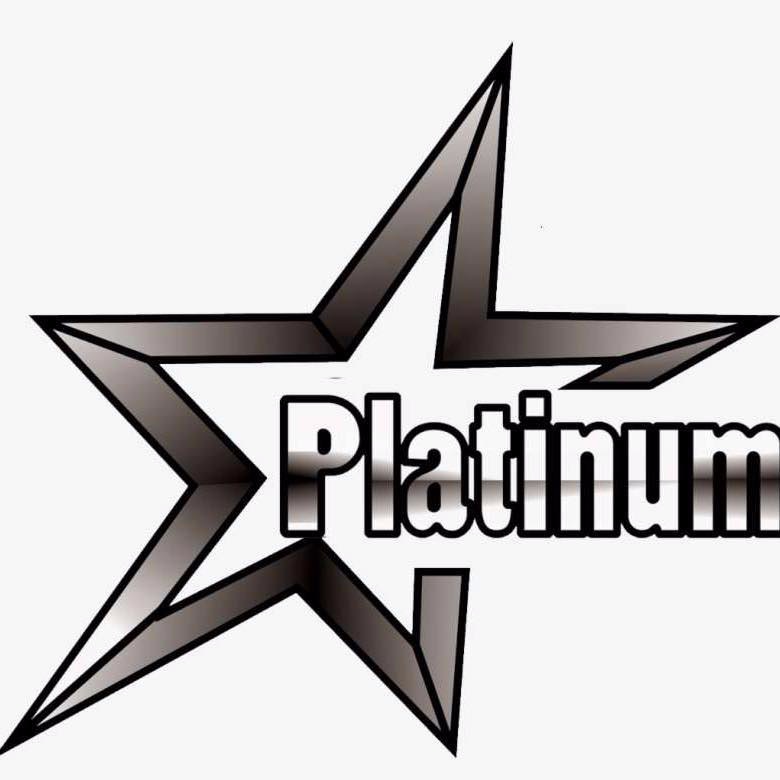 Hello everyone! Sorry for the late updates and being MIA. I just had some personal issues going on and they've just started claming down. Two more chapters will be up tomorrow snd day after.

PlatinumStar
Hello Kristy! The book will be updated from Monday through Friday, starting from the start of the coming week.

Katrina Martin
Feel this is going to drag a little

Kristy Winkelmann
when will this be updated
Jobeth Johnson
the next chapter keeps saying fail when I try to go to it?!

Samantha Burciaga
it's getting so interesting. I can't wait to see what happens next. will Kiara stay or not and how will the twin deal with their wolf and matr bond...
Jennifer
Thank you for the update
VIEW ALL COMMENTS