ALEXA.The rest of the night went by slowly. Although I was having fun with the Lunas and other females around us as we played cards and board games, I was missing Aeon’s presence.All the females were sitting around a round table, and we paired up as we played card games. I was sharing my card with Luna Andrea, and it was her turn to play, so I was just giving her advice, which made it easier for me to think about my next conversation with Aeon.I wanted to talk with him about my bloodline, and I was hoping he could work with Sebastian to reach my grandfather.If Alpha Aurelius claimed me as his granddaughter, then his pack would absolutely accept me as part of it. Then I didn’t have to be a rogue. Then maybe I would be eligible to stand beside Aeon as his mate. But the biggest question was, would Alpha Aurelius accept me as his granddaughter, and in case he did, would Alpha Argon accept me as his son’s mate knowing half of me belonged to the man that killed his Luna?"Luna Nadi Just one for today. Just a sneak peek of what to come this week! Thank you for waiting! Don't forget to leave us some gems and comments! ♡

| 31
Locked Chapter
Continue to read this book on the APP
Comments (19)
Cherish Katie Price
I can’t see any of the new updates… anyone else having this problem?
Melissa Clark
Alexa needs to tell Aeon what she found out about her bloodline.
Michelle Melia
Hmmmmm, feeling a bit nervous right about now!!! Argon is a prick and completely untrustworthy!! I wish Sebastian, Nicole and Alexa has spilt the beans already!!!
101jlw
loving Katarina right now, I hope Sebastian tell Riley tonight about who she is and pls put your collar back on 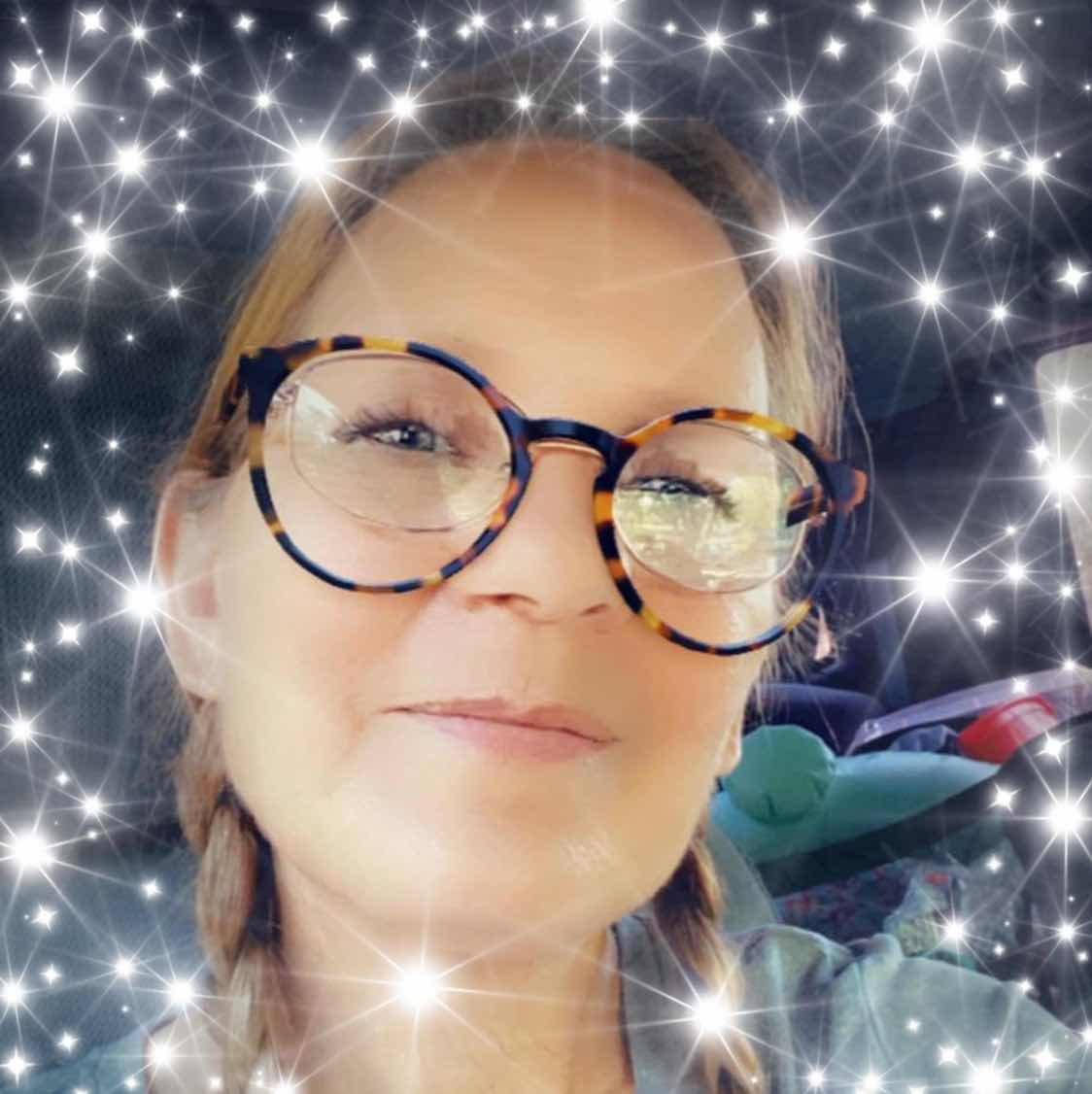 April
Yes! I love how the Alphas are backing him up
Emma Reid
Isn’t Lucas’ father head of the council??? He can get involved and help?

Amoy Clarke
Alexa needs to tell him on there drive back! Jus incase Argon has planned something against her. 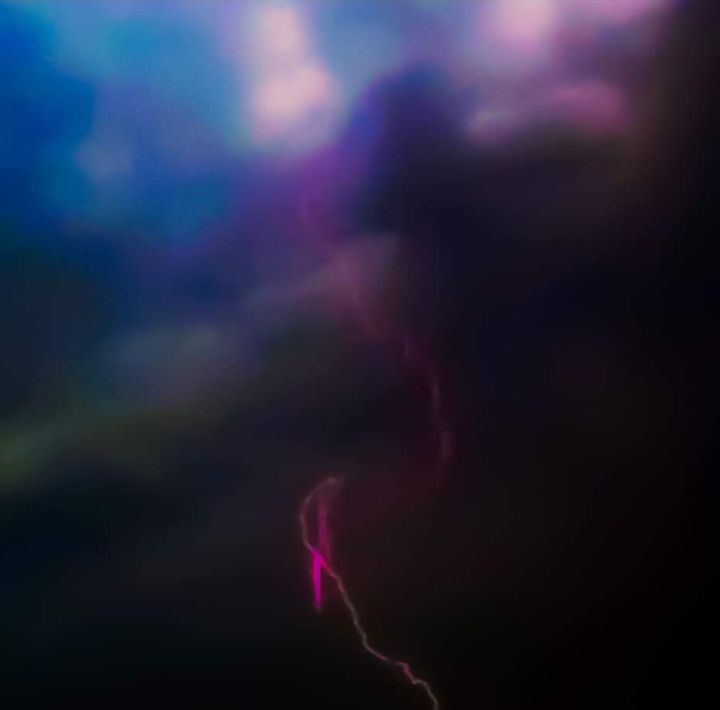 Kezzy
oh I wish he would just say fook this and challenge his father ... I would of challenged his ass yrs ago !!! pathetic excuse of an Alpha Argon is grrrrrrr
VIEW ALL COMMENTS