Respect For The Body

The lights were dimmed and the background was a bit noisy. Inside the bar were seated many young men and women, some chatting, some drinking, some smoking and some watching the pole dancers.

This was one of the most biggest bar you can ever find in Switzerland, a lot of rich people do come here to chill and enjoy themselves, the bar is filled up with lots of sexy female workers with sexy uniforms where by all the girls must be dressed in a black short tight dress, by short- it means the dress would stop just below their butt cheeks, the girls must also put on a sexy make up and high heels so they would look like an attractive meal to their customer.

Inside the back room, a girl could be seen hiding there and adjusting her gown, from the look on her face one would be able to tell that she was uncomfortable with the way she was dressed and that was correct because she was.

Stella was only used to working in the morning shift, she had never been to the night shift before but she joined it today because of one thing, her junior brother.

Earlier he was chased back home because he couldn't afford enough money to pay his school fees even though he had pleaded with Stella that he was fine but as stubborn as she is, she still came here to work for him, she had promised to do that night shift, gain a lot of money and makes sure her brother steps back into school from next week, she did this despite knowing that Charles would be very angry at her.

Charles was her long time boyfriend, he had always supported her in everything she did except working in the famous Landon's bar. Charles was an average guy of not too rich and not too poor, he went to a good school and graduated then found himself working at one of the most biggest company in Switzerland where they do pay well and unlike Charles, Stella didn't go to school, she couldn't afford to go because back then was when her father was placed on the hospital bed, he was at the last stage of pancreatic cancer which made Stella and her mom used up all their life time savings for him. Not just that, Stella declined her admission to go to one of the biggest schools just because she wanted to work and save her father. To her it's okay if she couldn't go to school at least her junior brother would some day.

And the most painful thing about this story was that her father didn't survive the surgery, no matter what her and her mother did, her father didn't still survive. Yes they had cried a lot but that can't be the ending of the world right?, Stella had decided to come back on her feet, work hard and try her best to make sure her brother makes it and also to make sure that her mother would be happy, all these are just to see her family smile once again.

Her thoughts got Interrupted when a knock sounded on the door. She immediately straightened up and opened the door. What welcomed her was the face of her best friend Arya.

"Bestie, what are you doing?Are you going to use the whole day to dress or don't you know that your boss has been waiting for you?" Arya scolded and Stella pouted.

"I'm scared Arya, what if Charles gets to find out about this, you know he was just managing the fact that I was working in the morning but now I'm doing the dangerous night shift and I'm scared" she pouted.

Arya let out a sigh and held her shoulders. "I really understand your fears but remember the night shift is not that bad, I've been working here for so long now and look I'm alive"

"No Stella it's not about being single, when you need money then nothing is impossible. Listen just remember why you came here, it's for your brother right, you want to get money for him so he would finish his school and graduate to a college right?, Then think of him alone, you're taking this dangerous risk for him, all you'll have to do is to just serve the rich men their drinks, be obedient and try not to pick up a fight with them" Arya said, knowing how short temper her friend was.

Back then when Stella just started work here as a newbie, Arya remembered how Stella would pick a fight with all the male customers, especially those one that would try to touch her and she could only just shake her head, after all before Stella's father had died he had always told her that her body is the temple of the holy Spirit, she should be careful with the way she uses it especially when she's the kind of girl that was blessed with something that all men in the world would die to have, curves, full boobs, big ass, round hips, every damn thing that a man would love to praise and worship but luckily she has been keeping it all for Charles, although he had tried touching her sometimes but she would tell him that she would only allow him by that time they get married because her father had also told her that she can only give her body to the man that she will marry, that's what they call respect for the body.

Stella breathed out and nodded, assuring herself that she would do this for her brother and nothing else. "Thank you Arya,I think I'm ready now" she said.

"Good girl, go for it now" Arya tapped her shoulders and she stepped out of the room, she had already been long gone but Arya kept admiring her body with a dreamy look. "Lucky girl, she has my dream body" Arya smiled and shook her head, waking up from her day dream before rushing out of the back room too.

Keleti Belolevu
Good for a start Rose of Sharon
I love this already. ...

Olamide Precious
I think am in love with d novel already ...

Three stars
good for a start ...

Liztemmy
good for a start 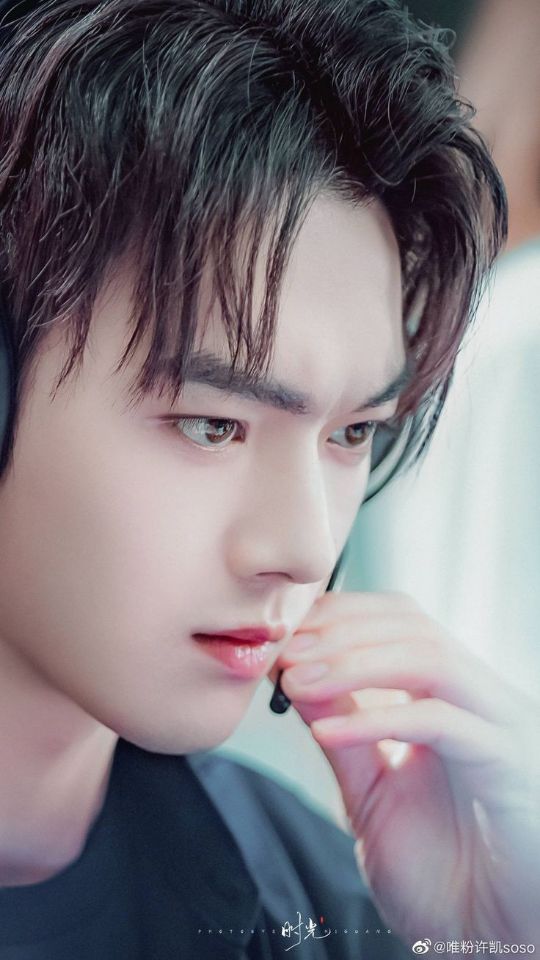 Rose
i love this chapter for a start ...
VIEW ALL COMMENTS