🏵️ CHAPTER 58 🏵️" Wow! "The quadruplets exclaimed in awe as they gazed at the big room inside the private plane they entered. It was Denzel's.The cold man decided to take them on a family vacation and when the quadruplets were told, they were more than exhilarated. Actually, it was their plan, to bring Denzel and Lena closer.After paying each of them $100 like they had ordered, the quadruplets gave the old man some strategy he can use to win his wife over and one of them was taking them all on a family vacation.The quadruplets were excited. This wasn't their first time on a plane but they have never been to a private plane before and seeing a beautiful room with everything needed inside it, they were wowed." Mommy! Mommy! Can you believe it?! " Ava called and ran to Lena who was relaxing in one of the seats." What is it, baby? "" Come and see, Mommy. You will be shocked and wowed " The little girl grabbed her hands and even before Lena could protest, she was pulled
Locked Chapter
Continue to read this book on the APP
Comments (4)
Cecil Yahola
We need more chapters please, 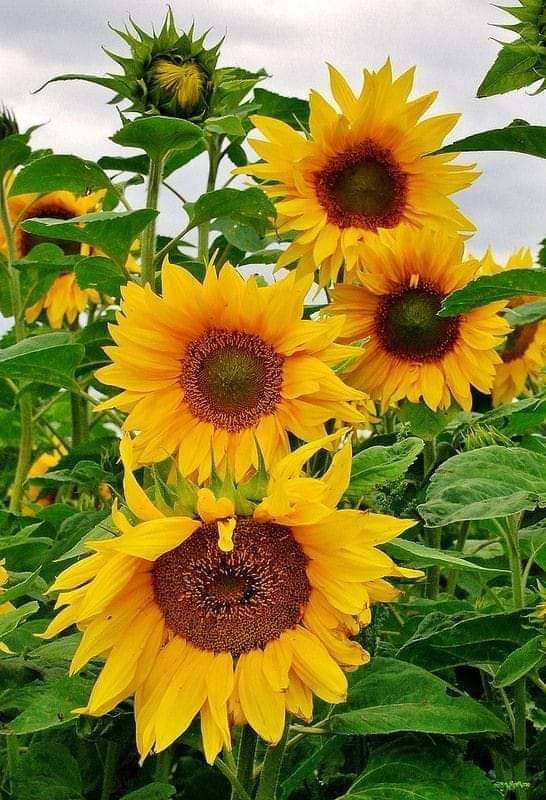 Ste Lla
more chapter pls..... thankz author
Pat Coleman
This is a good novel but need more to read instead of 1 to 2 pages a day
VIEW ALL COMMENTS