My uncle dragged my battered body out of his car onto the border of the Silver Moon Pack. I flinched with every move. I didn't know how much beating I was able to withstand before I finally told him how I got marked.

I wanted to lie and tell him I met a random wolf along the way, but I knew he could sense my lies. I was never good at it.

And I wished I had told him the truth earlier because maybe, I could have saved myself from all the pain and bruises I got.

But then again, those pains and bruises were better than what I was feeling right now.

I felt humiliated, standing in front of the men manning the Silver Moon Pack border as my uncle explained to them the reason we were seeking entrance to their territory. He was narrating his story like I was a slut. A whore who jumped on the first wolf that showed interest in me.

Although my actions might come off as such, I knew I didn't do it out of thirst. 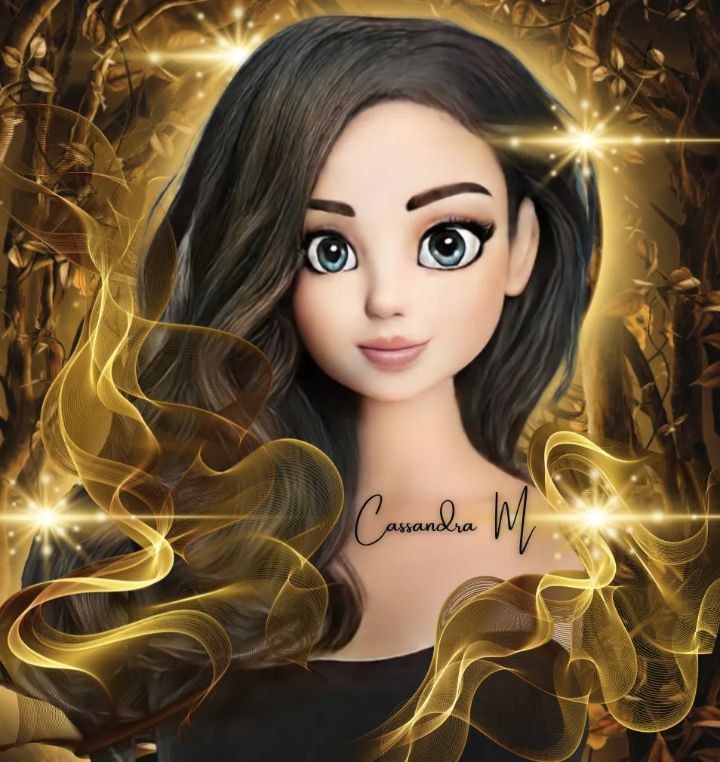 Yey! They're finally together in his territory, and we will see what happens after that! Thank you, lovelies, for the warm welcome to this book! I hope I don't disappoint you. And just like always, trust the story and enjoy the roller coaster of emotions that comes with it! And don't forget to leave us some reviews and GEMS to help the book get noticed! ♡

Eldy Edelo
a good story,,thank you for giving me one......

Patti D
It's been a long time since a book captured me
Debbie Proffer
Yay he got rid of him. 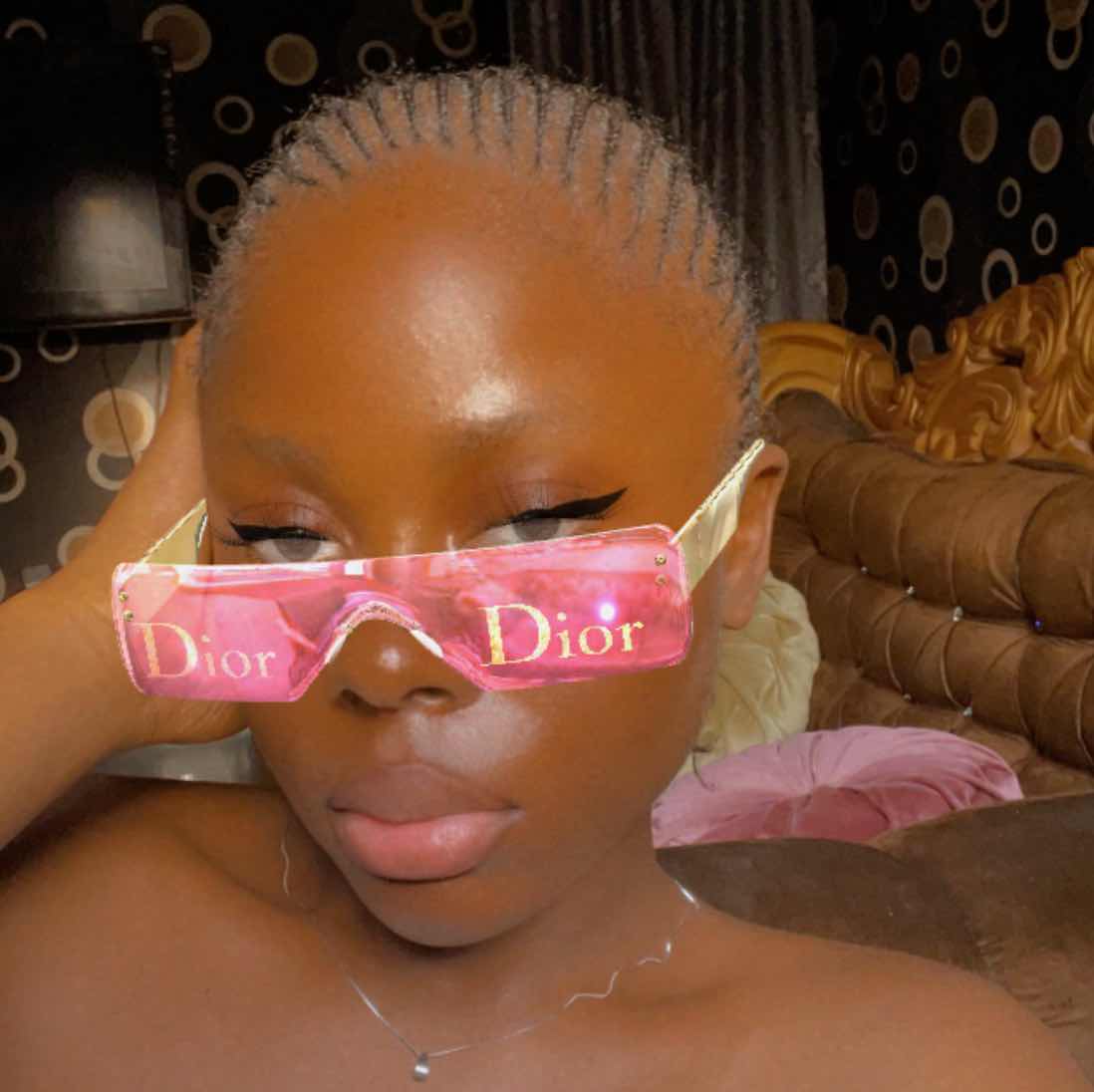 Mary
I so love this story already and it gives a different and sweet story line
supersammykay
I've had your other stories in my backlog for quite a while, thinking I would read them when I finish the books I started first. I made the "mistake" of getting hooked on this one, so now your books have moved up in priority quite a bit. ...