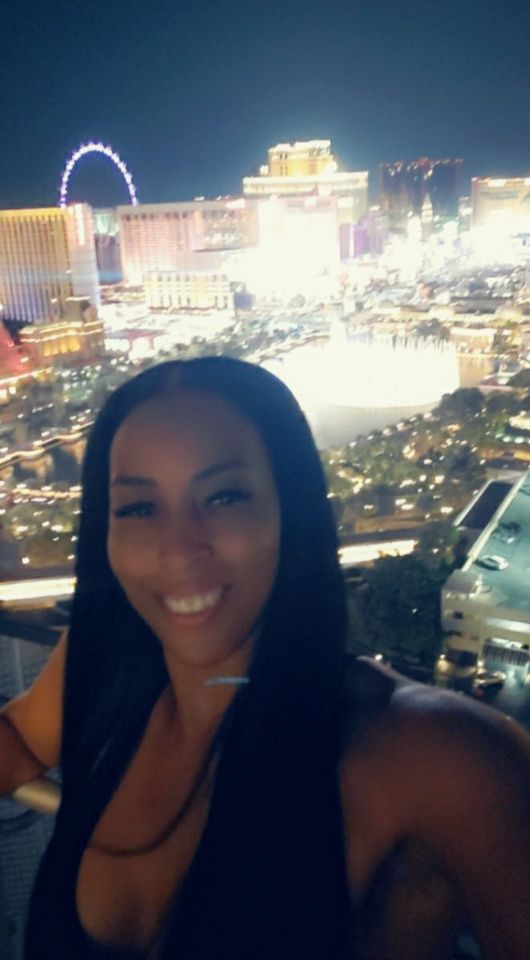 BingeReader
Love to read about tall lead females!!! Finally! lol story is good.
axellewinona
great!!! I love this chapter already
John Ocrah
I read your other books but can’t get to the end because you locked it...
John Ocrah
I will not read something I can not get to the end of. The coin you asking of , how do I send even if I have it...
Kay Kay
Hello Rosemary

Rosemary McClelland
How is 'by the skin of our teeth' a southern saying? It's a well used English saying used around the world. Interesting story so far.

Jane Walker
WOW! Awesome start to the story, I can’t wait to see what happens next! I wonder if they’ll see their mum again & if their purely human? 🤷‍♀️ I wonder if she’ll bump into Twiggy again, maybe she’s fwb to the alpha? 😬 so glad I found this story, I look forward to reading more from this author!
VIEW ALL COMMENTS