A month passed. It was like time skipped past us and I was unable to catch it.

Everything was my kind of normal.After the day I came to Ace's house, he quit his job at the Castillo Corporation. A stupid move. But it turned out, he was offered another good job abroad and he had to leave in a month. He wanted to take me and Mom along with him.Ofcourse, Ace did not let me leave after that day. He was hellbound on keeping me here - away from Hayes and Damien.I agreed with him this time. Partially ofcourse.I met Hayes twice. Somehow, Hayes and me were friendly now, because there was no dispute left between us.And Damien...I met him too. Many times actually.Damien and Me were stuck in some weird kind of situation. There was a silent agreement between us, that stated.....We were never going to get too close. We stayed at arm's length, just letting the silence do it's work.

Hey sweeties! Don't curse at me.😂 This is not the end yet. Leave your opinions in comments 😘 The last chapters will be updated tomorrow ❤ GEMS PLEAAAAAAASEEEEEEEE. LOVE YOU ALL 😘❤ 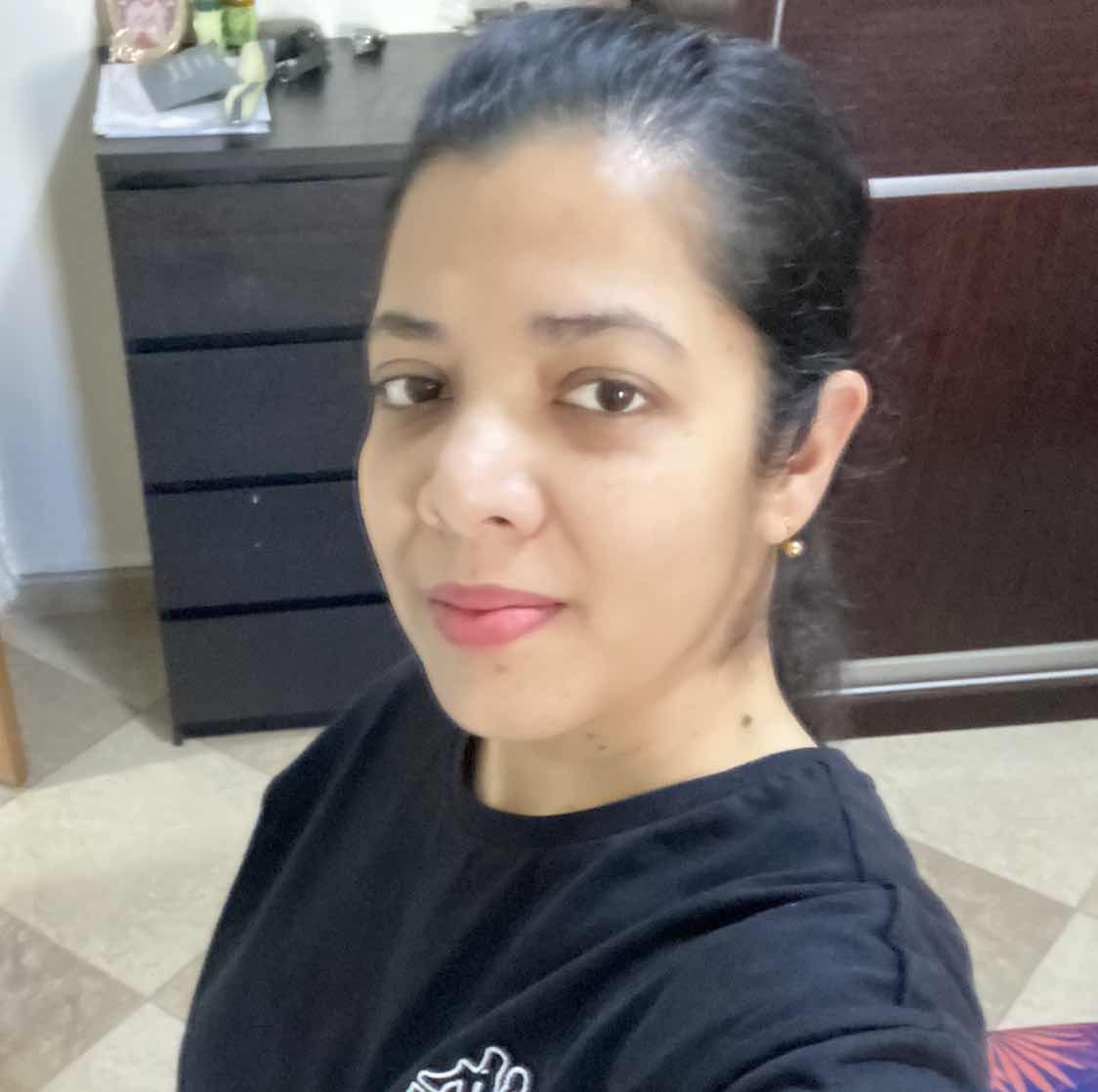 Jennifer Holt
She needs to tell Damien she's pregnant an Madison not . Plus she shouldn't want her baby grow up like she did

Pritha Dasgupta
I guess Madison will let go of Damien herself..

Pritha Dasgupta
15 gems added. But please keep our requests. let them be together and please have atleast 1 or 2 chapters showing their happy life.. please please

Anna
when did she get pregnant? let them get together :(

Pritha Dasgupta
Girl u definitely know how to keep people on edge!!! I hope the 2 gets together. Just a small request from a fan of urs.. If the 2 gets together, please atleast keep a chapter or 2 showing how happily they lived.. please.. Let us feel this emotion of them as we went through all others..
Aishwarya
So so many chapters... THANKS for them Author... You are just mind blowing. Waiting to see if the know it all Damien can find it out 😉 donnag1201
OMG you are AMAZING! I am blown away. please update soon. wooooow!
VIEW ALL COMMENTS