GIVE US EMMA OR LOSE EVA

Melvina paced back and forth in front of her friend's hut-like house which was located at the outskirts of her pack, as she waited for her friend which was a witch to come out and meet her, and to fill her in on the outcome of her quest. She had gotten a message from her infamous owl as she was preparing breakfast for her family that morning. The owl had perched on her window pane, before opening her beak, to let out the paper which her lady friend must have put in there.

The message had caused her spirits to soar. She had been elated that she would soon know the intricacies of who Emma was. And so, she had rushed over breakfast, shifted, and had run over here. She knew she would have a lot of explaining to do with her mate, who must have felt her racing heart while she had been running. It was okay though. She had thought, having decided to tell her mate everything she had come to know about the human, including the fact that she was their son's mate. She bel 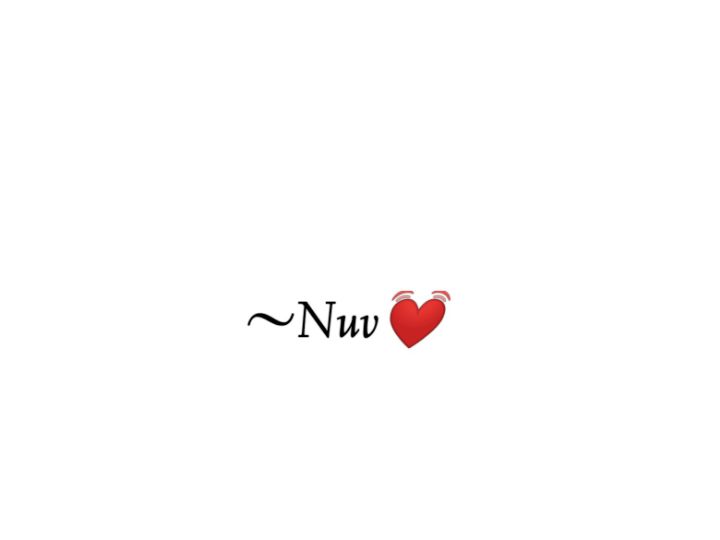 Happy new year lovelies! Thanks to y'all for you support. Let's do better this month.