Life of a Captive

Slowly, the old man stood up from his seat and approached Ethan. He reached a hand and placed it firmly on Ethan’s shoulder before leaning in to speak closer to Ethan.“The price of her freedom might be expensive but I’m willing to pay it. Twice. From now on, let her choose what and who she wants to be…” the old man whispered before he nodded his head firmly.Ethan’s eyes stared deeply into the Boss’s eyes, and he was forced to understand why this old man here was Jack’s best friend.…The growling sound of my stomach told me that a lot of time had passed since I last ate. It must have been around a day now since I’ve been thrown in here. It was cold, I was sleepy, and I was feeling very hungry. Am I going to die from starvation? My throat felt dry, and I was starting to feel dizzy. Maybe, I’m going to die from dehydration first.Suddenly, there was a sound of metal rubbing or hitting against metal and I quickly realized that it came from right outside the door. Someone is here!
Locked Chapter
Continue to read this book on the APP
Comments (3) 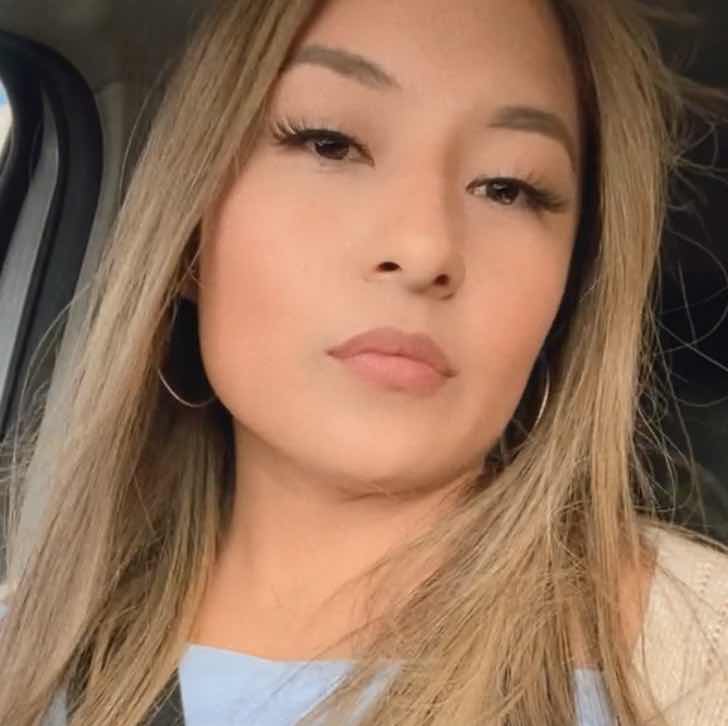 Jessica Mar
Also, thanks for giving us an extra chapter ...️

Jessica Mar
So it wasn’t Harvey ? Or maybe it is….
VIEW ALL COMMENTS