A smile appeared on my lips as he placed the tiara carefully on my head, my heart almost stopping as I felt his touch on my ears.He moved closer to me, his head tilting slightly as he stared at me with a look of wonder on his face. I felt my own cheeks heat up, feeling slightly embarrassed as I stared at his lips, unable to look away. He brought his hand up and gently caressed my cheek, causing my heart to flutter and my breath to hitch in my throat. He slowly brought his other hand up, the one that was holding the tiara, and gently caressed my cheek as well, sending shivers down my spine.I felt a warmness inside me that I had never felt before for anyone. He brought me a tiara to make sure I don’t feel bad for not getting picked for the moon goddess image.I knew he had not found it lying around. It was impossible with the crowd that was surrounding us. My gaze went to his hands that lowered again on his sides, noticing a few small dots of blood appearing on his skin, most probab
Locked Chapter
Continue to read this book on the APP
Comments (2)
cupcake.binks
When is he gonna find out she is an alphas daughter? 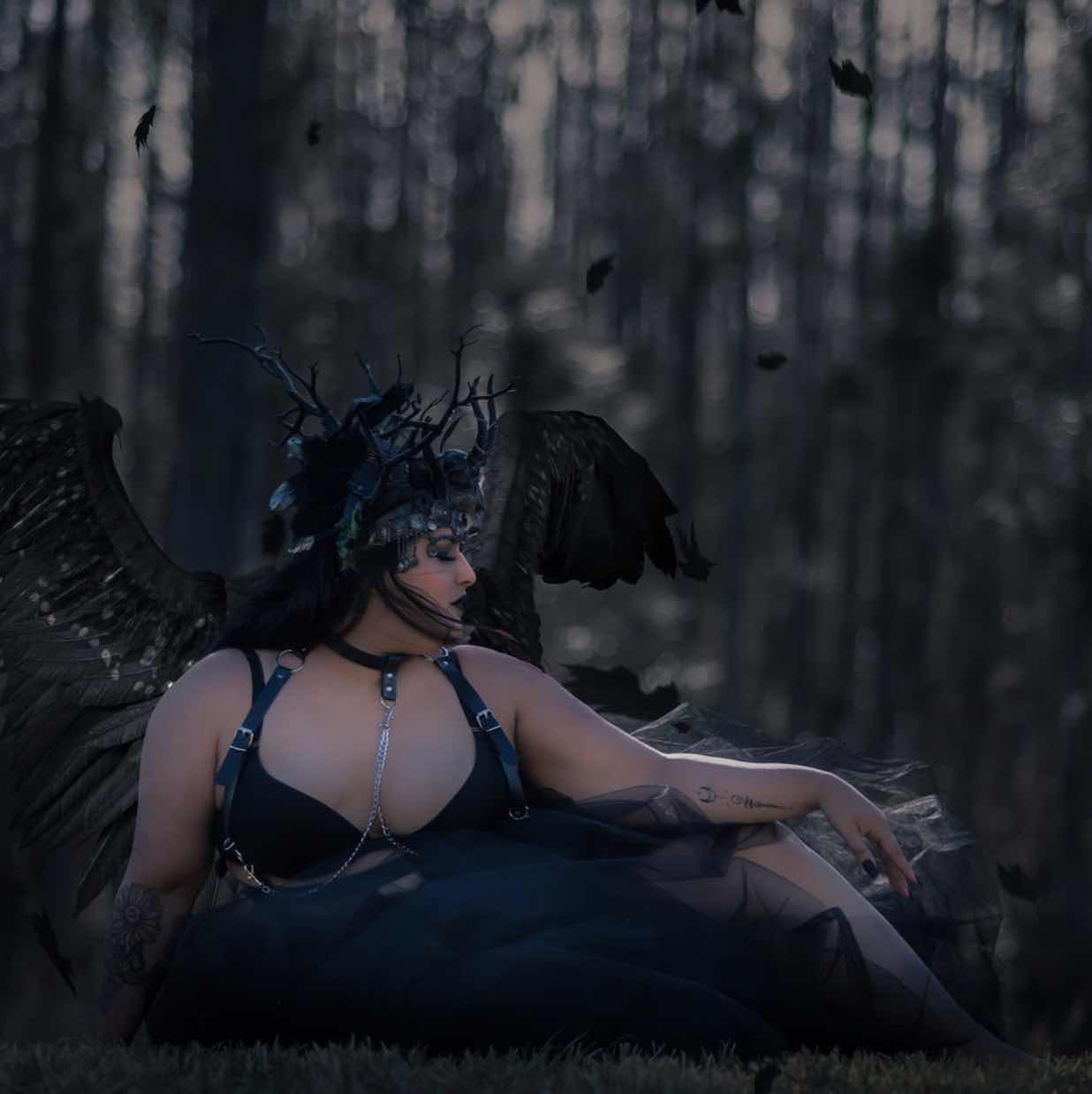 Gretchen
Great chapter! Can’t wait for more! Hopefully Alessio will realize that being cold to her can damage the bond even further!
VIEW ALL COMMENTS