“Alpha Cain,” I say and get to my feet. The sight and angry scent of my Alpha immediately made me feel ashamed.

He walks towards me with his arms crossed and breathes out a sigh. However, his features soften before he wraps his thick arms around me. “Nova,” he says my name and that dam finally cracks.

Four years' worth of anger, shame and resentment come out as he rubs my back. This man trusted me, and I broke his trust by not coming to him for help, I know he will see it that way. No matter how I look at it, this is ultimately me not trusting in my Alpha.

Fifteen minutes pass, and I finally pull away from him, wiping my tears away and sniffing. “I’m so sorry,” I say, peering up at him with half-blind eyes.

“What exactly are you sorry for, little Nova? You’ve done nothing wrong.” He says, leading me over to my couch.

“Will has been abusing me for the better part of a year, and I didn’t come to you with it. He’s forced me to sleep with others for money, took my salary weekly and would beat me when I try to leave.” I finally told him my shame while being unable to make eye contact.

Alpha Cain sighs and places his hand on my knee. “I had a feeling he was getting handsy but was hoping you would have come to me with this sooner as I did not want to pry. Did I give you a reason not to trust me, Nova?” He asks with horrified and slightly hurtful eyes, but I shake my head.

“That’s not it at all. You’ve already done so much for me; I didn’t want to be a bother to you by coming to you with this,” I say, realising how pathetic it actually sounded now that I am saying it out loud.

“Nova,” he starts, letting out a sigh again. “Not only are you an important part of my pack and my literal Delta, but I see you as my little sister. Please don’t ever hesitate to come to me with anything; this is what being an Alpha is. I’m not only here to protect and lead but to help and council. Don’t ever fucking think so lowly of yourself again because you’re family to me.”

I start sobbing again and mumbling apologies when he says this, and he hands me tissues while I break down again.

“So I’m guessing this is the reason Nikolai killed him?” he asks calmly, and I nod, wiping my nose.

Alpha Cain chuckles and sits backwards on the sofa. “Fucking Bratva brat. He needs to hurry up and claim you, for fuck sakes.”

“He won’t; that’s why I was about to reject him,” I say matter of factly. He doesn’t want me for me; he wants me so he can own me. “What he did tonight spoke volumes; no one else is allowed to have me, only him, but he refuses to reject me.”

I peer up at Alpha Cain again and see the frown knitting his brow. “That’s what you think he’s doing?” He asks, and I nod again. “Nova, do you know what’s happening in the werewolf world right now? Are you aware of the War of The Five?”

He nods. “Yes, war and the BloodCrest Pack is right in the middle of it. Bringing you into his pack right now would only spell danger. It could be why Nikolai doesn’t want you there right now, but the best person to ask would be him.” Alpha Cain says, then sits forward. “Do you want him, Nova?”

My head snaps towards him. “Want him? He’s my mate, Alpha Cain; there’s no such thing as  simply wanting him.” I say sadly, embarrassed at the fact that I crave him. “Why do you ask?”

“Because you do know that I would never keep you from him, right? Once you two sort this out, I would never do that. You have my blessing if you want to leave the pack and go to your mate.” He says.

“That’s not only up to me, I’m afraid. Nikolai rejected me once, then changed his mind while I waited here for four years, only to be ignored. I’m not opening myself up to that heartache and humiliation again; that’s why I was about to reject him first. I won’t beg for his attention, Alpha Cain, not again.” I say with finality but only see the disappointment in his eyes.

He sighs, then pats my knee and gets up. “Well, if that is what you wish. Take off for the next week and recover; I’ll have Estelle keep an eye on the bar and hire another bar lady.”

“I insist,” he growls, his eyes flashing crimson. “Listen to me for once, Nova and take the fucking week off. Besides, I’ll be in town for a while - I’ll be meeting my Luna Bride.”

My head snaps towards him when he says this, and I jump up. “Luna Bride? You’ve met your mate?” I ask incredulously.

Alpha Cain shakes his head. “No, she’s not my mate; his marriage is needed as an agreement with a neighbouring pack. I killed my mate over three years ago when I realised that I didn’t need one; I simply needed this union to strengthen a bond.” He says and is about to walk out when I run towards him and pull him back.

“You killed your mate?! WHY?!” I scream, startled at his admission. How could he kill his fated mate?! They’re chosen for us for a reason! “You could have had children with your mate and married her!”

After everything I’m going through with my mate, he thinks I would be OK with something like this? It’s worse than taboo!

“No,” he says sadly and sighs. “We wouldn’t have been able to get married or have children, not with the way our bodies were made. Forget about my dead mate and take the week off, Nova. I’ll see you soon.” He says with finality and scents me into submission with sadness lacing his scent.

I stare at his back as he walks out, confused as hell at what he had just said. With the way their bodies were made? Was his mate disabled or something, so he saw her as useless or worthless? How could he do something like that and tell me about it when he knows I’m in agony over my mate?

Walking towards my bedroom, I decided to have a long ass bubble bath with the hopes of washing this entire fucked up evening away.

Comments (4)
Baybeetree
Aaaaahhhh so he’s gay. Bit shit of him to kill him tho
montana peeples
Her mate is a true selfish asshole and she doesn’t deserve anything of this. 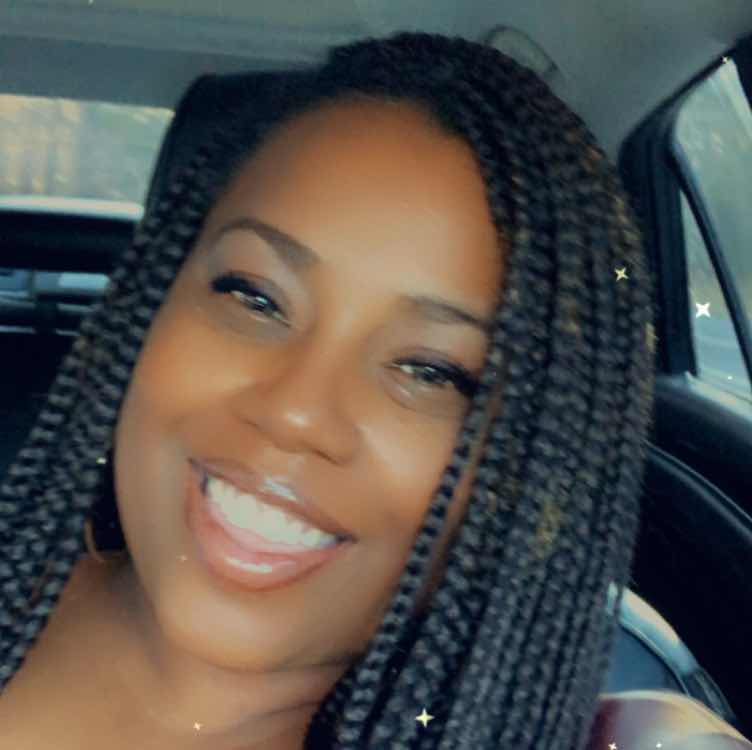 Kristi Ja'sona Marshall
His mate must have been a man!