Three days it has been, three days without Regina and her possy bothering me. What had happened after that day inside the cafeteria was a mystery to me because I have no idea. 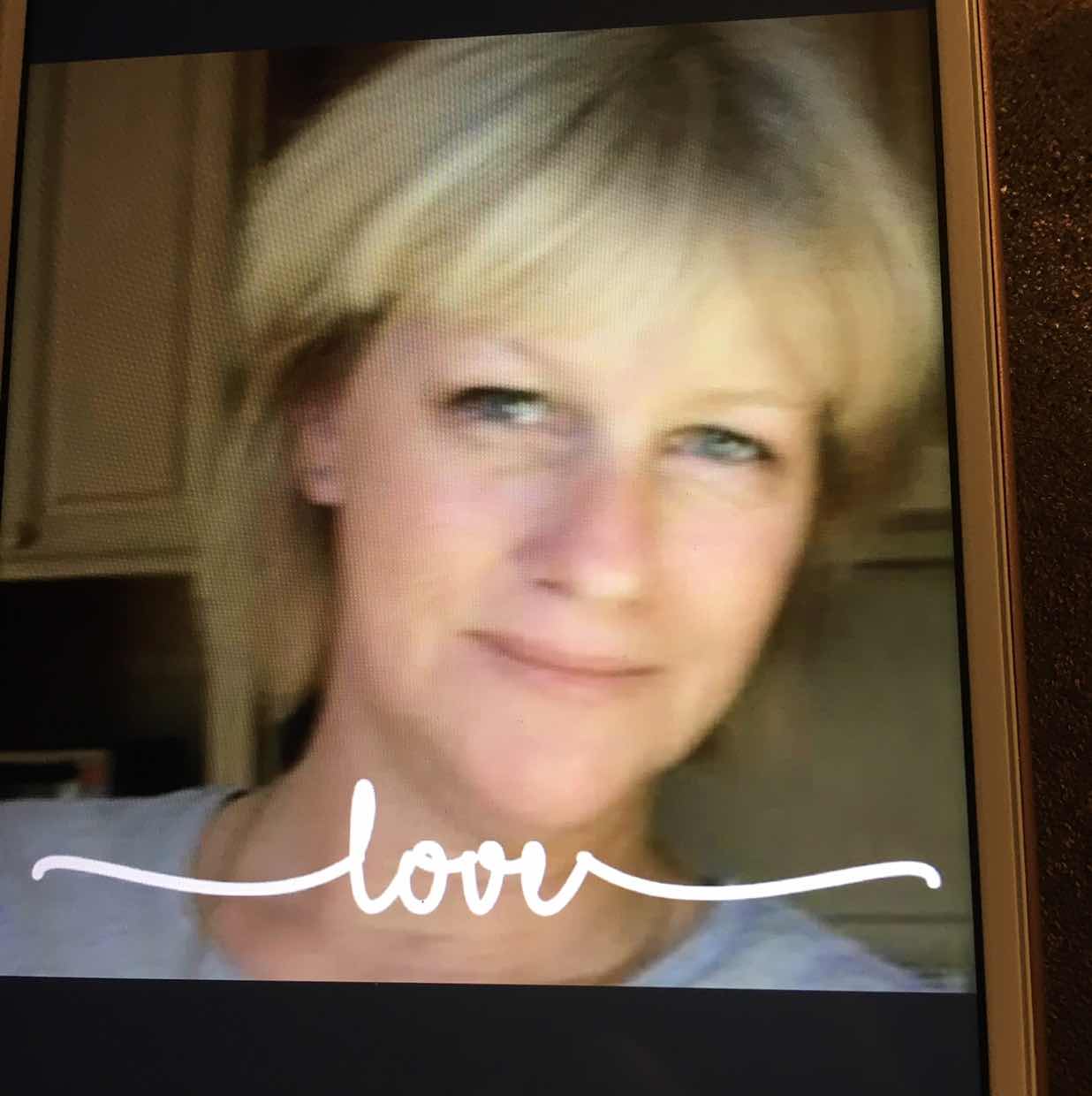 Deloris
Okay I am confused, it said her parents have been married for ten years, but yet they where together at age of sixteen ...
VIEW ALL COMMENTS