When your billionaire boss's receptionist contacts you out of the blue, your first instinct is to assume something is horribly wrong and that you're about to pay the price.

I still remember the way my throat tightened, the sweat on my palms - I asked myself; what was it about?

I was sure I'd done nothing wrong, but if Mr. Vella decided I had, there wasn't much recourse.

My boss was notoriously difficult to work for. Thankfully, I hardly saw him.

To him I was surely no more than a line on the payroll sheets that he blindly signed every quarter; I wasn't even confident that he knew my name.

And at times, it sucked. I worked hard - I didn't need someone hanging over my shoulder to make sure I was doing everything right.

Jason Vella, a billionaire with a smart mouth and a stoic personality is who I work for. 6'2, broad shoulders with honey eyes and dirty-blonde hair.

Owns half of his father's business Vella Empire, the highest luxury clothing brand in Los Angeles. Vella Empire has been up and running since 1998, with his father Carlos Vella opening the brand here. Since then, the company has been marketed all over the U.S. and overseas calling it ''a fresh, new, luxury company that has ever created.''

And I happened to be working there...

Los Angeles is not the easiest place to be for someone who is running late.

"Can you please go any faster?" I asked the cab driver who was already in an irate state from my backseat driving through heavy traffic all the way uptown.

"Maybe. If I had a hovercraft. Can't you see it's not moving, Jesus you women these days I'll tell you..," he shot back at me, bad-tempered.

I sighed. I was going to be very late.

"Just let me out here; I'll make my way towards there,'' I pointed at Vella Empire which was literally right around the corner.

I fumbled through my wallet, handing him some cash then searched my purse for my work key, as I was always losing it and wanted to make sure I had it before exiting.

My phone rang and I was soon juggling my purse, keys, change from the driver, as well as my ringing phone while trying to get out before the lights changed.

''H..Hello,'' I said stuttering and pacing my way to the building.

''Hi Violet, it's Nora, I called you well because Mr.Vella isn't so happy that you're not here. If you don't come in within the next sixty-seconds well.. you already know what's going to happen,'' Nora, the receptionists at V.E. briefly explained my consequences of running late to work.

''Fuck what is wrong with him?! It's literally a MINUTE late, he's so fucking.. ugh!" I grunted and closed the phone walking over to the steps with aggression while gibbering under my breath.

Jesus, is he ever going to realize that L.A. is the most populated city in California? Don't blame me, blame these Youtubers!

[inside of Vella Empire] 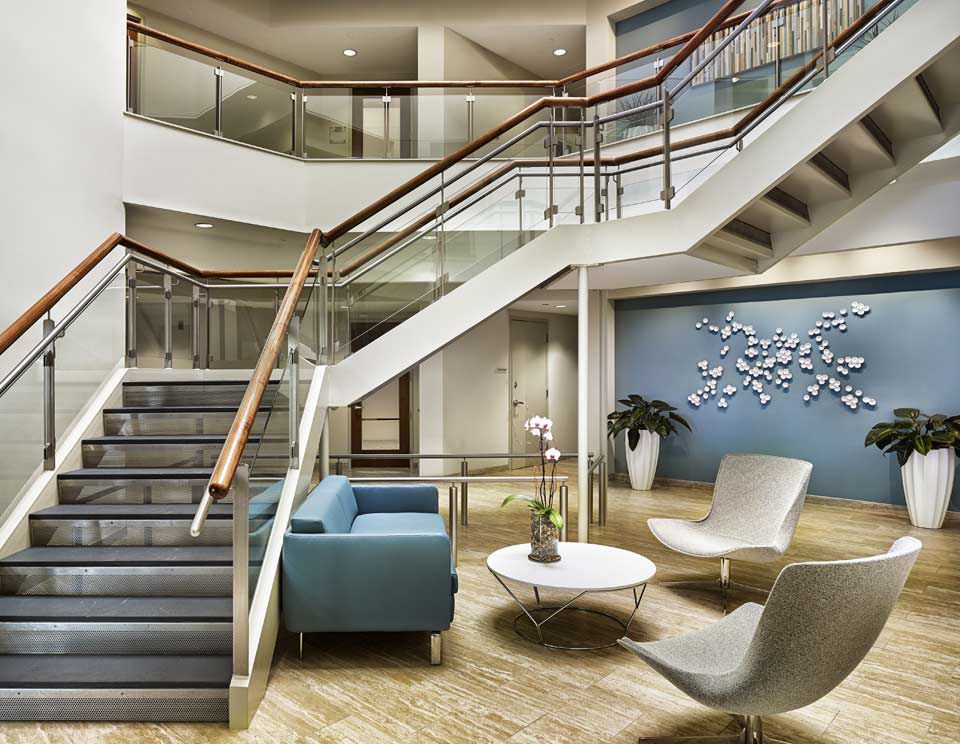 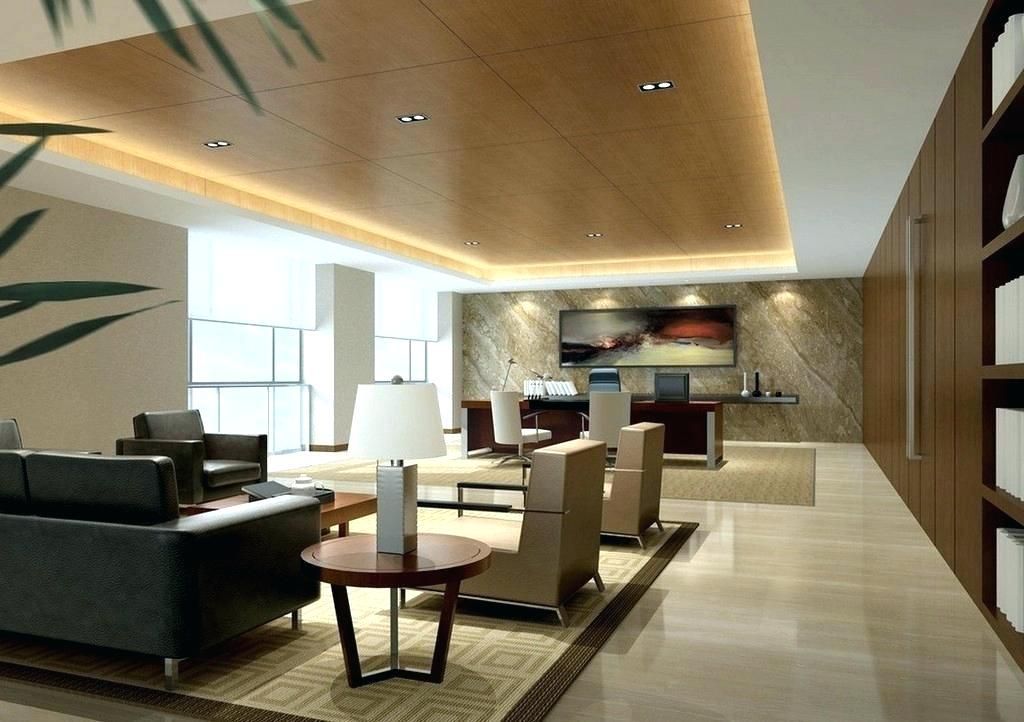 I didn't remember opening the door with a lot of force, but the sound on the other side let me know that I must have.

There was a loud thwack.

My mouth dropped open and my eyes grew wide. I stepped out quickly to see a heap of dark grey expensive suit bent over on the side of the door.

"I'm so sorry. Are you okay? I'm so sorry," I spluttered as I threw everything into my bag and ran toward the person.

Recovering his balance, a guy looked up at me, and my heart stopped for a few seconds.

He was tall, lean, and handsome and easily the most beautiful man I had ever seen. He looked back at me with his large honey hooded eyes, and my knees literally went weak.

He stood up fully and I realized he was towering over me.

''Oh no, I ruined your suit. Can I take it to the cleaners for you? I mean, not right now obviously because you're wearing it ..." I babbled rapidly. "But maybe we could go somewhere, and you could take it off...."

His eyebrows immediately rose at this suggestion and his face softened with humor.

Vi, get it together girl! Sheesh

I tended to do that when I got nervous and this man-made me all kinds of nervousness.

Finally, I stopped jabbering on and fidgeting.

"- It's fine really," he said, replying back in his deep voice. He took off his shirt right in front of me and rolls it up, placing it down on the counter.

I cleared my throat and turned the other way around, trying my hardest to not stare at his amazing body. By my peripheral version, I could tell he was tatted on the side of his abs and on his left arm.

I turn myself around again and let out a small sigh as he buttons up his teal Ralph Lauren shirt.

He grabbed his coffee from the floor and shoved it to me and said ''Now, Ms.Johnson, I think you owe me some coffee.''