Home/ Billionaire/ My Boss Is Clueless/4. A Mermaid in the Winter
LOGIN
Library
Add to library

4. A Mermaid in the Winter

"I'm glad boss broke up with Katie Mckinzee, now we can finally be together," Mandy said after I told her about the roses.

"Very funny, you barely say two words to the man," I rolled my eyes. "Why send roses though? Isn't it kind of cruel?"

Poetic...somehow, I'm having a hard time picturing him as a poet. I wondered what kind of man he really is.

Office hours were over, so I followed him to his car. My job requires me to spend an extra two hours with him after office hours end to help him with various errands. This time, it was shopping.

"What do you think of this tie?" he held up a red tie and asked.

"Hmm, it's pretty, but this pale blue one will compliment your eyes more," I said, holding up the tie.

"I see...do you like my eyes, Miss Young?" he asked suddenly, catching me off guard.

"I wasn't asking if anyone else likes them. I'm asking you. What do you think of them?" he asked and leaned down closer.

"Um...I...they are very nice, sir," I stammered. He was standing too close. His eyes were unusually bright today, or am I imagining it?

"Call me Ivan," he said. "Stop calling me sir. Or Mr. Adams. You've been with me for 2 years now. No need to be so formal anymore."

I was surprised. I didn't expect that to happen.

"Yes, sir...I mean Ivan," I said. It felt awkward to call him by his first name. His aura was so formal and sophisticated that it didn't feel right. But if that's what he wants, I'll have to comply with his wish.

I thought I saw him smirk for a brief second, and then his face went back to neutral.

"I don't believe I have anything else on the agenda after this, do I?" he asked.

"Good, then how about you accompany me to dinner tonight?" he said.

Whoa...that was unexpected. Is he trying to ask me out? That can't be right, he was probably just hungry, and I'm as good company as any.

"I can't...I have plans with my boyfriend," I said quickly.

"I see...boyfriend, huh?" I may be mistaken, but I thought I saw a flicker of something in his eyes.

After I was done helping him with shopping, I headed outside to call a cab. His car pulled up beside me, and the door opened.

"If it's that close, you shouldn't have any problems with me dropping you off then. Get in," he said.

I went in without arguing. I didn't want to irritate him. He is my boss, after all. We rode in silence.

We finally reached my apartment, and I sighed with relief. That felt like the longest car ride of my life. His icy cold aura was driving me nuts. I needed to get back into the warmth, aka Mark's embrace.

"Thank you so much for the ride! I'll see you at the office tomorrow. Have a great day," I said.

"Oh, if I'm calling you Ivan, you should call me Ariel," I smiled.

"Ariel," he repeated. "Like the mermaid. It suits you."

Something felt different about him, and I'm not sure why. He seemed a lot more...friendly? I wonder what changed. Maybe he is in a good mood because he won't have to deal with Katie Mckinzee anymore. She was kind of annoying now that I think about it.

I took a quick shower to get ready for my date with Mark. I put on a light pink bodycon dress and paired it with some silver earrings that he gave me for my birthday. It was time to spend time with someone who doesn't bark order every chance he gets.

"Wow, you look gorgeous, babe!" Mark exclaimed when he saw me coming in.

We ordered some food and talked for a bit. He brought up the subject of moving in together again, which I was not particularly eager to talk about. We've been together for 6 months, and it was way too soon to take that step.

"Look, I know you think it's too soon, but I don't see what the problem is. We already know each other well enough to try it. This way, we might get to see each other a lot more," Mark said.

"I know...I just feel like I need to wait longer. My career is still in the beginning stage, so it seems a bit risky," I said. I knew I was just making excuses since money was not the issue. Moving in with another person just seemed like a huge step. I needed more time to think about it.

"We both know you get paid really well, so what's the issue here? Is it me?" he asked. His eyes were turning sad.

"Fine, just promise me you will think about it," he said.

The rest of the dinner went well, so I decided to spend the night at Mark's house. It has been a while since I did that because I was too busy working. He pressed his lips against mine and gently kissed me. Our bodies were so compatible with each other, and when we made love, I felt a sense of comfort. He truly was the ideal boyfriend.

Maybe it is time I should stop being difficult and move in with him already. What was the harm in that? 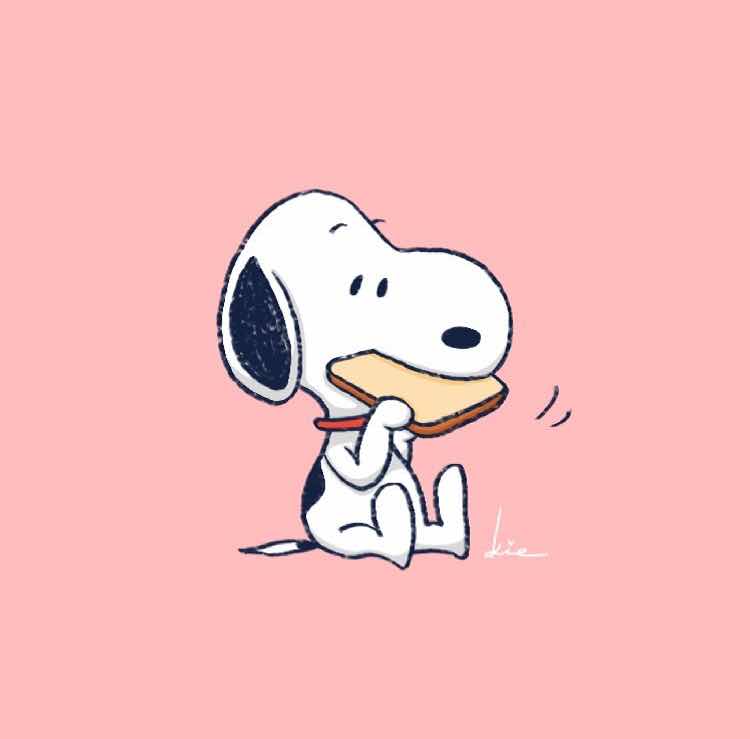