It was already dusk when the call came in. The knots in my stomach eased up a little and I smiled at the Eriez who’s also been patiently waiting for a call from his subordinates.

“They got Jasmin,” I announced happily.

He paused from having a sip of his tea and straightened his lab gown.

“Ha! I’m confident about the drug I gave him. He’ll not be able to resist his desires,” Although I’m a lawyer, I know different kinds of aphrodisiacs and party drugs mixed in drinks. After all, Eriez is a doctor. He should know better about these substances.

He gave me a sideways glance.

“I don’t want to be on the bad side of Zel Cantheliz if we fail at this.”

“What about Jasmin?” Eriez always has questions to bug me with.

“You sure about this? About Rhio possibly getting her pregnant after?”

“She’s not a problem. Both of them would not be able to resist what is bound to happen.”

I can’t help but laugh at the idea and it didn’t take long for this smart man to guess I placed a camera in Rhio’s room.

“You really didn’t prepare for this,” Eriez said sarcastically.

“We better have proof,” I smiled as I waited for my men to bring in Jasmin.

Everything was pitch black when I came to consciousness, awoken by the breeze biting at my skin. It took a while for my eyes to adjust in the darkness but just a second for me to realize I was in sleeping robes. I fumbled for the lamp on the nightstand and fell on the floor, tipsy from the liquor I had.

Only when I stood up to get back to sleep did I realize her presence, lying comfortably asleep at the other side of my bed. She looked like someone I know…like Jasmin. I squinted intently to see if I was dreaming. Or if it was the alcohol.

My body felt suddenly hotter. Unwittingly I was staring hard at her lips, pushing back the desire to kiss them.  I did and gave in to temptation I never had known was deep within me. The woman, whoever she was, responded with similar intensity. I couldn’t help but think of Jasmin as our bodies touched intimately and wished it was true.

I wished it was Jasmin.

I woke up breathless to a man’s limbs on top of me. I tried to thrash myself free from his weight and felt shame creep up fast to my cheeks when I realized I was naked.

My movements woke him up and before he could take a gaze at me, I pulled the blanket up to my body. I couldn’t believe my eyes when I saw who it was. It was him.

“Rhi-Rhio..” I stammered at him who just stared back without saying a word.

I tried to just leave but strong arms pulled me back beside him.

“…stay,” he whispered as he hugged me tight and lured me back to sleep.

I let my drowsiness take over and shut my eyes whilst his lips kissed my forehead gently. His warmth was comfortably good until it made all the memories surge back altogether. But

My eyes flung open as fast as a thunderbolt as I recalled what happened between us that night. It suddenly felt like a joke.

I stood abruptly and screamed on top of my lungs, distancing myself from him while holding the blanket tight around me.

“Take one more step or..” I threatened.

He just smiled at me with that smile that I couldn’t resist. “Or?”

I looked at the woman as she warned me not to take a step closer. My drunkenness has worn off and I could see clearly who she was. I couldn’t help but smile at the sight of Jasmin who was adorably flushed as she spoke in dread. It was really her all along. And it made my smile widen.

“Seems I have a really good morning,” I emphasized ‘good’ with such enthusiasm that made my eyes light up. “Good morning, Jasmin.”

She absentmindedly took a pillow to hit me with. As if that thing would hurt. It was a little foolish. And cute. I got the chance to step closer at her and pulled her by the hand.

She went silent when I kissed her again on the forehead.

My lips lowered down to meet hers. She had that habit of expressing surprise through wide eyes and that moment she was undeniably readable. The silence was romantic and I anticipated her to give back the kiss or at least hold herself from resisting. I leaned in more to deepen the kiss, only to be met with a slap that surprisingly hurt.  I just smiled in response.

“I deserved that, I know,” I said in the realization that I went too far but also in disguise for another surprise kiss.

“Are you still dreaming?!” she slapped me in both cheeks, repeatedly. “Wake up Rhioooo!”

“Do you think I’m fooling around?” she was annoyed.

I smiled to annoy her more, “Do you think I’m fooling with you?”

I stole one more kiss on her cheeks before I stood up and looked at her, “You’re not a toy so why would I?”

She remained quietly gazing at me longer than usual. And that I know was a good kind of surprise. I slipped my robes on and winked at her before leaving for the toilet.

She was still yelling at me and I couldn’t help but smirk at the thought. I caught her reflection in the mirror, shrugging her head with a big genuine smile on her face.

Splashing cold water on my face, a thought popped in.

Who among my two foster fathers planned this?

Something happened between us last night…

I bit the pillow. I couldn’t really believe that I was in the same unknown room with him.

Am I still dreaming? If yes, please wake me up!

“I want to wake up from this nightmare!” I screamed mindlessly.

“You aren’t dreaming Jasmin,” he said with a big smile, “And this isn’t a nightmare…for me.”

I threw him the pillow, “Do you think I’m glad about what happened?”

“Well there’s nothing we could do about that,” he smirked, “for all I knew, I have deflowered you.”

Deflowered? What a word for taking my virginity!

Sudden hotness flushed up to my face.

“Rhio!” I took the small picture frame from the side table and threw it at his feet.

He bit his lip as he approached me. I took a few steps backward.

“Don’t you dare get closer,” I warned.

“Ahhhh, I told you not to get close!”

He stopped and smiled wryly. “Looks like we had one loud and wild night.”

I bared my teeth at him. Don’t ever say that!

I anxiously gazed at the messy blood and dirty white stain in a white bedsheet.

Thank you so much... @Kimberly (Alpha King Checkmate) for dropping comments!

PLEASE HAVE A POSITIVE REVIEW!

Thank you for supporting my Novel! Also follow me at F******k page: International_Pen Books

You may also read my complete Novel, (hmmm... while waiting for an update)

FATED TO MARRY THE DEVIL

Thank you so much!

Want to hear your review! THANKS, A LOT!

(By the way: If you can understand Tagalog, I have a lot of Tagalog novels for you to read. Please visit my profile where you can see my works. Thank you so much!) 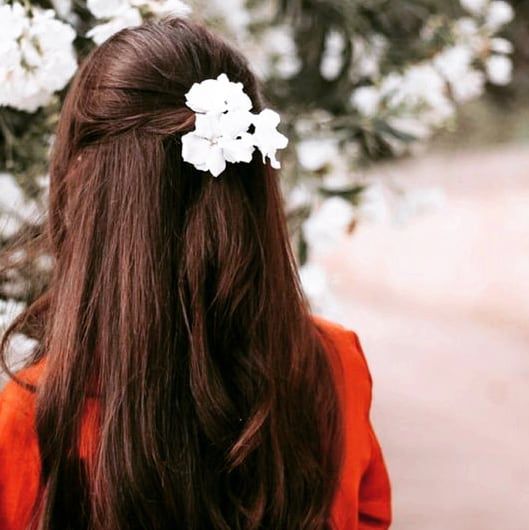 Death Wish
Thank you so much 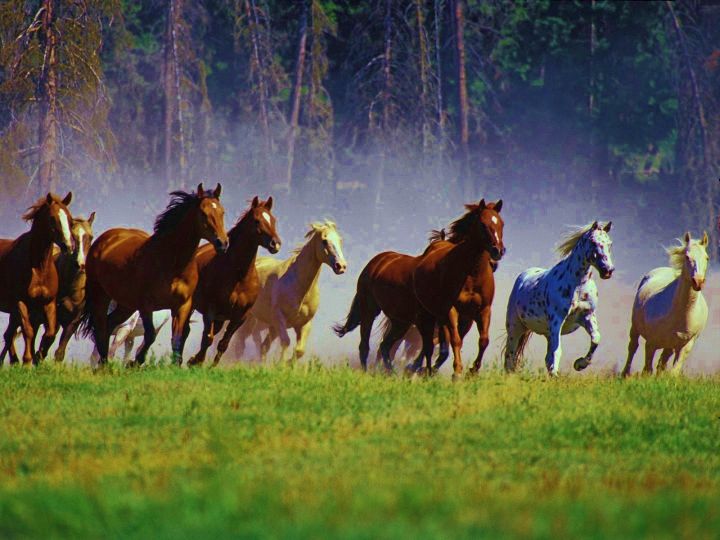