The weather seemed hazy, it was obvious there was going to be a downpour soon, expecting it to rain by this time of the year, shouldn't be appropriate, but the atmosphere was extremely confusing.

Checking the time for the umpteenth time today, she let's out a small hiss, she had plans on leaving the house, but the stupid weather had decided to ruin it for her, which contributed to her anger.

Coiling herself, properly on the couch, she brings her phone to a full view, she was currently going through her WhatsApp status.

She hisses immediately she scrolls through her ex classmates picture, making a mental note of muting her afterwards.

"Chioma, it's so early in the morning and you are busy with your phone." She huffs. "That was why you failed JAMB last year. You also want to fail again this year right?" Alexandra turns to her Mum, she didn't notice when she walked in, and the exaggeration of it been so early in the morning made her face her with a bored look, she hated the fact her Mum never failed to remind her about her failure in JAMB.

Chioma is Alexandra's native name, her mum is the one who referred to her by that name.

"Mum, I didn't fail, at least I passed JAMB cut off point, I scored 196," Alexandra replies while she drops her phone on the couch. The look on her face showed she was clearly not interested in what her mother was talking about.

"You passed JAMB cut off point?" Mrs Wachukwu asks with mockery evident in her voice while she joins Alexandra on the couch.

"Mum. That's one thing with you, always comparing me to others." Alexandra frowns.

"Comparing you to others?" Mrs Wachukwu asks with a serious look

"But I haven't started yet, Why shouldn't I? You are always chatting on Facebook when you have exams soon. If you fail again," Mrs Wachukwu frowns.

"Thank God you aren't the only child, if you like to spend another year at home, that's your problem. I'm just so happy that your elder brother is coming home in a few days time," Mrs Wachukwu says with a geniue smile.

"Mum. I thought he was going for the NYSC Program?" Alexandra asks with a straight face.

"Your dad will influence that, he will serve here in River's State," Mrs Wachukwu smiles.

"Oh!" Alexandra says. With the look on her face, it was obvious she wasn't happy. "Mum I will put Uniport as my first choice not Unilag, " Alexandra complains.

"Even if you did that the last time, you wouldn't have gotten admission with just 196," Mrs Wachukwu complains with a slight frown.

"You and I know dad could have influenced it, not that you both aren't capable or don't have the resources, but once it comes to me, you and dad becomes less concerned but if it's Raphael The golden son, you both will go out of the way." Alexandra complains with anger evident on her face.

"Hey. Will you shut up? Your brother is so brilliant, what about your cousin Karis who is also your age and is in the University already?" Mrs Wachukwu asks irritating her daughter.

"Your brother is so intelligent, he got admission when he was sixteen years old and here you are almost eighteen, still trying your luck," Mrs Wachukwu fires with a mock smile. Alexandra notices immediately.

"Mum, you are mocking me," Alexandra who notices her mums smile says.

"I'm not mocking you, I want you to try harder, read your books also. You know that your father won't bribe your way in. Read your books dear, that phone of yours is distracting you, stop and face your studies. Be like your elder brother." Mrs. Wachukwu says obviously provoking Alexandra.

"Mum!" Alexandra attempts to say something but gets stopped by her mums signal.

"Just take a good look at your elder brother, for instance, he is already done with higher institution and has a degree in Law, I and your dad wants the best for the both of you," Mrs Wachukwu says now taking a good look at her daughter who she could tell was so angry, because her facial expression sold her out. The look on Alexandra's face showed that she was tired of been compared to her elder brother.

"One more thing, your dad and I want you to study in Unilag." Mrs Wachukwu says with a smile.

"But mum, it's my choice to make," Alexandra complains.

"Okay, I will give you some cash, just go and shop some new stuffs for yourself," Mrs Wachukwu who knew the way to bribe Alexandra says with a smile. She takes a good look at her daughter who was rapidly turning into a woman.

"You are trying to bribe me, thank you," Alexandra says still frowning.

Alexandra who is the only daughter of The Wachukwu family was giving every material thing she wanted. She was sent to a boarding school at the age of ten, then she was in jss1.

That was because her parents were always busy with business trips. Mr Wachukwu her dad is a wealthy businessman same applicable to her mum Mrs Wachukwu.

They were always travelling from one country to another for work-related issues.

Raphael, her elder brother was also a host elite, but they never went to the same school, she hardly saw him, the first and last time they saw was three years ago, then she was fifteen.

She was told he was staying with one of her aunts while growing up, she only met him on different occasions and they never really spoke to each other.

As a child, she never stressed the matter about him staying away from them not until of recent when her mum finally told her the truth about him.

Ever since she found out the truth, the hatred and jealousy increased because of the way her parents sang his praises.

"Now he is coming home after a long time to finally snatch whatever I have left away from me" She thinks.

"After sharing my parents I still have to share this house with him."She mutters.

"Alexandra!" Trisha half yells, while she walks into the Wachukwu sitting room with Kenzy who was obviously busy with her phone.

"Trishaaaaaa!" Alexandra shouts. Did you have to yell my name with such tone?" Alexandra asks with a smile, while she hugs Kenzy.

Trisha and Kenzy has been Best friends with Alexandra since there Nursery school, they have been part of each other's lives, their parents go to know each other because of there unbreakable bond.

Kenzy is a first-year student studying Law in RSU While Trisha is waiting to re-write JAMB just like cause, because she didn't get up to her course cut off point.

Alexandra is a dark-skinned girl, tall for her age, slim, with this killer Ass, curvy, she just got the figure.

Trisha is fair-skinned, she got the height, has the sexiest body, most think she is pretty.

Kenzy is fair-skinned, very beautiful, she isn't really curvy, in conclusion, she doesn't really have a sexy body. During there secondary school days they were known as The ATK.

"Alex, we are going to spar right?" Trisha asks looking up to Alexandra who looks serious doing nothing.

"Yes," Alexandra replies while she turns to Kenzy's direction. "When did you get back from school?" She asks.

"Today," Kenzy replies while she giggles.

"Juliet isn't around," Alexandra responds with a grin.

"ThankGod," Trisha says while she sits down comfortably on the couch.

"She isn't the only one, I don't like her either," Alexandra says making Kenzy turn to her with shock evident in her eyes.

"Because she Is too irritating for my liking. I'm just wondering how we will cope now she is coming over to stay," Alexandra frowns.

"Wait a sec, is she staying here now?" Trisha asks with irritation.

"But why?" Trisha inquires.

"The strike of course and the fact my mum is travelling out, she can't leave me alone," Alexandra responds.

"But you are always alone, I mean what changed?" Trisha asks sounding curious meanwhile Kenzy stares at her friends without uttering a word.

"Yeah, we all know I can take care of myself, after all, I have been doing it ever since, The fact remains my older brother Is coming home, she needs to keep him company," Alexandra says playing with her chain.

"You mean your elder brother is coming back? Jeez" Trisha says now getting up with a smile meanwhile Alexandra and Kenzy gives her this funny look. 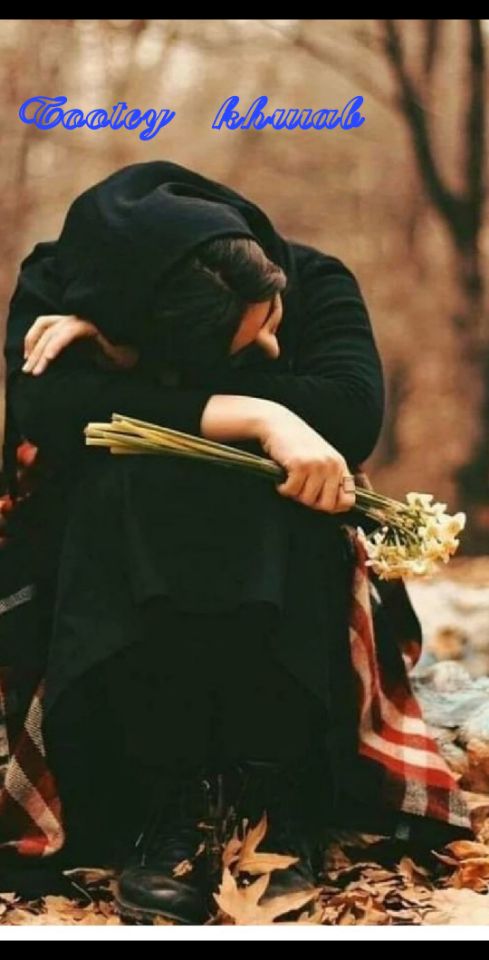 Reynolds
Good chp all want dies that , and freinds are really boons in life wendy 👍
VIEW ALL COMMENTS