Phil took out the piece of paper from his box and read it for the 56th time.

Each time, it seemed different than the last time. But it was the same letter he read all those years ago. The one that made him hate his brother. His only brother.

Phil had gone through hell since that day while Anthony carried on as nothing happened. And people called him the coldest of the brothers.

Suicide, what a joke.

Phil knew Anthony hated her because she chose him over Anthony. That wasn't what he wanted. He liked Myra, but he never intended to destroy Anthony's marriage. He was young and still learning about love. Anthony had always craved love, and Phil didn't want to ruin his illusion.

This was why he told Myra that they should stop seeing each other, but she wouldn't listen to him no matter what. Instead, she wanted to leave Anthony right away and run away with him.

"Run? Are you crazy?" Phil laughed when she suggested it. 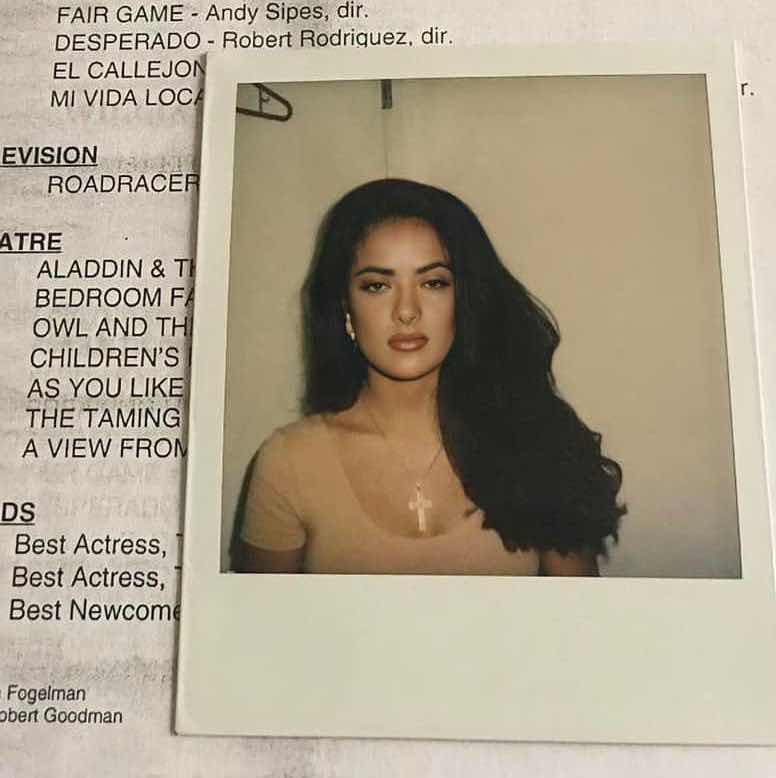 Amy
Please update soon. I am so eager to continue reading this story.
VIEW ALL COMMENTS