Bella Jersey
This was not written for people were their first language is English. Because I don’t know who’s a boy or a girl

Damon Thorne
Hey Author, you need to get your character gender's correct. Cause Tang Ciao is a MALE & Tang Muxue is a FEMALE, they are NOT lesbian women that are married to each other. BEFORE submitting your writing's to be uploaded for everyone to read, go back & proofread then make corrections to it
Corazon Bautista
Please be careful with the gendering of characters.Difficult to distinguish. 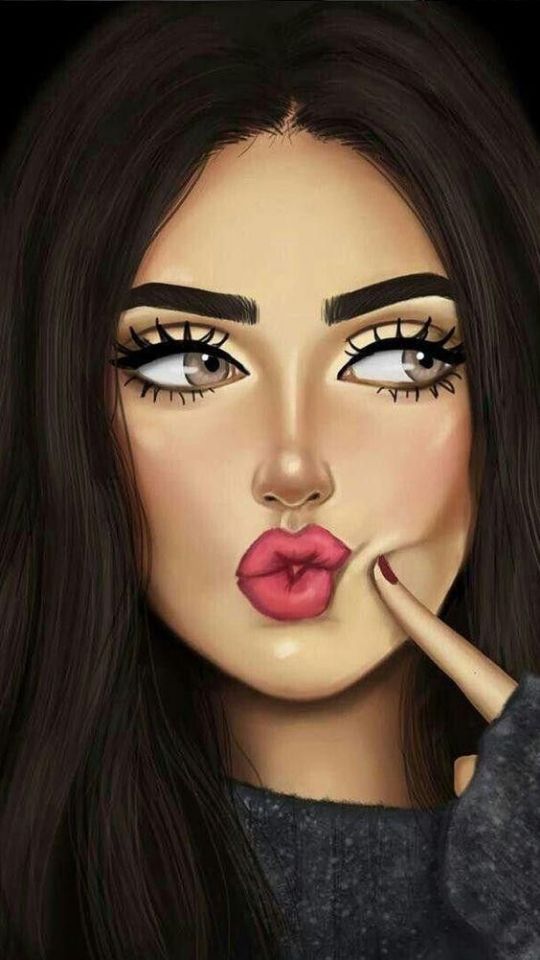 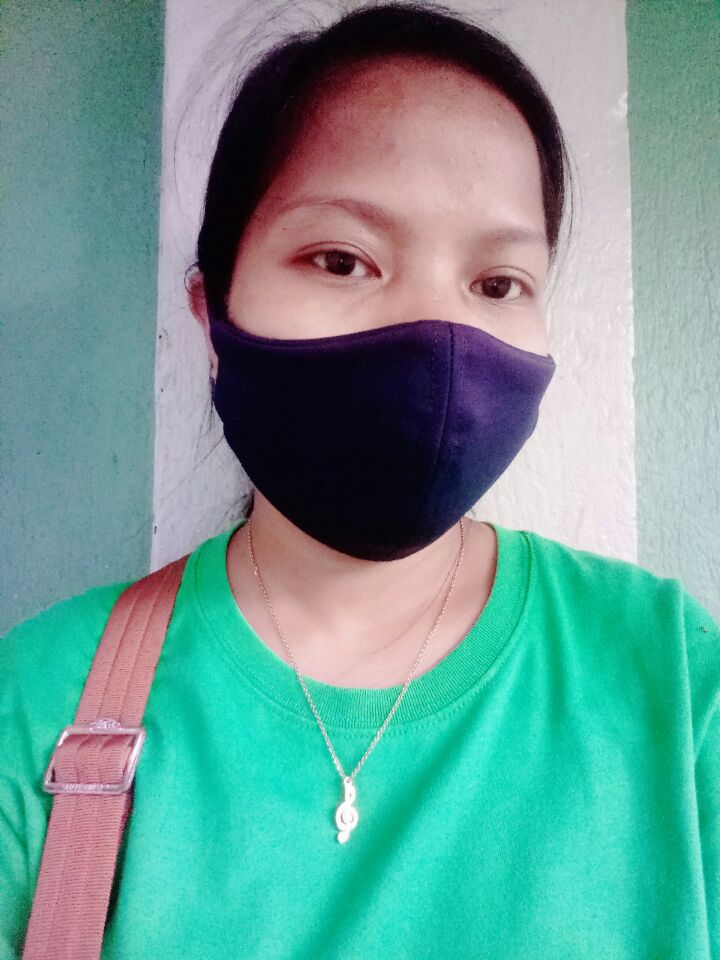 Ruby
just started reading this book and im confused of yang xiao's identity,,i can help edit it for you author if you agree Curtis Mallet
So what is your ultimate husband
VIEW ALL COMMENTS